When I sat down to write my picture book World At Your Feet, I was confronted by the question: what makes a great World Cup goal?

The book collates 16 of the most memorable goals scored in previous tournaments. Each goal is described in rhyming commentary and illustrated beautifully by Lawerta.

But before I could start writing the rhymes, I first had to pick the goals that would be featured. In the course of doing so, I had plenty of time to ruminate on what makes a great World Cup goal.

We have seen some excellent goals at Russia 2018 so far. You could probably reel off five or six of your favourites off the top of your head. But over time, some of those will go down as truly great World Cup goals and others will disappear into the recesses of our minds. So, what are the factors that determine which World Cup goals go down in footballing folklore?

First and foremost, a great World Cup goal should involve higher than average skill levels. This could be in the former of magnificent individual skill, such as Diego Maradona’s mazy dribble versus England in 1986; or an impressive team move, such as Carlos Alberto’s goal against Italy in the 1970 World Cup final. Something that makes you say “wow!”.

This is a big one, particularly when it comes to separating good World Cup goals from the ones that live long in the memory. Great World Cup goals tend to be unique or at least highly unusual ones. Robin van Persie’s diving header versus Spain in 2014 and Dennis Bergkamp’s magnificent goal vs Argentina are good examples of goals you don’t see on TV every week over the course of a season, so that marks them out as special.

Uniqueness might also come in the form of something outside the skill of scoring the goal. Roger Milla’s corner flag celebration helped to elevate a good goal to World Cup greatness, for instance. 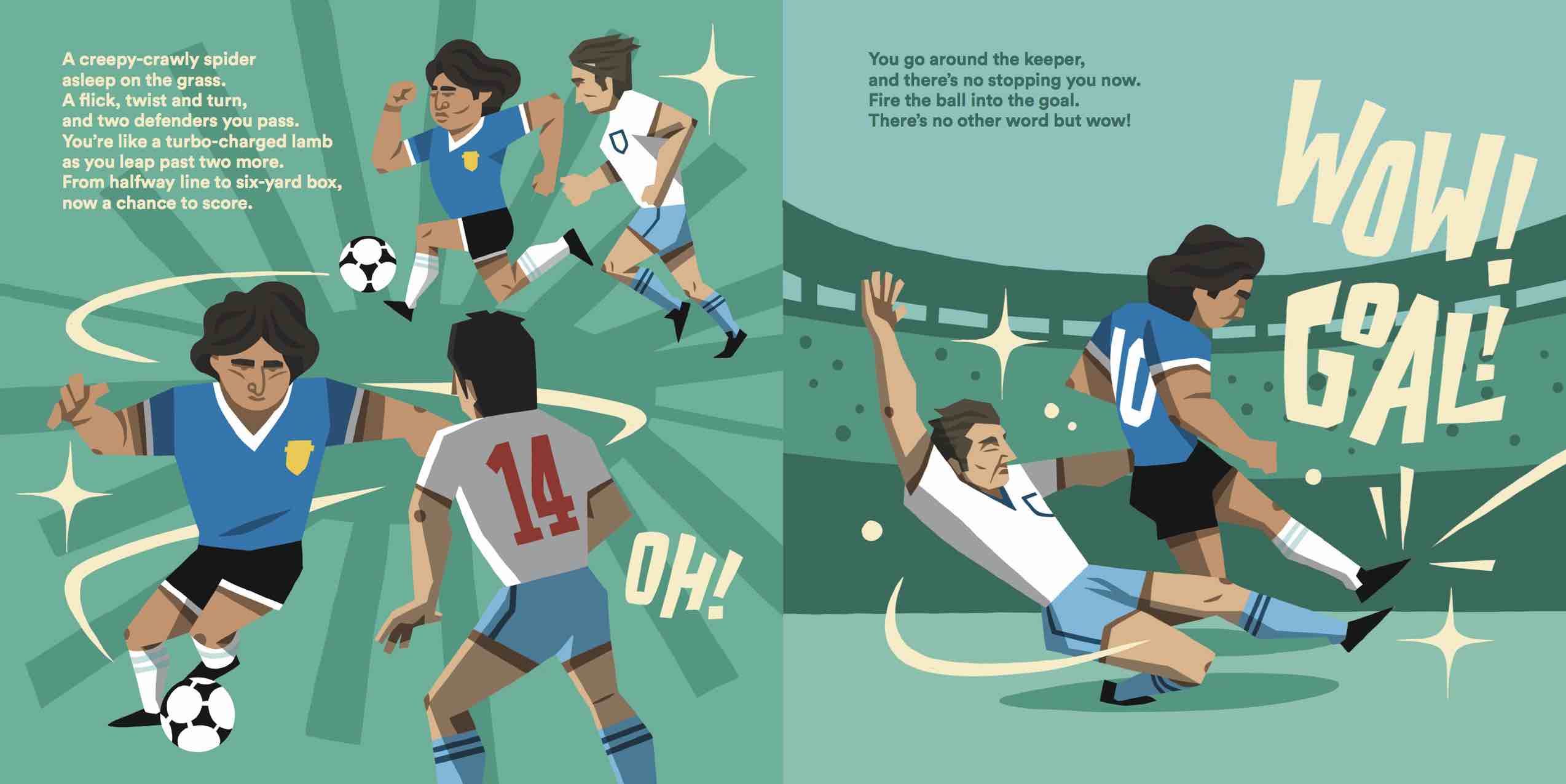 A great World Cup goal does not have to be scored against great opponents, but it helps. Maradona versus England, Bergkamp versus Argentina, Van Persie versus Spain, Carlos Alberto versus Italy… even the examples I’ve used so far demonstrate that a lot of great World Cup goals comes against high-profile opposition.

There are a few reasons for this. Firstly, these teams tend to face each other in the latter stages of competitions, when matches are more memorable and goals more important.

Secondly, world football’s bigger names both capture our imaginations more easily and have a richer history of goals to draw upon when we’re thinking about great goals.

Thirdly, good defending often makes a goal better (or at least makes it look better). Competitiveness often helps when it comes to achieving greatness, so a great World Cup goal is more likely to be score against one of the big boys. 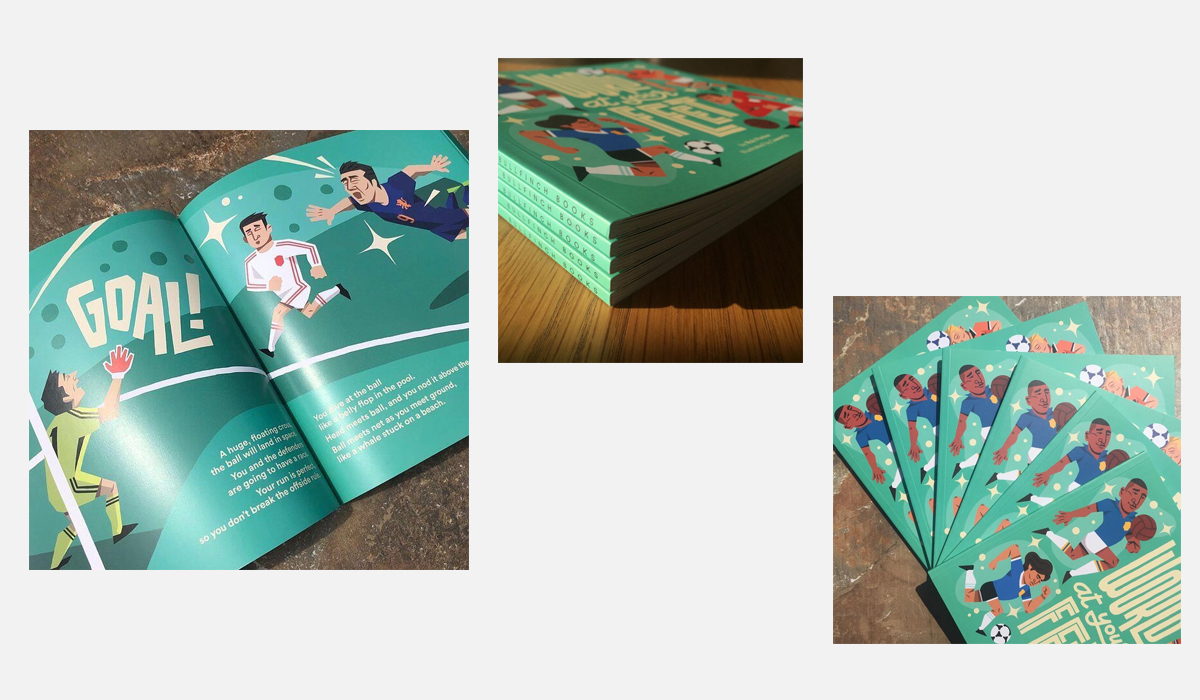 Context is a big factor. We’ve already looked at the role of the opposition and discussed how memorable goals against the big teams tend to come in the latter stages. Following on from that, the stakes are also important. A goal scored in a final is more likely to go down in the history books as a great World Cup goal than a similar scored in a dead rubber group game.

Bergkamp’s goal is magnificent under any circumstances, but it wouldn’t be remembered quite so fondly if it hadn’t been a last-gasp winner in a knockout game.

Compare that to the solo goal scored by Saudi Arabia’s Saeed Al-Owairan against Belgium in 1994. It’s not dissimilar to Maradona’s goal versus England, but isn’t as well known because it doesn’t tick as many boxes.

In order to score a great World Cup goal, you need to tick as many of those boxes as possible. Something for the players of France, Belgium, Croatia to England to work towards over the next week.

Excerpt from the book – The rhyming commentary for the Jürgen Klinsmann goal:
A team-mate spots your run and passes the ball there.
You let it roll onto your foot and flick it in the air,

Then spin around and kick it like you’re doing taekwondo.
There’s only one place the ball is ever going to go.
It nestles just inside the post, in the corner of the net.
Mouth open, arms outstretched, like you can’t believe it yet.

Rob Parker is the author of football picture book World At Your Feet. Buy your copy fromwww.worldatyourfeet.co 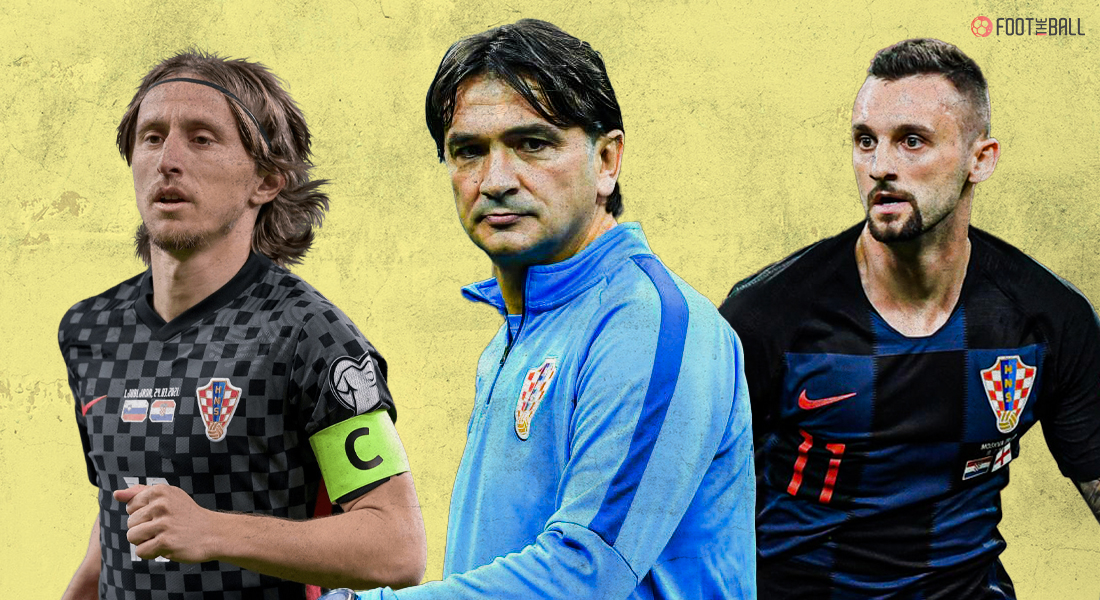