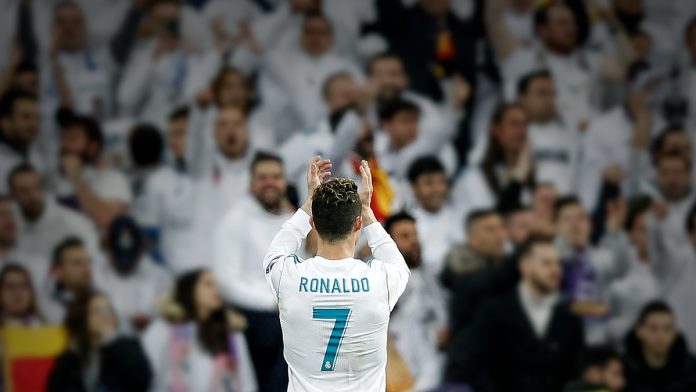 Real Madrid have confirmed that Cristiano Ronaldo will leave the club this summer to join Juventus, ending months of speculation about the forward’s future.

The European champions reportedly agreed to a 105 million-euro transfer fee, ending the 33-year-old’s trophy-laden nine-year spell in the Spanish capital.

“For Real Madrid, Cristiano Ronaldo will always be one of the great symbols,” a club statement read.

“Real Madrid wants to express its gratitude to a player who has proved to be the best in the world and who has marked one of the brightest times in the history of our club and world football. Real Madrid will always be your home.” 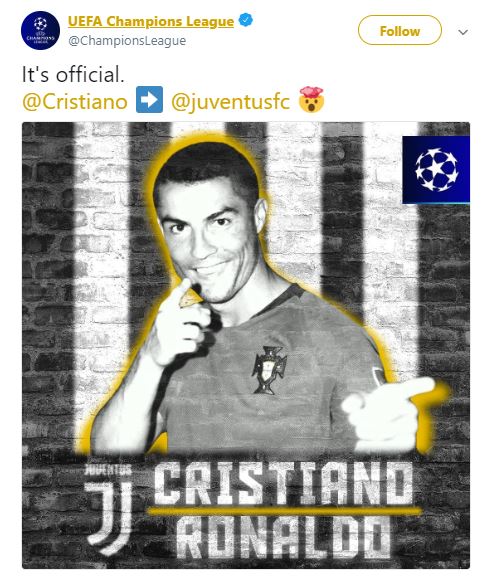 The Portugal international is understood to have signed a four-year contract with the Serie A club worth 30 million euros a season.

Ronaldo scored a club record 451 goals in 438 matches after his 2009 move from Manchester United.

In a letter posted on Real Madrid’s website, Ronaldo expressed gratitude for his time at the Bernabeu.

“I only have feelings of huge thanks for this club, for the fans and for this city,” he said.

“But I think the time has come to open a new stage in my life and that’s why I asked the club to accept to transfer me. I ask everyone, and especially our supporters, to please understand me.”