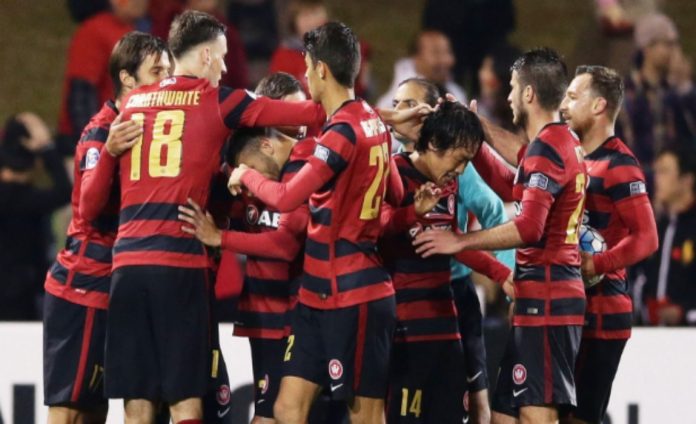 Despite a 3-2 loss to Western Sydney Wanderers on Wednesday, Shanghai SIPG still made it to the last 16 of the AFC Champions League as group runner-up, ensuring three clubs from the Chinese Super League (CSL) to reach the elimination phase of the continental soccer tournament. 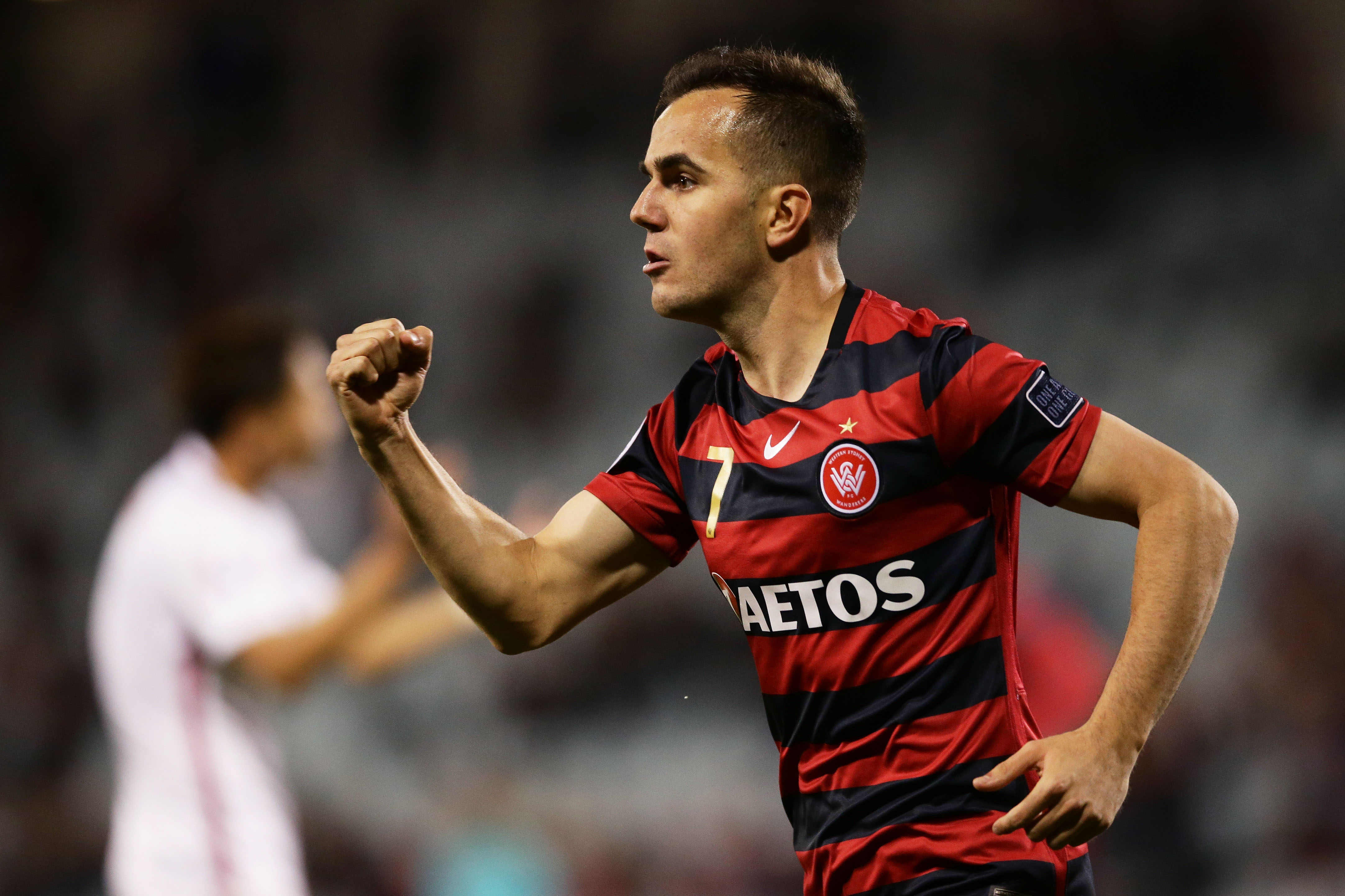 Shanghai SIPG placed second in Group F with four wins against two losses. Prior to the match, Shanghai SIPG has already qualified for the knockout stage by beating FC Seoul of South Korea 4-2 in the fifth round. 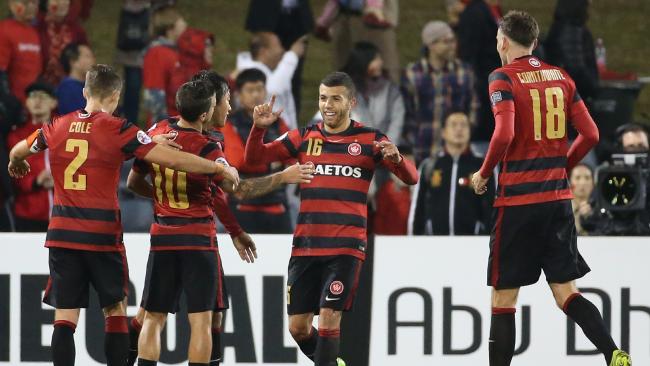 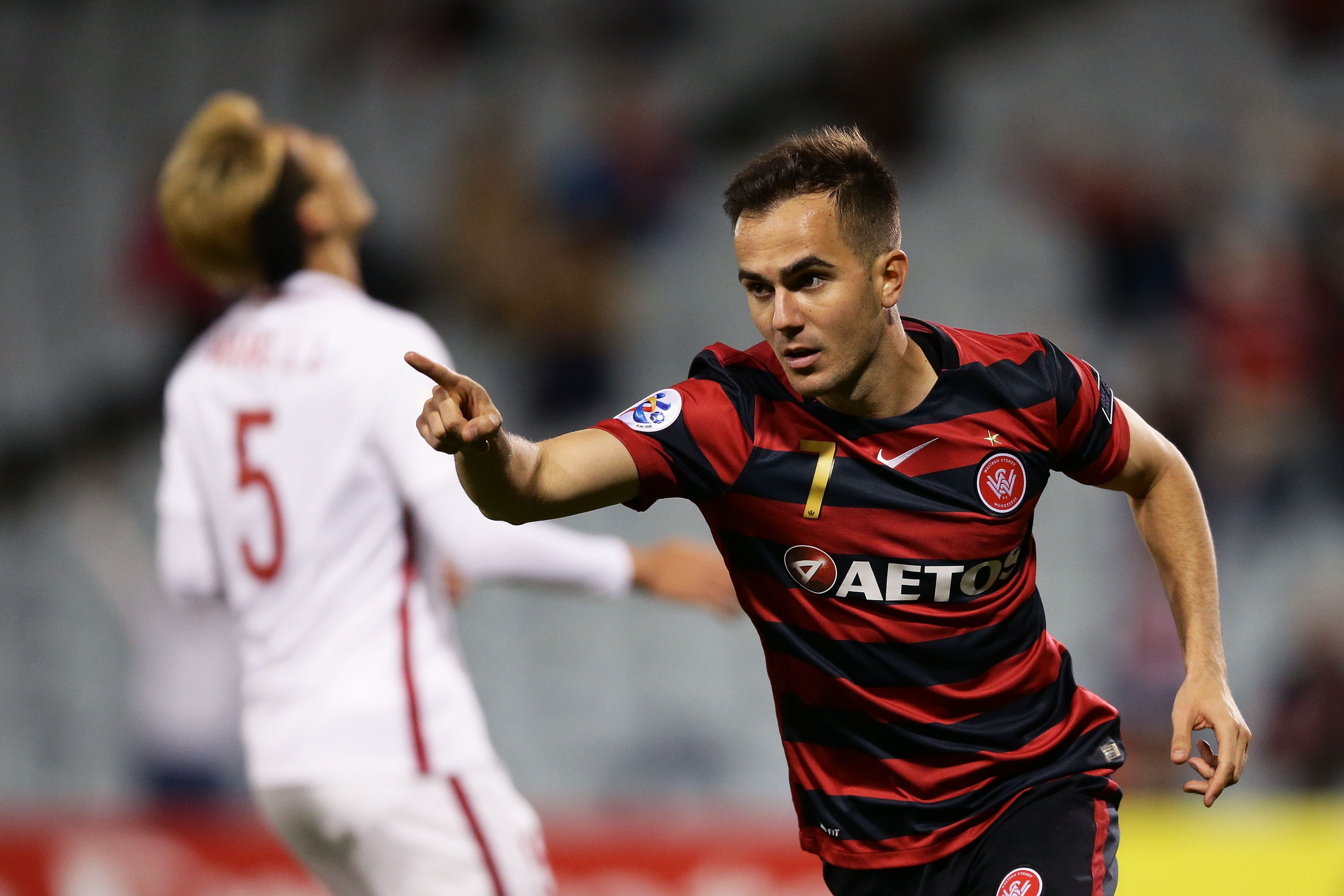 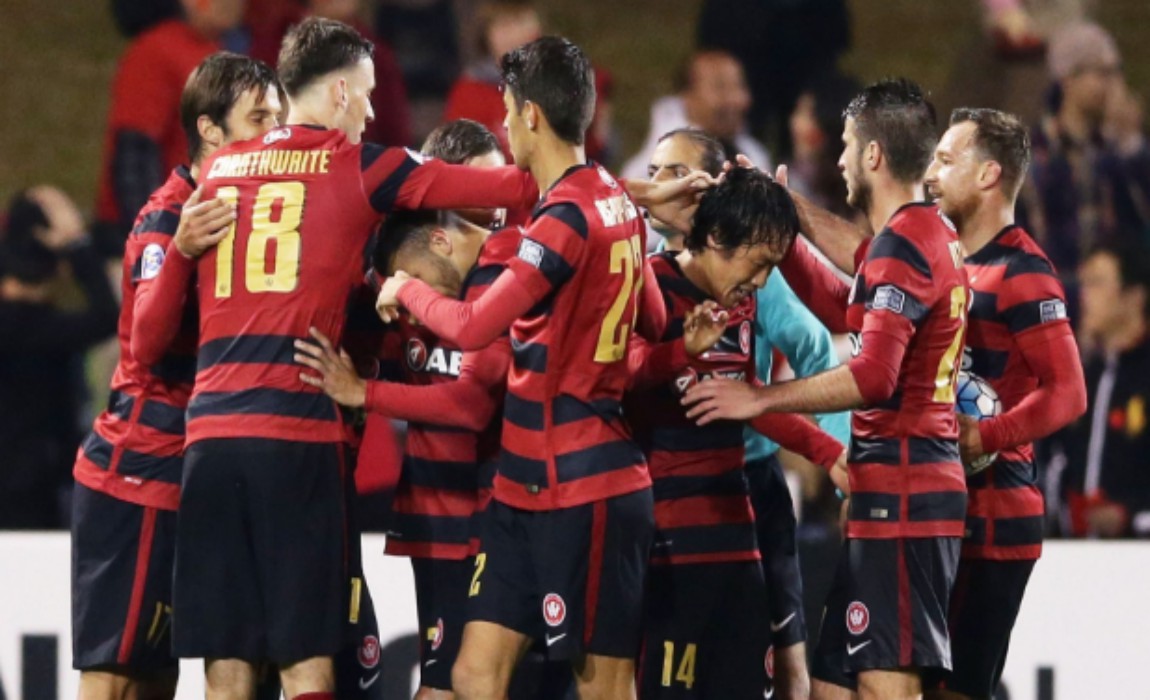 Guangzhou Evergrande survived a tough road to the last 16, as it merely managed for four draws and only two victories over Eastern SC in the first and fourth rounds.
Brazilian striker Alan scored five for Guangzhou Evergrande, including the key equalizer in the 81st minute in another 2-2 draw with Suwon Samsung Bluewings in the second round.
Goulart was the other key player as he scored four goals, with the double in particular in the last group match Tuesday evening.