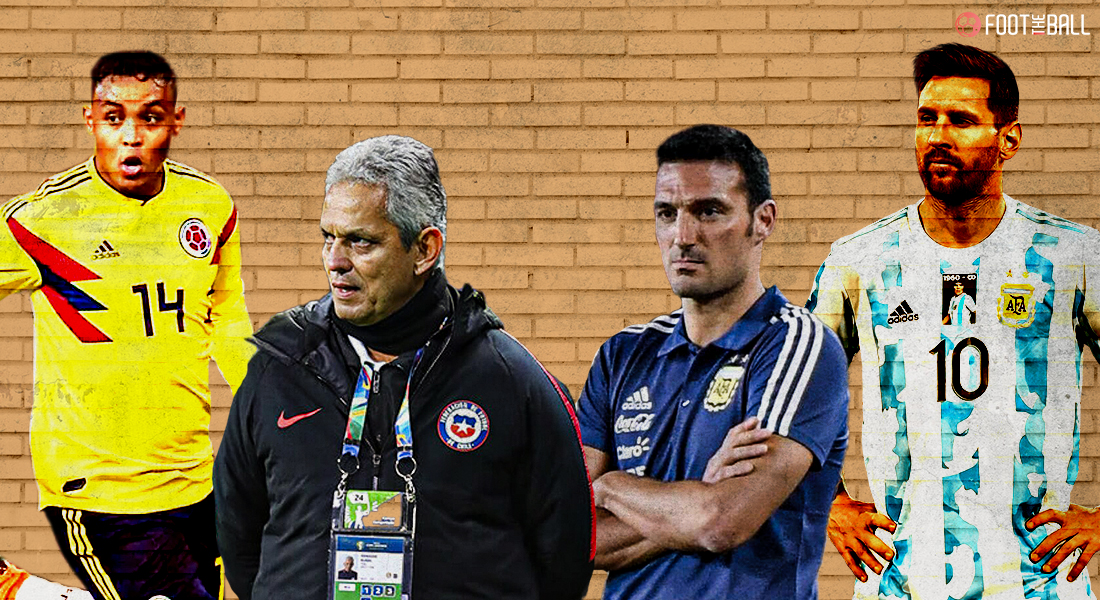 Argentina will travel to Columbia with hopes of extending their unbeaten run in the World Cup qualifying matches. They are currently second in the table behind Brazil who won all five matches so far. Argentina was held at home in their last encounter against a staunch Chile side. Lionel Messi’s goal via a penalty was nullified by an Alexis Sanchez goal. Scaloni will do his best to prep the team ahead of the fixture against Columbia.

Columbia did not enjoy the best qualifying campaign so far but managed to secure seven points from a possible fifteen. They had a series of poor performances in October and November last year and which included a six-goal thumping by Ecuador. Their resulting goal difference is currently in the negative department. However, their last performance against Peru suggests that they might be back on track.

With both teams eager to get in form ahead of Copa America, this enticing fixture will hopefully live up to the billing. Will Argentina remain unbeaten, or will the Columbians spring a surprise.

Columbia’s Daniel Munoz picked up a red card in their last outing against Peru. He will therefore not feature in the squad against Argentina. James Rodriguez is still not available due to injury. The starting XI will likely remain unchanged from their match against Peru.

Sergio Aguero makes his way back into the squad after missing the game against Chile. He is likely to start against Columbia alongside his new club teammate Lionel Messi. The Argentinian forward line is packed with superstars and many of them will lay a claim for the starting XI as well. Nicolas Otamendi might also be included in the eleven after he missed the last game due to suspension.

Even at thirty-three years of age, Lionel Messi is still the most influential players on the field. His very presence is a danger to the opposition who often need to rely on special measures to keep the No. 10 quiet. The Catalan captain was the top scorer in La Liga last season and has scored a total of thirty-eight goals for the club last season. He was also the club’s top provider with nine assists to his name.

It is safe to assume that there is no player in Argentina more capable of leading the team to success than the six-time Ballon d’Or winner. If the Argentinian players use the presence of Messi to their advantage, they have a good chance of ensuring a qualification spot.

Luis Muriel and Duvan Zapata were the two most influential players in Atalanta this season. The two scored a combined total of thirty-seven goals and assisted nine goals each. The Atalanta duo is the star men for their national sides as well. The two started upfront in their last match against Peru in a 4-4-2 system. They will likely be deployed again to trouble the Argentinian defence.

Argentina has a lot to prove since their disappointing campaign in the previous World Cup and Copa America. As the summer competition looms close, they will try and boost confidence by overpowering Columbia.

The Columbians also have their big set of aspirations and are among the favourites to qualify. They will be confident that they can get past their current situation and move higher up the table. A win against Argentina will give them the confidence they need.