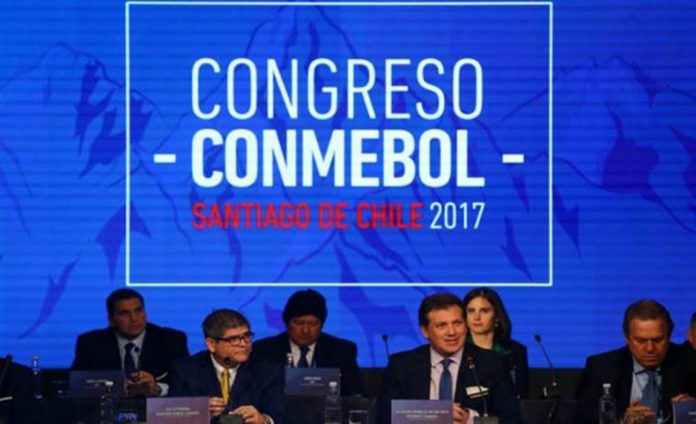 The 2019 Copa America in Brazil will be expanded to 16 teams, according to the head of South American football governing body CONMEBOL.

But CONMEBOL president Alejandro Dominguez said the organization agreed to expand the format, without revealing where the teams would come from. 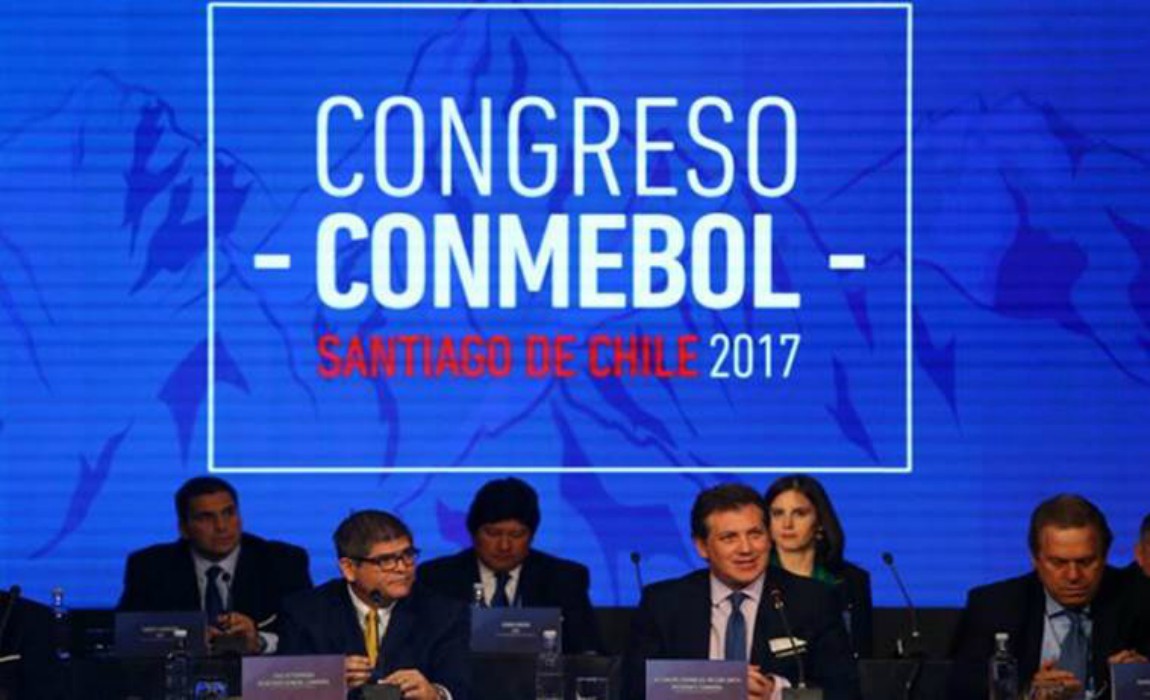 “The board has agreed that it will take place in Brazil and the ideal number of teams will be 16,” Dominguez said after CONMEBOL’s annual conference.