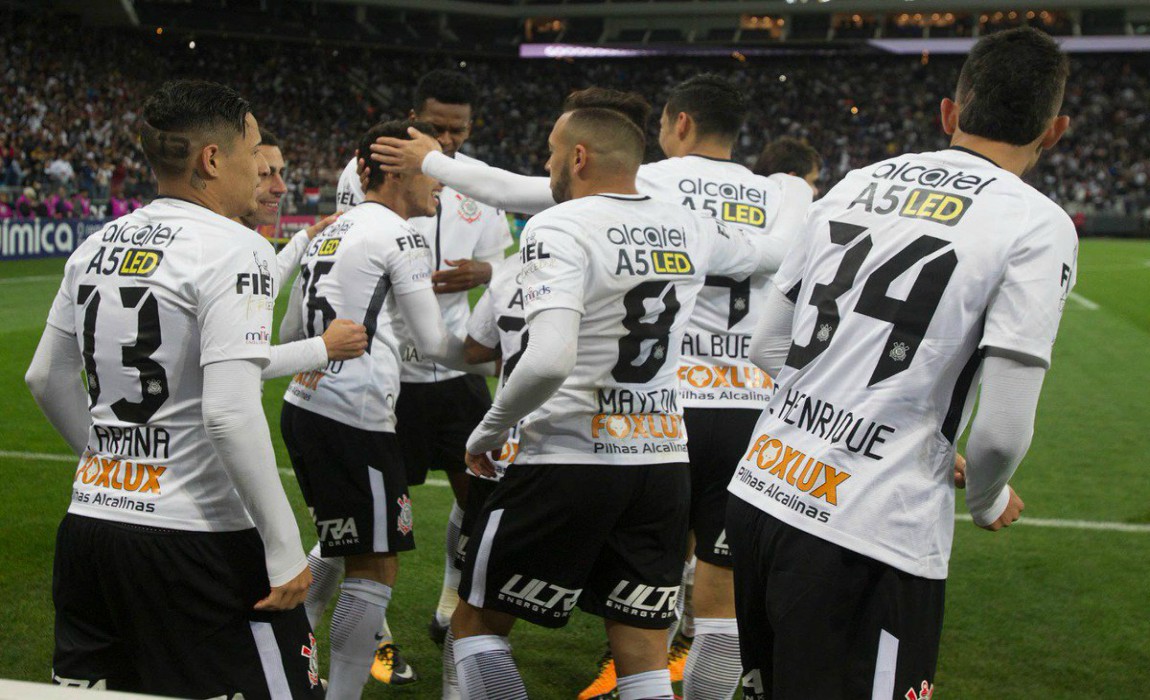 Corinthians extended their lead at the top of the Brazilian Serie A standings with a 3-1 home victory over Sport Recife on Saturday.

Guilherme Arana, Rodriguinho and Pedro Henrique were on the scoresheet for the hosts before Thallyson pulled a late goal back for Sport.

The result at Arena Corinthians left the the Sao Paulo club with 47 points from 19 matches, 11 points ahead of second placed Gremio, who have a game in hand.

In Saturday’s only other match, Fluminense moved up to eighth after a 3-1 win over Atletico Goianiense at the Maracana stadium.

Wendel, Wellington Silva and Henrique Dourado were the scorers for Fluminense while Paulinho was on target for the visitors.