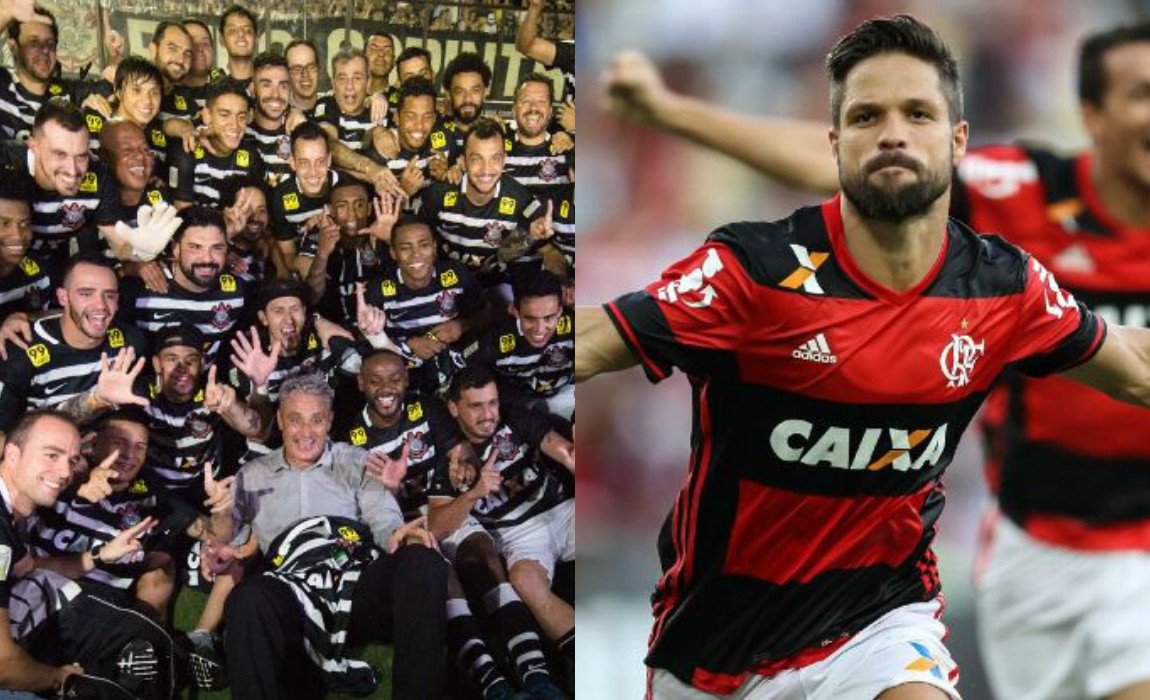 Former Brazil internationals Jadson and Jo scored either side of halftime as Corinthians defeated Ponte Preta 2-0 in the Brazilian Serie A championship on Saturday. 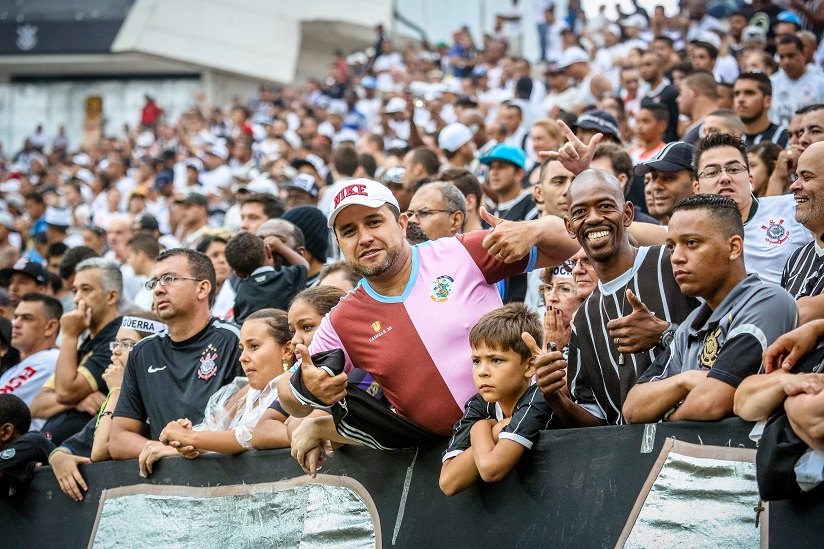 Jadson netted from a tight angle in first-half stoppage time before Jo doubled the hosts’ lead by firing in from close range just after the restart at Corinthians Arena.

The victory – Corinthians’ 10th from 12 matches – extended the Sao Paulo club’s lead at the top of the standings to nine points.

Flamengo climbed to second after defeating their Rio de Janeiro rivals Vasco da Gama 1-0.
Midfielder Everton gave the visitors the lead with a 64th-minute strike at the Sao Januario stadium. 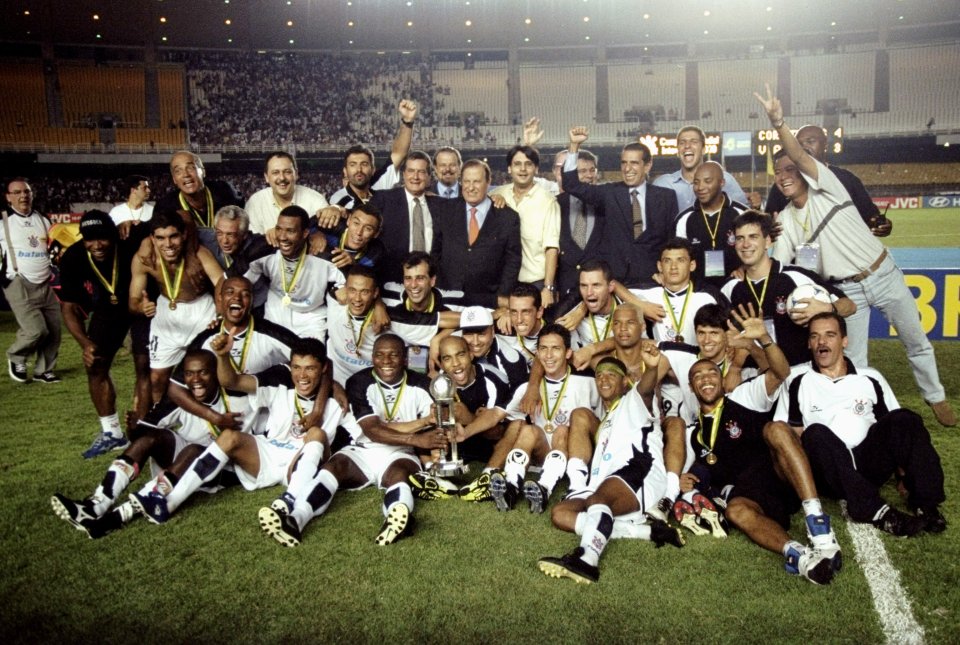 In Saturday’s only other match, Vitoria won 2-1 at Atletico Goianiense.