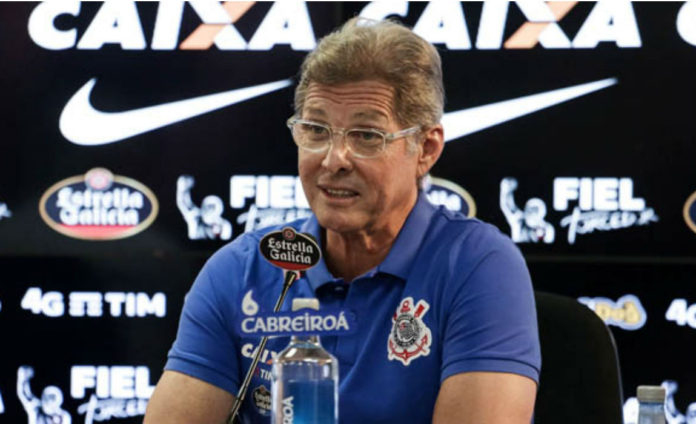 Corinthians have sacked coach Oswaldo de Oliveira after just two months in the job, the Brazilian club said on Thursday.

The decision came four days after Corinthians finished the Brazilian Serie A season in seventh place, outside the Copa Libertadores places. 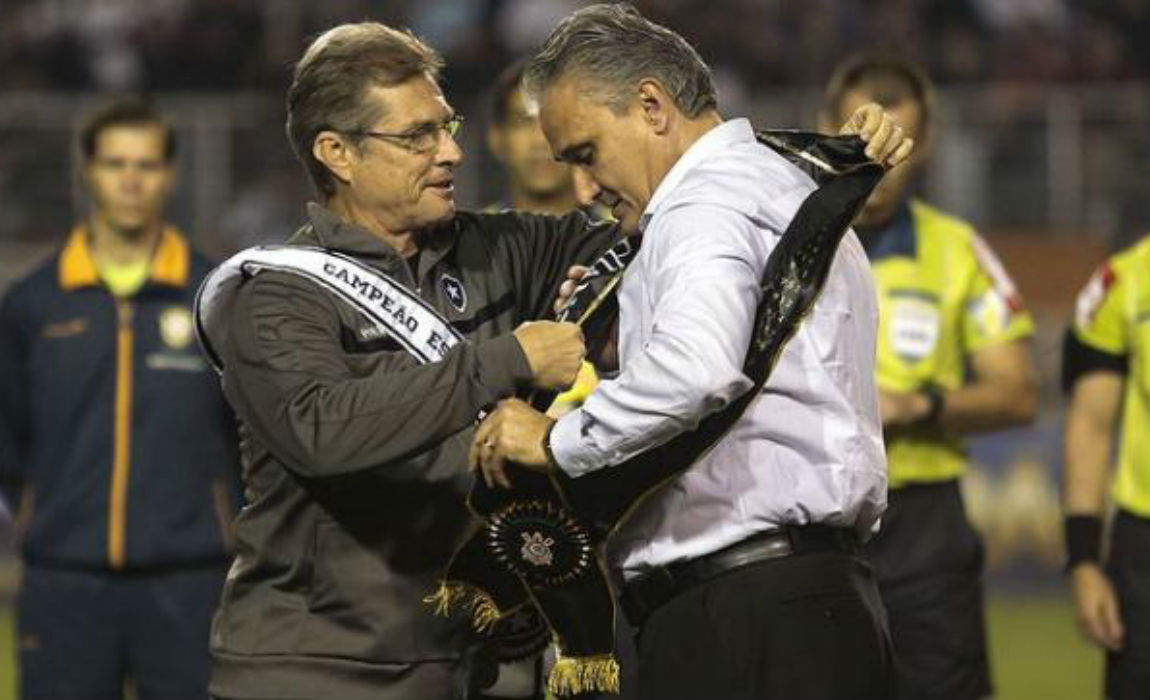 “After a meeting between the football department and Oswaldo de Oliveira, it was decided that the coach would not continue at the club in 2017,” Corinthians said on their official Twitter account.

In his third spell as coach of the club, Oliveira led Corinthians to two victories, four draws and three defeats. 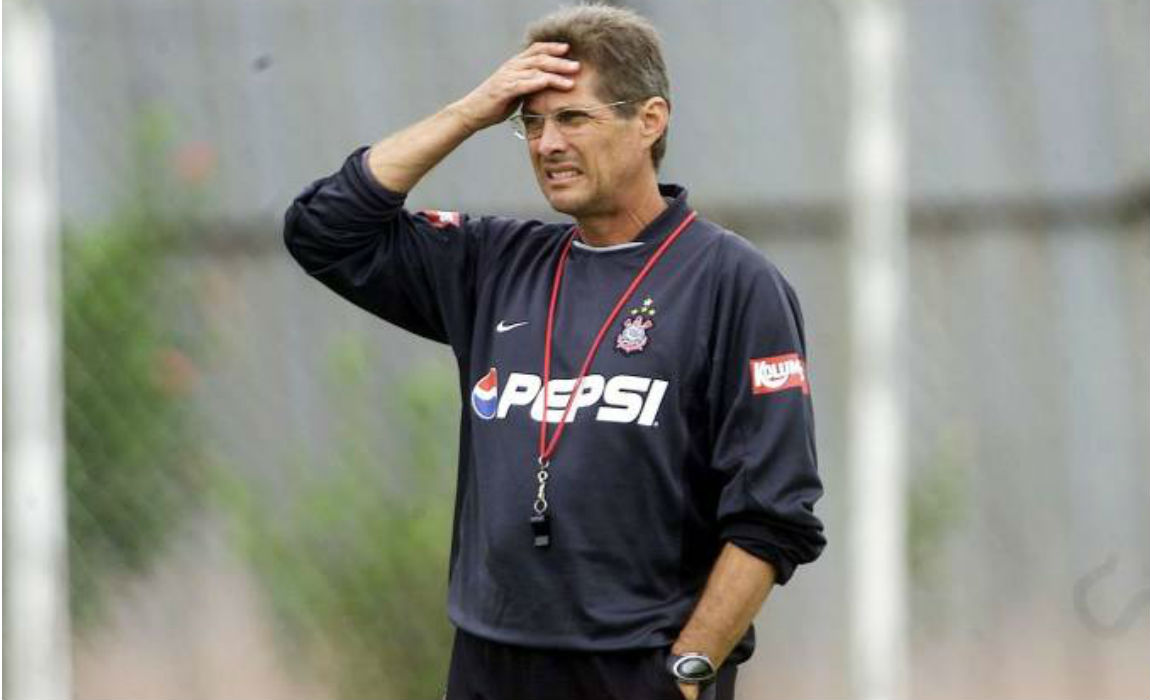