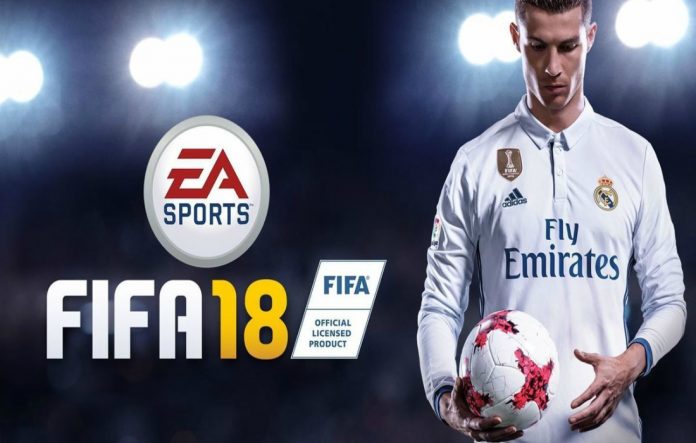 Cristiano Ronaldo has been named the cover athlete for EA Sports’ biggest release of the year, FIFA18. This will be the first time that the Real Madrid star will feature.

EA Sports confirmed the news on Monday that Ronaldo would take the coveted front cover spot on their brand new game, set to be released on September 29.

Aaron McHardy, Senior Producer for the company said: “The world’s best player has helped fuel the biggest leap forward on the pitch that we’ve ever delivered.

“We are extremely excited to partner with Cristiano – working with him we learned a lot about his unique play style and what makes him so special. His passion, energy and global fanbase makes him the perfect ambassador for FIFA 18.”

Upon being named the cover star, the Portuguese said: “It is a real pleasure to be on the cover of FIFA 18. It’s a great feeling and I am grateful to have been chosen.” 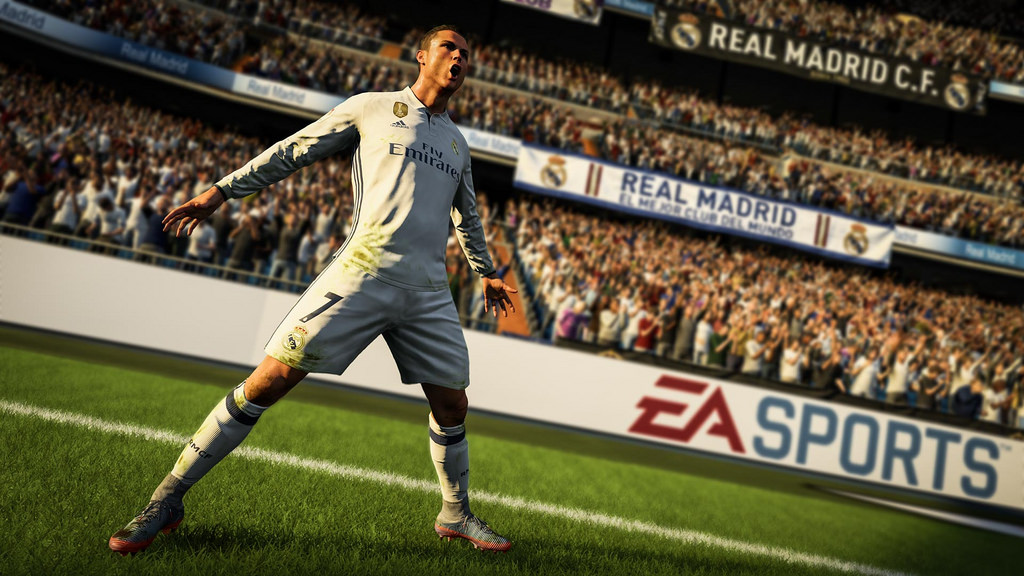 His rival Lionel Messi took pride of place from 2013 to 2016 when he was featured alongside players including Eden Hazard and Gareth Bale.

FIFA 18 is scheduled to be released worldwide on September 29.