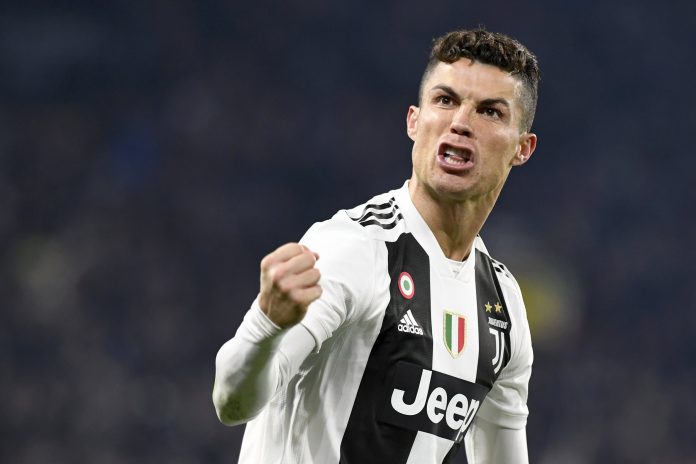 In a big relief for Cristiano Ronaldo, the rape lawsuit filed against him was quietly dropped by the accuser last month, according to various reports.

A notice of voluntary dismissal was filed last month in Nevada state court in Las Vegas. The filing didn’t say whether the accuser had reached a settlement with the Portuguese soccer player.

Katheryn Mayorga filed a complaint on September 27 last year, alleging that she was sexually assaulted by Ronaldo in 2009 in his penthouse suite at a Las Vegas hotel. Mayorga said in the complaint that while she agreed to a settlement with Ronaldo after the alleged assault, she was experiencing severe emotional trauma at the time and wasn’t competent to participate in the mediation.

Following the lawsuit last year, Las Vegas police reopened an investigation of the rape allegations. In January, law enforcement officials had requested a sample of the Juventus player’s DNA from Italian authorities.

The Portuguese forward had taken to social media to claim his innocence with support from his singer-star sister and mother who both accused Mayorga of extortion.

Ronaldo had publicly denied the allegations and never filed a response to the lawsuit.