Cristiano Ronaldo could sport the Sporting jersey next season as his mother Dolores Aveiro had spoken to the media claiming that the Portuguese superstar will return to Lisbon after an appalling season with Juventus as they failed to defend their Serie A title and are on the verge to miss out on Champions League football for next season.

Individually, Ronaldo has had a pretty good season as he leads the goal scoring charts with 28 goals in 32 appearances and scored his 100th goal for the Old Lady in just 131 appearances in their 3-1 win over Sassuolo on Wednesday.

Cristiano Ronaldo has just scored his 100th goal for Juventus 💪

WHERE WILL RONALDO FIT AT SPORTING?

Managed by Ruben Amorim, Sporting were crowned the champions of the Primeira Liga, their first title since 2002. Led by the Uruguayan Sebastian Coates, the Lisbon-based club defeated Boavista 1-0 on Wednesday to confirm their top spot and have gone unbeaten in the league in 32 games, with two games remaining. 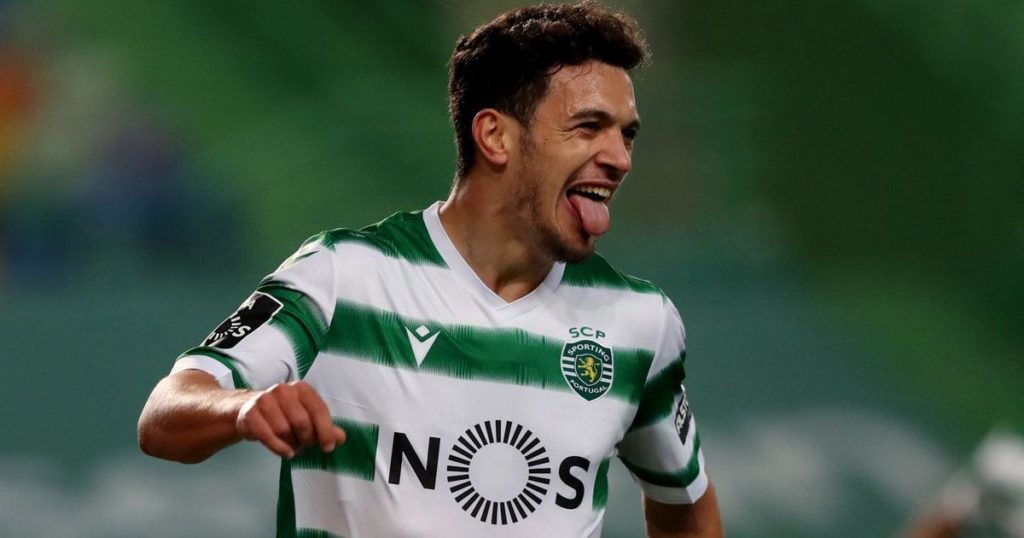 If Ronaldo was to joined Sporting next season, he will no doubt add a considerable amount of goals and lead the line for the club which consists of youngsters such as Pedro Goncalves, Tiago Tomas, Nuno Santos as their main attackers.

A RETURN TO HIS FIRST CLUB

Sporting has been one of the primary contributors in the making of the superstar that Cristiano Ronaldo has become in this modern age by giving him his debut in professional football in 2002.

And it was in the match against Manchester United in the Champions League that caught the eye of Sir Alex Ferguson where Ronaldo was the chief destroyer of the Sporting side which beat the English giants 3-1.

AND THE REST AS THEY SAY IS HISTORY!