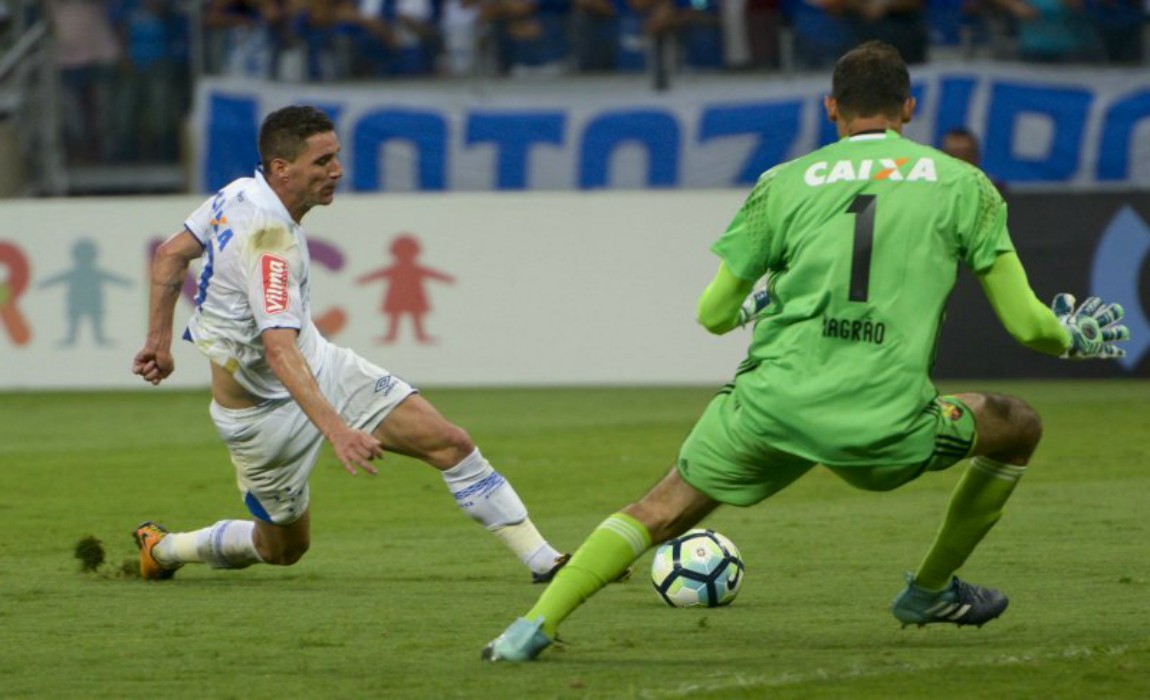 Cruzeiro moved into the Copa Libertadores qualifying places with a 2-0 home victory over Sport Recife in Brazil’s Serie A championship on Sunday. 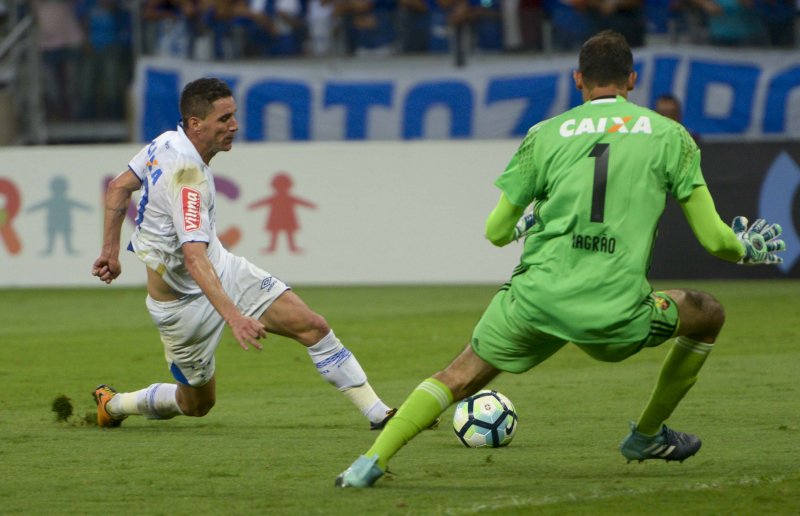 Sassa and Raniel scored a goal in each half as Cruzeiro secured their eighth win of the campaign at the Mineirao stadium in Belo Horizonte.

In the northeastern city of Salvador, Colombian midfielder Steven Mendoza netted either side of halftime as Bahia routed Vasco da Gama 3-0. 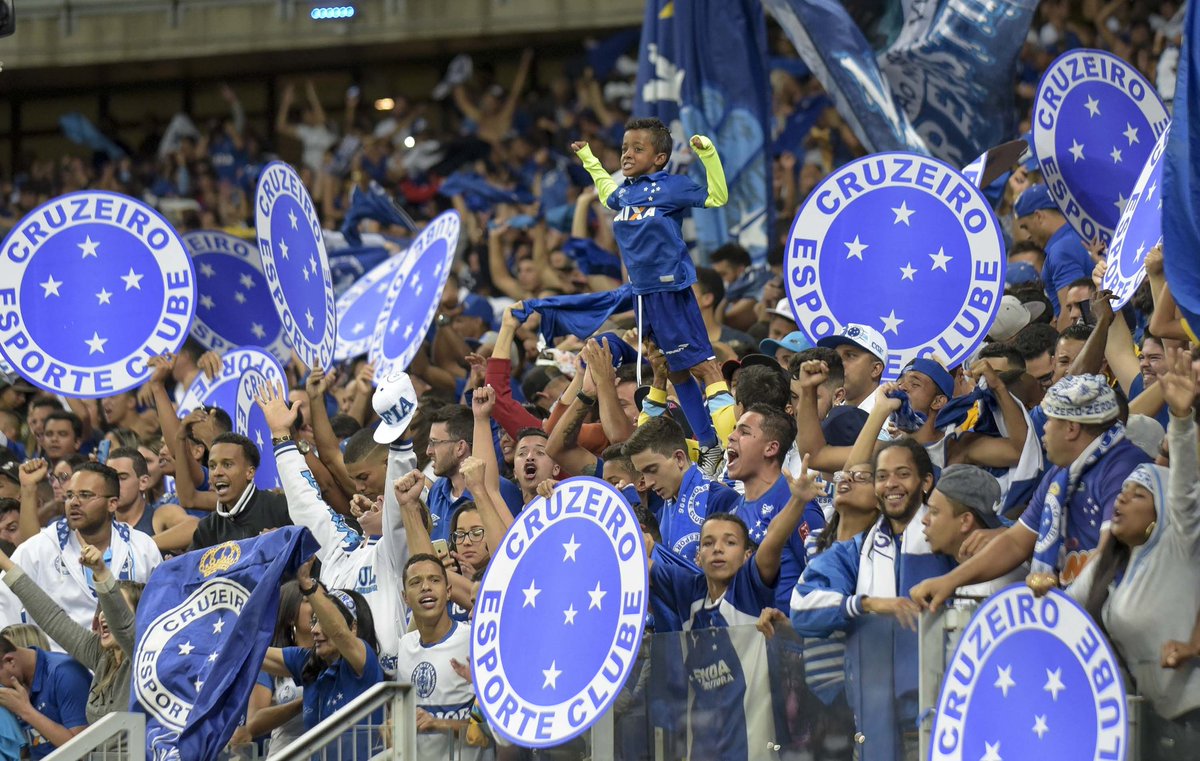 Tiago was also on the scoresheet for the hosts, who moved up to 12th in the standings with 26 points.

In other matches on Sunday, Atletico Paranaense drew 0-0 at Gremio, Ponte Preta beat Botafogo 2-1 at home, Sao Paulo drew 1-1 at Avai, Coritiba were held to a 0-0 home draw against Santos and Chapecoense won 2-0 at Palmeiras.