BECKS AND DISNEY+ TO DO A SERIES🎥 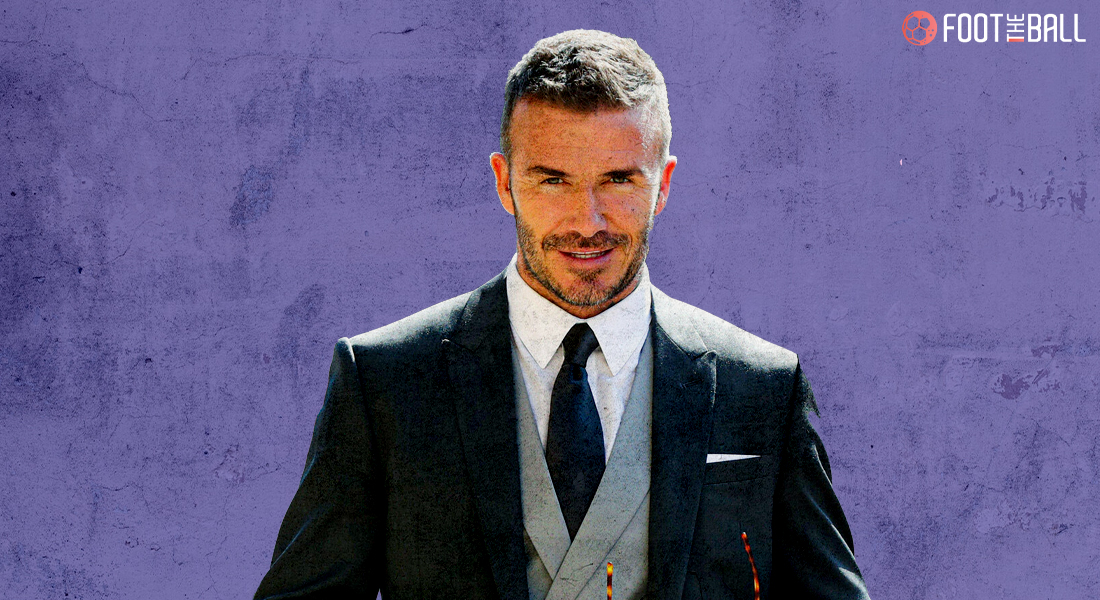 David Beckham will appear and produce the upcoming Disney+ series “Save Our Squad” as he returns to his childhood football pitches.

The series, co-produced by BAFTA and RTS award-winning production company TwentyTwenty and Beckham’s own production house Studio99, will see the former Manchester United star mentor a young grassroots side who are struggling to survive in the league. The show will see Beckham and his team, take this squad and their community on a transformative journey.

Speaking to Variety, Beckham added “It is fantastic to be making Save Our Squad with TwentyTwenty and to shine a light on the kind of grassroots football that I experienced growing up and which gave me so much at the start of my life in the game.”

“I was so fortunate to have a long and successful playing career and now to have the opportunity to give back to these communities as a mentor is incredible. Developing and nurturing young talent is so important in the game and it is great to be working with Disney+ on this project.”

David Beckham to Present Disney Plus Series ‘Save Our Squad’ https://t.co/GnvfC65W91

Sean Doyle, executive producer and director of this unscripted series said “This is a fantastic opportunity to show the importance and impact of grassroots football in communities in the U.K. The series will be exciting, dramatic, uplifting and full of heart and courage – everything David had in his own playing days.”

WHAT ELSE IS BECKHAM DOING THESE DAYS?

Apart from his presidential stuff at Inter Miami CF and his role as UNICEF Goodwill Ambassador, Beckham, since 2019 has stepped foot into film production by starting his own production company. 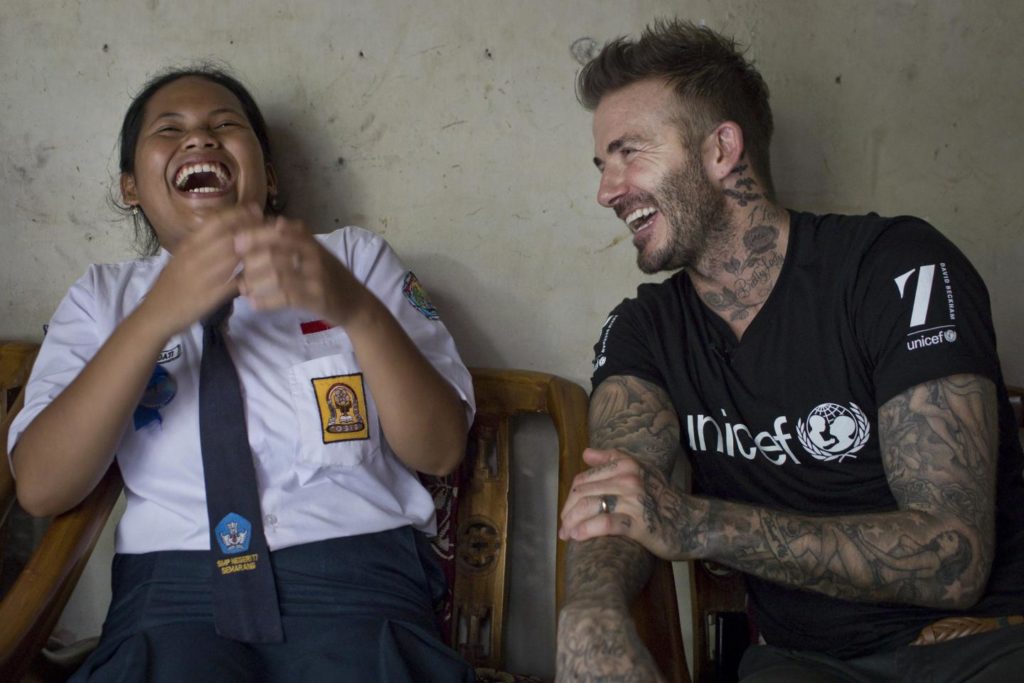 On 13th April, Beckham, also gave his first in-depth keynote speech to MipTV in which he majorly spoke about the future and ambitions of his production house Studio 99 and the current projects for various global entities that the former English midfielder is working to develop and co-produce, watch out for of Beckham’s content on Disney+.

These include a documentary mini-series ‘World War Shoe’, mapping a story around the rivalry of Adidas and Puma, ‘A Whole New Ball Game’, a historical representation of the Premier League and a biopic on himself, with Netflix and Amazon in talks to produce the same. 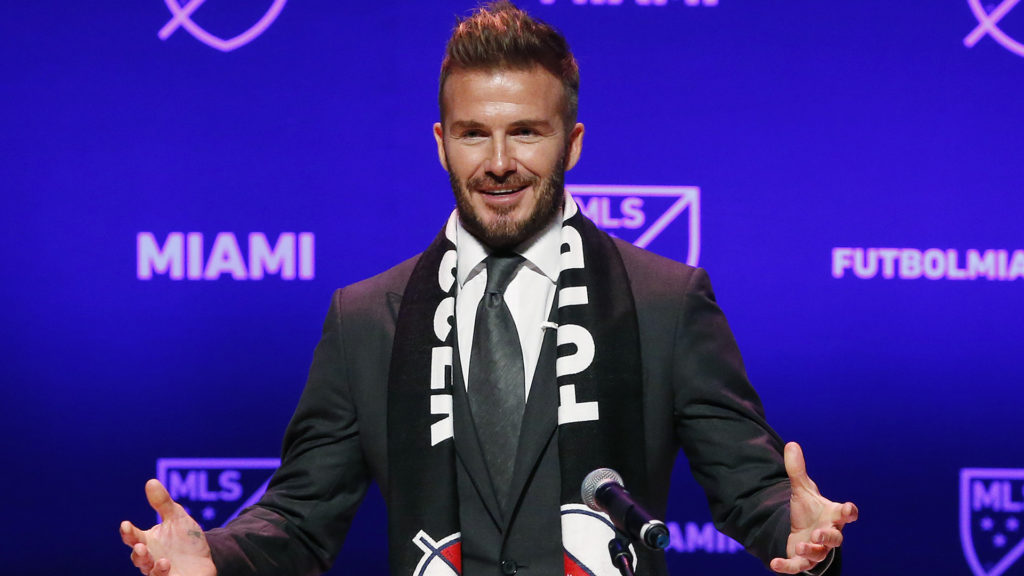 Beckham, who is regarded as the one of the first generation “global football superstars”, was the one who spearheaded the sponsorship side of footballers. Back when footballers used to get normal jobs after they would retire, Beckham was different altogether.

He became as much of a celebrity as he was a footballer with his sponsorship deals with companies like Adidas, Pepsi, and Vodafone. His fashion style affected a whole generation of English youth and impacted the whole nation with his superstar aura.