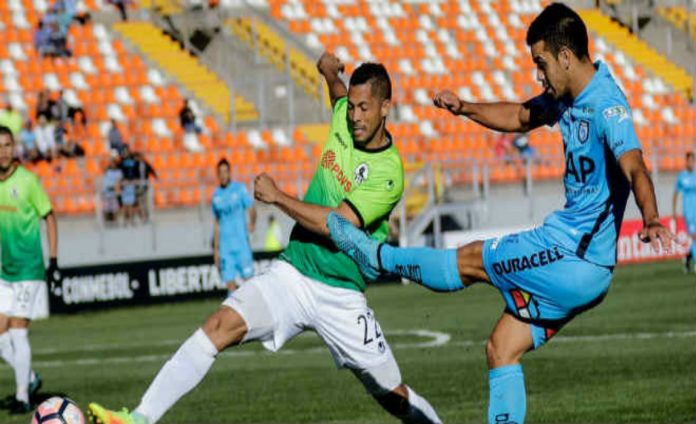 Alvaro Ramos opened the scoring for the hosts but Ricardo Clarke and Erickson Gallardo gave the visitors a 2-1 lead. 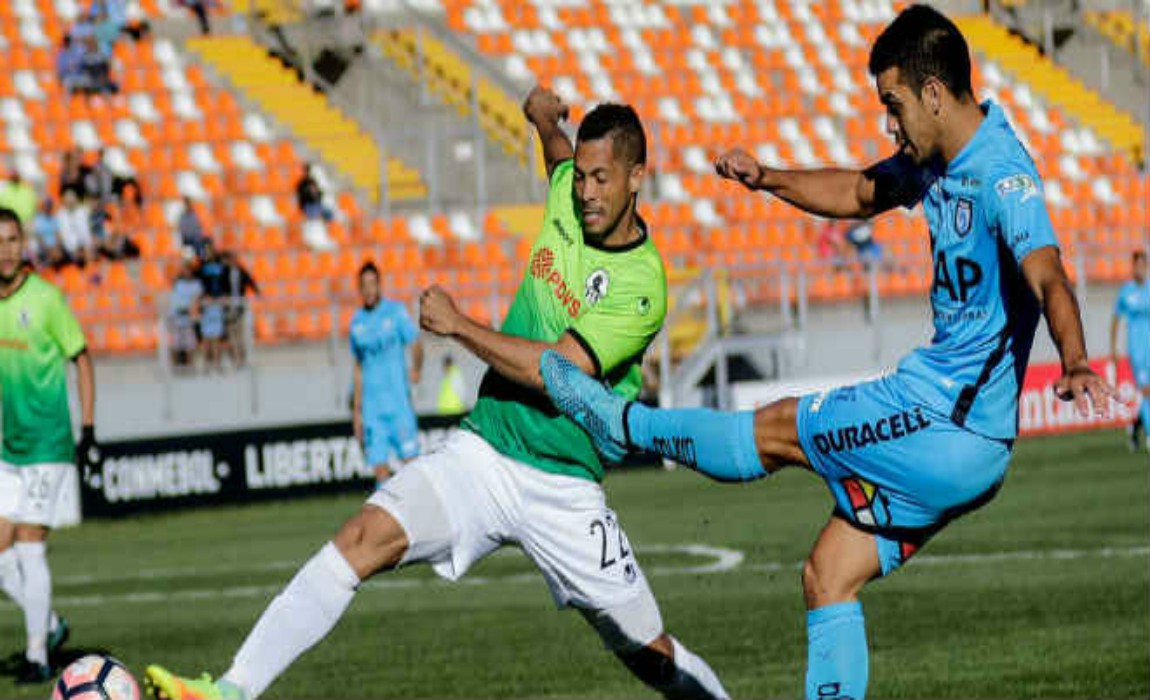 Rafael Caroca pulled a goal back for Deportes Iquique before Anthony Uribe appeared to score the winner when he breached the Chilean team’s defence in the 85th minute.

However Caroca and Diego Bielkiewicz struck in stoppage time as Deportes notched their second win of the campaign.