Derby County To Be Taken Over By Administrators Due To Financial Difficulties; To Be Handed Possible 21-Point Penalty For Breaching FFP

Championship club Derby County faces the prospect of being relegated to the third tier of the football pyramid in England after the club was informed that it could face a possible 21-point deduction for breaching financial fair play rules.

The English club released a statement last week that read as follows: “Last week, it became clear that the process which has been under way to identify a purchaser for the club likely would not be productive over the near term, despite negotiations with credible parties.

The club's board of directors has issued a statement this evening.#DCFC

“Because the COVID-19 pandemic has had a severe impact on the revenues and profits of all of its businesses, the club has been unable to service its day-to-day financial obligations. The directors had no choice but to make the tough decision to take this action and protect the club.

As the Rams face relegation to the third tier in light of its shambolic financial health, FootTheBall gives you all the details from the series of events that led to this outcome for the Championship club.

The worldwide Covid-19 pandemic has ravaged the finances of Derby County, so much so that the club finds itself unable to carry out its day-to-day operations comfortably. “The irony is that the club’s financial forecasts show the emergence of a financially sustainable picture. Absent the COVID-19 pandemic, we undoubtedly would have been able to trade through. The club’s revenues and cash flow took a circa £20 million ($27.4 million) hit.

“We cannot stress enough how devastating it is to be forced into this position. We will continue our work under the stewardship of the administrators to help facilitate their process and their effort to find a purchaser,” the club’s statement concluded.

As per the club’s chairperson Mel Morris, the club could be handed over to administrators as early as next week who would take full control of its finances and other commercial operations and processes to bail it out from the precarious situation it finds itself at the moment.

At the same time, the English Football League confirmed that the Rams would be facing a 12-point deduction in addition to the initial 9-point penalty which would see them go at rock bottom of the Championship.

Rooney’s side currently sit in 16th place, but a 21-point deduction would surely mean relegation to League One inevitably, with the club slipping to last place with a points total of minus 14 (they have earned 7 points this season so far).

The Championship club is not the first one to face financial obstacles on its path in football. Spanish club FC Barcelona lost Lionel Messi after being bogged down by financial difficulties in Spain amidst fears of a possible financial fair play breach by the Catalans.

And as per audit firm KPMG, the top 20 football clubs in Europe have incurred a combined mammoth loss of more than €1 billion in the past season, while almost 10% has been slashed in the form of players’ average values in the transfer market. 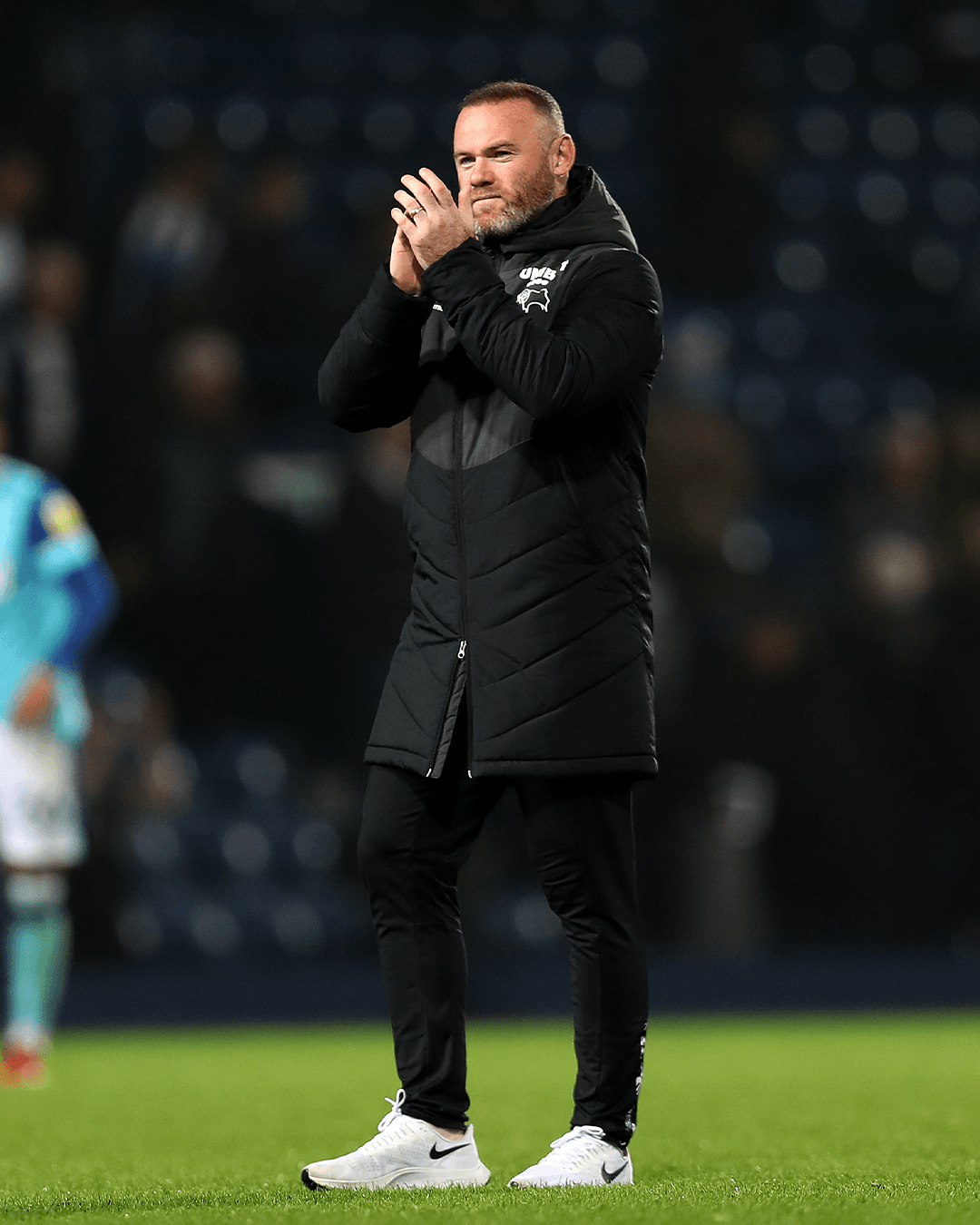 The report provided by KPMG was corroborated by British professional services firm Deloitte – the company said that the top 5 European leagues on the continent saw an 11% reduction in revenue in the last season with the Premier League the most heavily affected (EPL witnessed a 13% fall in revenue, the first time that the English top-flight had to face a downscale change).

The situation is not much better in Italy, where domestic giants Juventus reported a loss worth €210 million for the 2020-21 season due to the adverse effect of the pandemic on the ticket sales and the transfer market.

Barcelona, owing to the curtailing of revenue from matchday tickets, is suffering from a mammoth debt north of €1 billion due to which the Blaugrana couldn’t afford to keep Messi this summer in Spain.

Suffice it to say that clubs in Europe are reeling under the impact of the Covid-19 and the road to recovery is a long drawn out one that will take perseverance and determination on the part of clubs to get out of.