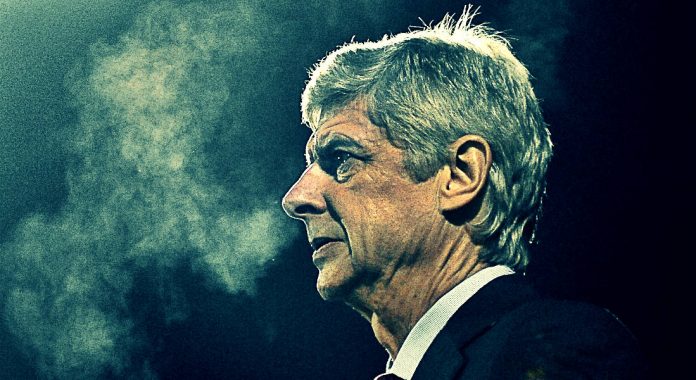 “My future is unknown, even for me,” said the Frenchman at a press conference revealing the winner of the 2019 Laureus Sport for Good Award on Sunday.

He added that “I’m quite open. I enjoy daily life and travel a lot recently.”

“Basically my job is to help people get the best from themselves. To do that, I have to get the best of myself,” he pointed out.

Wenger stepped down as Premier League side Arsenal’s manager in 2018 following a 22-year stint. It was reported that he had rejected offers from La Liga giant Real Madrid on multiple occasions at the Gunners.

“Managers basically impact on three levels. The first is on the life of different players. Secondly, on the style of play of a team. Thirdly, on the structure of a club.

“The third aspect was very important to me. I felt that it was not the right moment for me to leave (Arsenal) because I wanted to develop the structure,” said Wenger.

Wenger also shed light on Thierry Henry and Patrick Vieira, who once had played under his charge at Arsenal.

The Frenchman was released from his coaching role just having spent three months at Ligue 1 outfit Monaco. Vieira’s Nice sit eighth in the French league.

Wenger emphasized the difference when someone takes over a coaching position at the start of a season as opposed to in mid-season.

“When you start a season, you have six months. If you arrive in October and the team is in a bad position, you have three months. Because in January, everybody starts to become nervous. You have less time when you arrive in the mid-season; that’s what happened to Thierry.

“A career is judged on a longer period. It’s difficult to predict the career of a manager because it depends on a lot,” Wenger commented.