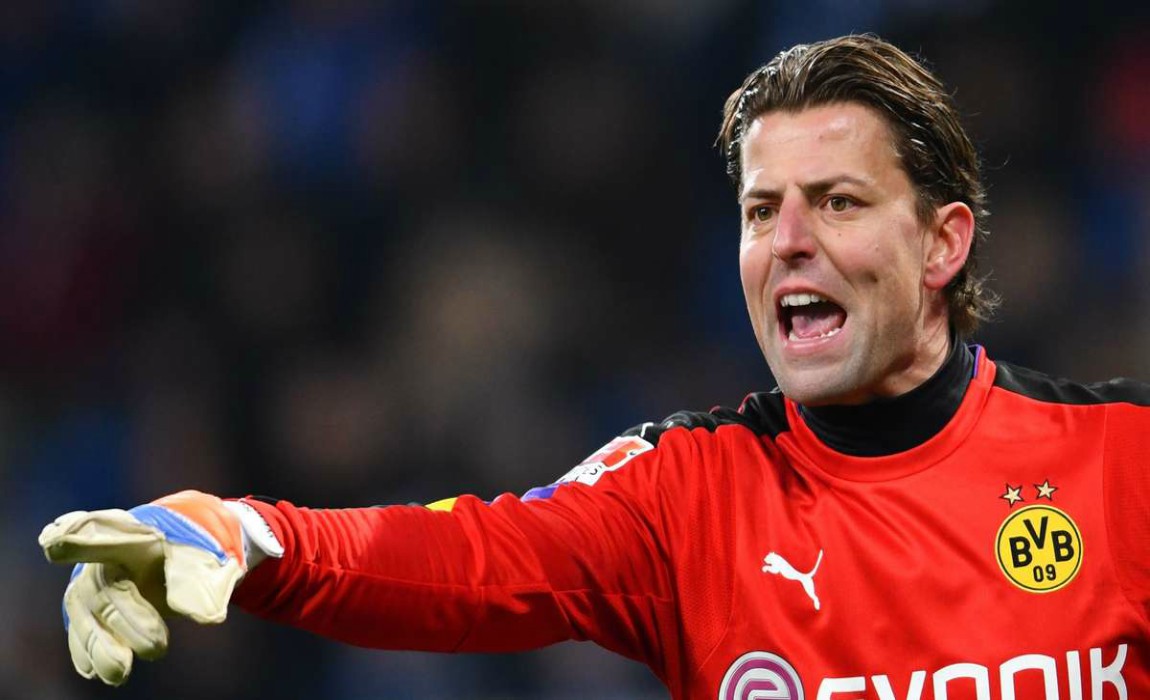 Roman Weidenfeller and Borussia Dortmund have agreed on a contract extension, the Bundesliga club confirmed in an official statement on Tuesday.

Veteran custodian Roman Weidenfeller has agreed on a one-year contract extension, which will keep him with the “BVB” until June 2018.

“Roman has been an integral part of the BVB family for more than a decade,” Dortmund’s sporting director Michael Zorc said. “We are very happy that he wants to stand another year between Dortmund’s posts.” 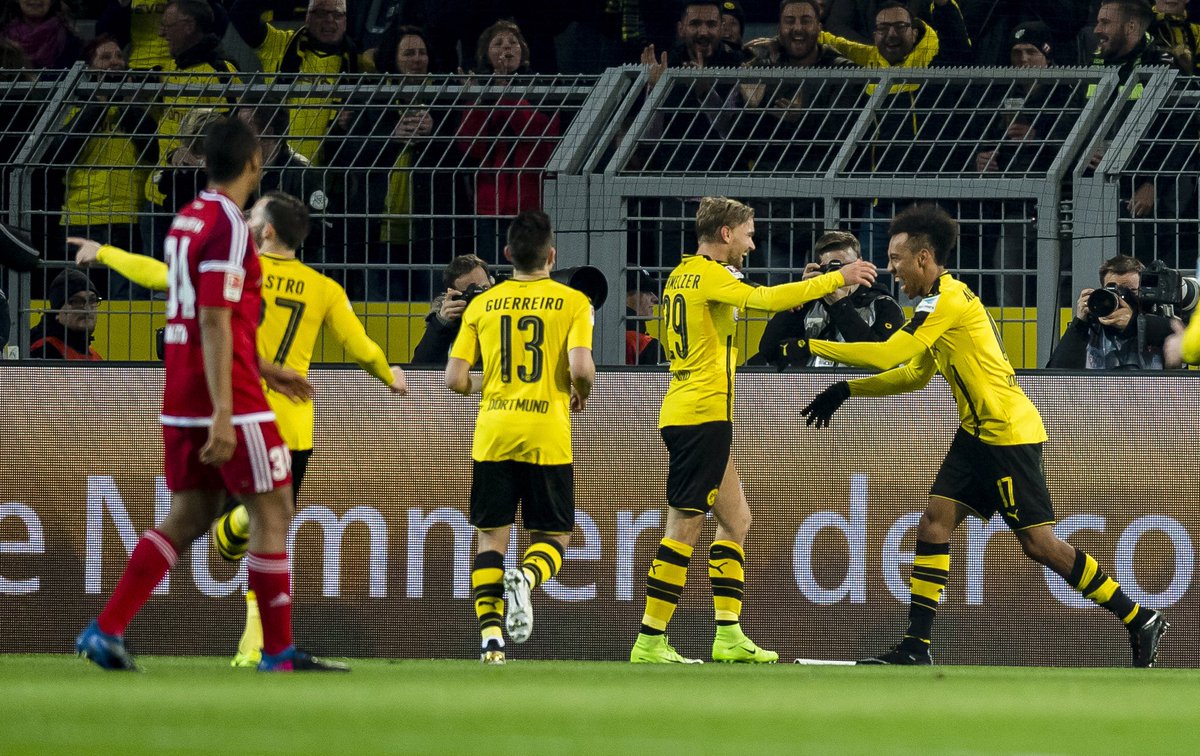 Weidenfeller, who will turn 37 years in August, is Dortmund’s oldest player and wears the jersey for almost 15 years. He joined the “Black-and-Yellows” in the summer 2002 to win the Bundesliga title in 2011 and the German domestic double in 2012. 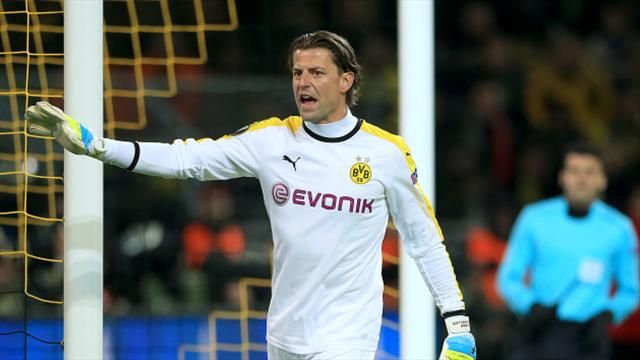 “I have deliberately decided to stay at my club for another year. I would like to continue to support Roman Buerki in his development and assisting young goalkeepers,” Weidenfeller told the club’s official homepage.

The German international made overall 353 competitive outings for Borussia Dortmund since his arrival.

Thomas Tuchel’s men sit currently on the 3rd place of the Bundesliga standings. They encounter midtable-team Augsburg to put their direct UEFA Champions League qualification beyond doubt at the 33rd round on Saturday.