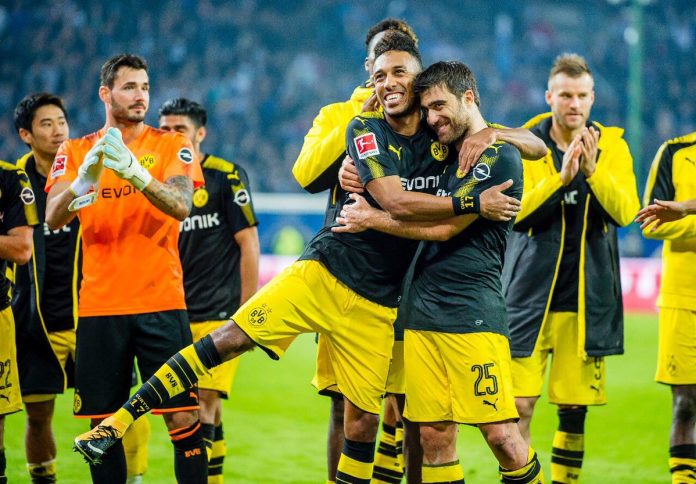 Borussia Dortmund jump atop the standings after beating Hamburg 3-0 while Hoffenheim bounced back from two goals down to edge Mainz 3-2 at the 5th round in Bundesliga on Wednesday.

The “BVB” oust Bayern Munich from the top spot as Shinji Kagawa, Pierre-Emerick Aubameyang and Christian Pulisic provided the goals to ease 3-0 past Hamburg on the road. 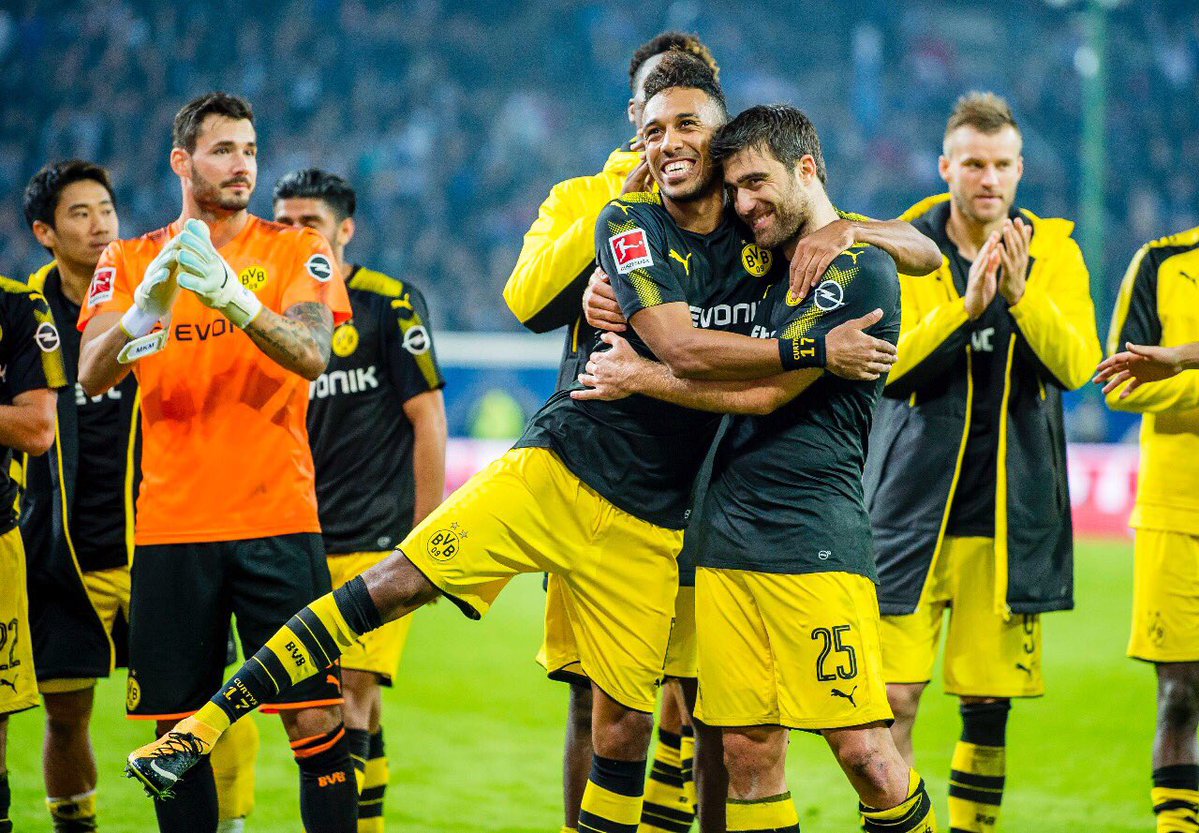 From the kick-off Dortmund took the reins and ensured the first chance of the game when Aubameyang headed Andrey Yarmolenko’s to the outside of the post with 16 minutes played.

The visitor’s powerful performance paid off eight minutes later when Shinji Kagawa tapped home the opener following a flicked on free-kick from Yarmolenko.

Hamburg recovered from the early setback yet they were barley bale to threat Dortmund’s defence in the first half.

Peter Bosz’ men piled on the pressure after the restart and doubled the lead midway through the second half as Yarmolenko’s pinpoint cross past the goal found Aubameyang, who tapped home the 2-0 lead in the 63rd minute. 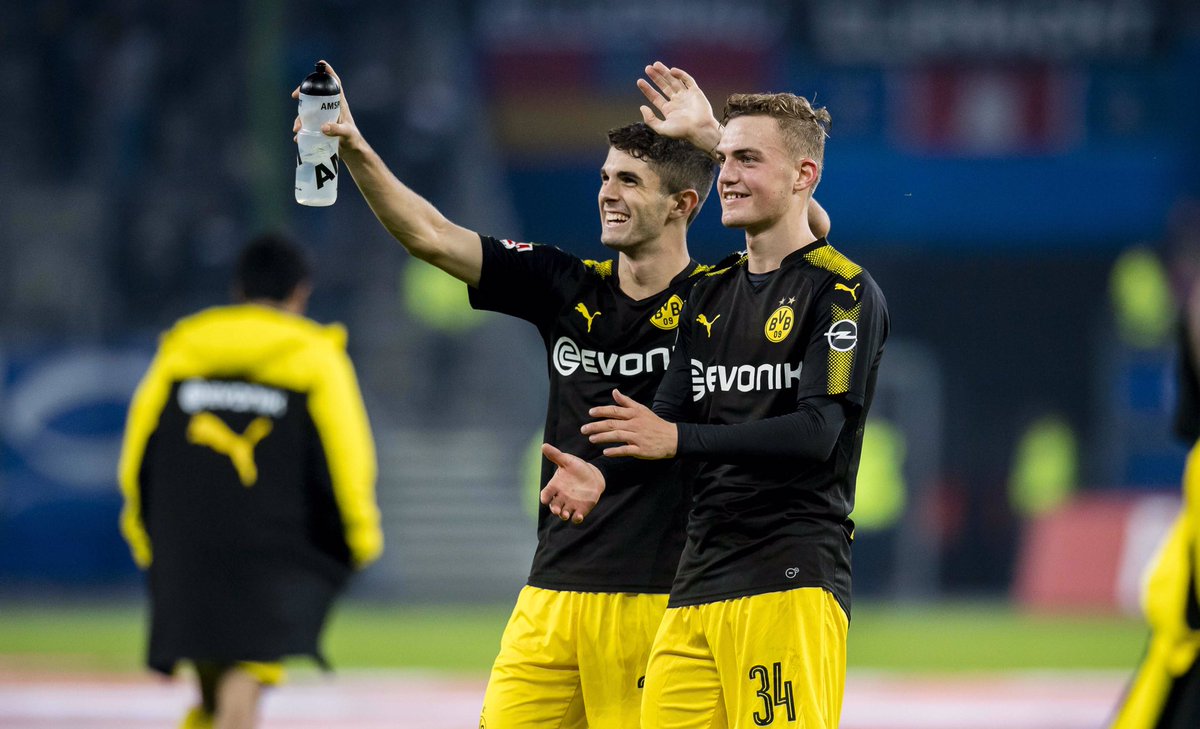 Dortmund kept it bowling and put the result beyond doubt as Christian Pulisic made it 3-0 on the scoreboards after capitalizing on a through ball from Mahmoud Dahoud to slot past Hamburg goalkeeper Christian Mathenia into the far post corner in the 79th minute.

With the result, Dortmund climb to the first place in the standings meanwhile Hamburg suffered their third loss in a row to slump to 11th position.

Hoffenheim celebrated a 3-2 comeback victory over Mainz as Mark Uth marked the decider in the dying seconds of the game. 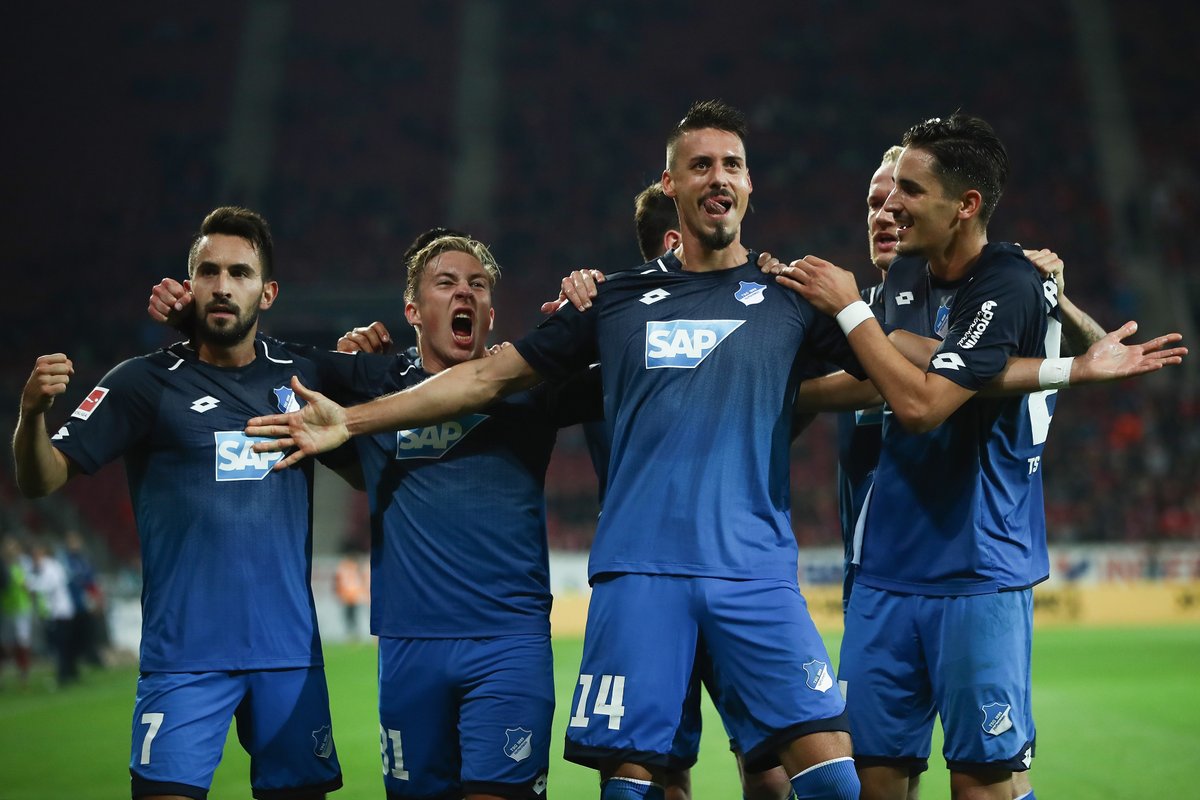 The hosts gained momentum and doubled the lead after Yoshinori Muto danced through Hoffenheim’s defence following a turnover to slot home the 2-0 lead from close range in the 16th minute.

Hoffenheim needed seven minutes to recover from the double blow as Nadiem Amiri benefited on Eugen Polanski’s pass into path to drill the ball into the top left corner to reduce the arrears to 2-1.

The visitors increased the pressure and got rewarded just before the half-time whistle as Sandro Wagner headed home a corner from Lukas Rupp to restore parity in the 45th minute. 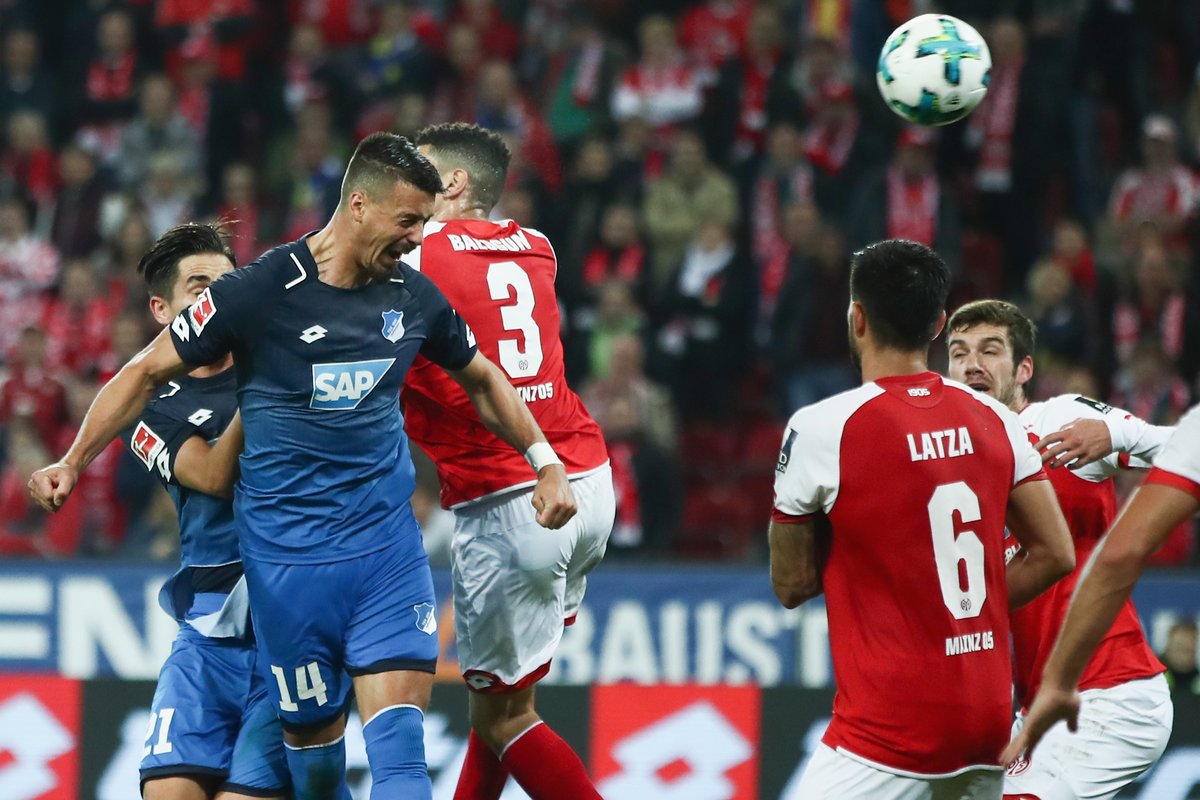 Mainz had two chances to grab the lead again but neither Latza nor Suat Serdar were able to overcome Hoffenheim goalkeeper Oliver Baumann from promising positions.

Hoffenheim had the last laugh in the dying minutes of the game as Mark Uth made use of a chip into the box to beat Rene Adler and to snatch all three points for the away team. 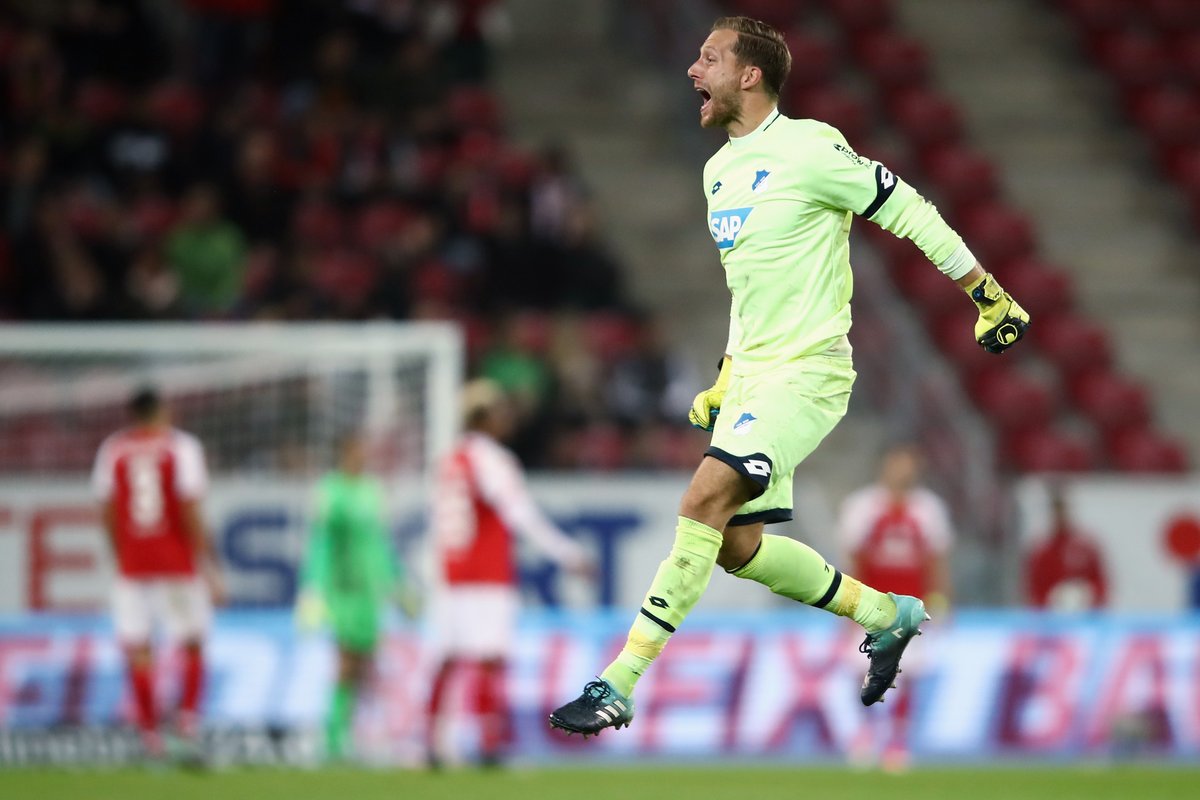 With the win, Hoffenheim returned to winning ways and climbed on the 3rd place while Mainz dropped to the 15th place after suffering their second straight loss.

Elsewhere, Frankfurt edged Cologne 1-0 to seal the “Billy Goats” fifth loss in as many games.

Hertha Berlin moved 2-1 past Bayer Leverkusen on goals from Matthew Leckie and Salomon Kalou and newly promoted Hannover shared the spoils with Freiburg following a 1-1 stalemate.