If one were to identify two events to mark the start of capitalisation of football, one would be Sky’s reformation of the old English First Division into the Premier League in 1992. The other would be Florentino Perez’s ascendency to the Real Madrid presidency in 2000. Perez has now become the first (and hopefully last) Chairman of the Super League.

Before PSG’s Sheikh Mansour, there was Perez. He is responsible for massively inflating the transfer market with his Galactico signings of Luis Figo, Zinedine Zidane, David Beckham, Ronaldo and Michael Owen in the early 2000s. He resigned in 2006, only to return three years later and repeat the same by signing Kaka and Cristiano Ronaldo for two world record fees in the same transfer window. 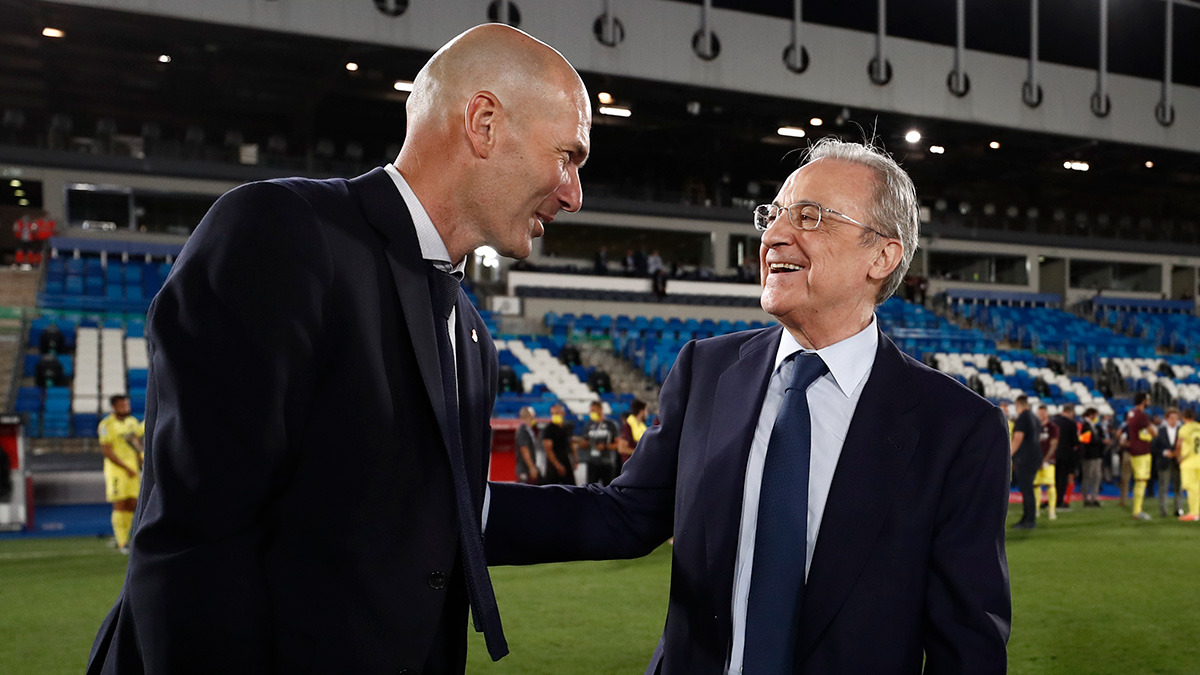 He is the President of Grupo ACS, Spain’s largest construction company and has a net worth of over $2 billion. Perez is a bully in the transfer market, La Liga and now in Europe. He has claimed that the Super League is in response to the desires of fans of the sport around the world. Perez has a flair for showmanship through his actions and this one might be the biggest one so far. He would have done well to look back and see that none of his big moves have worked out well without further rectification.

The man described as a ‘snake’ by UEFA President Aleksander Ceferin, Andrea Agnelli is the current President of Juventus FC. He was the reigning chief of the European Club Association which dealt with continental competitions before resigning to take up the position of Vice Chairman of the European Super League.

"Andrea Agnelli is the biggest disappointment of all, I’ve never seen a person that would lie so many times, so persistently as he did. It’s unbelievable.”

Agnelli’s father was CEO of FIAT while his mother belonged to an old Neapolitan noble family. He continues to be on the board of FIAT as well as Exor. He became the face of the new Juventus in 2012 as the Turin club bounced back from a match-fixing scandal in the mid-2000s. Agnelli was also the ‘mastermind’ behind the new Swiss-style UEFA Champions League format.

He has been accused of ‘spitting in the faces of football supporters’ by Ceferin while Agnelli himself said that the decision behind the European Super League is motivated by long-term sustainability and giving fans what they want.

As a Manchester United fan, any mention of the Glazer family makes my blood boil. Joel Glazer is the son of Malcolm Glazer who built a business empire with investments in a wide range of industries, from food packaging to gas and oil. The American Glazer family are the co-owners of both Manchester United as well as the Tampa Ray Buccaneers of the NFL.

When the Glazers purchased the Red Devils in 2003, the club was debt-free and one of the few self-sustaining clubs in Europe. Since then, the club has garnered massive amounts of debt and doles out millions of pounds in interest payments. Moreover, the Glazers have managed to pay themselves a dividend irrespective of the club’s needs, including in the previous pandemic-affected financial year.

Joel Glazer is one of the worst administrators in world football which makes it natural that he was involved in the planning of the European Super League. Despite bold claims about bringing claims together and ensuring world-class facilities by Glazer, Manchester United remain the only club of the 12 to not post the Super League press release on their social media handles.

The second American on the list (yes, it’s a pattern), John Henry is the current President of Liverpool FC. Along with his partner Tom Werner, Henry formed the Fenway Sports Group (FSG) which owns the Boston Red Sox of the MLB along with Liverpool. He has made most of his money in the stock market, trading futures commodities.

FSG bought Liverpool in 2010 and has led multiple reformations of the club. They have been lauded for taking a data-oriented approach which has been key to positive recruitment leading to the team’s recent on-field success. However, Liverpool fans, traditionally hailing from a working-class Labour voting city, have always remained sceptical of the ownership. 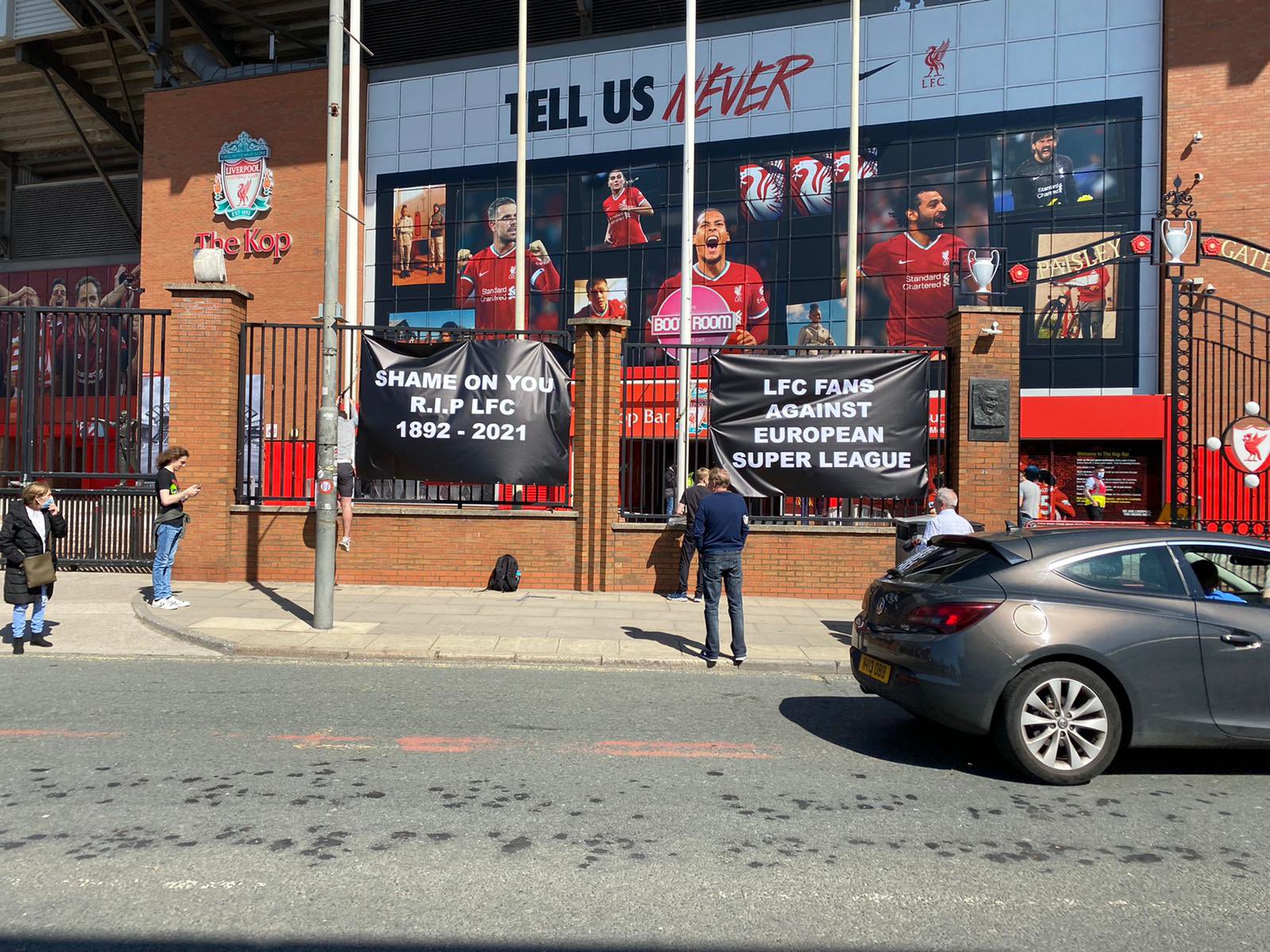 Henry has angered Liverpool fans in the past by trying to trademark the city name which would cause considerable distress to the city’s residents. The club also raised ticket prices in 2016/17 which was met by large protests which forced a reversal of the decision. One can only hope for the same this time around.