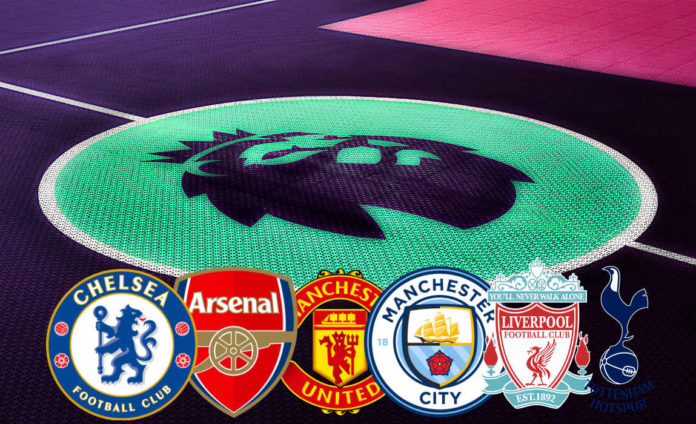 The first deal between an English Premier league club and China’s largest commercial bank has been agreed in London, local media reported Friday. 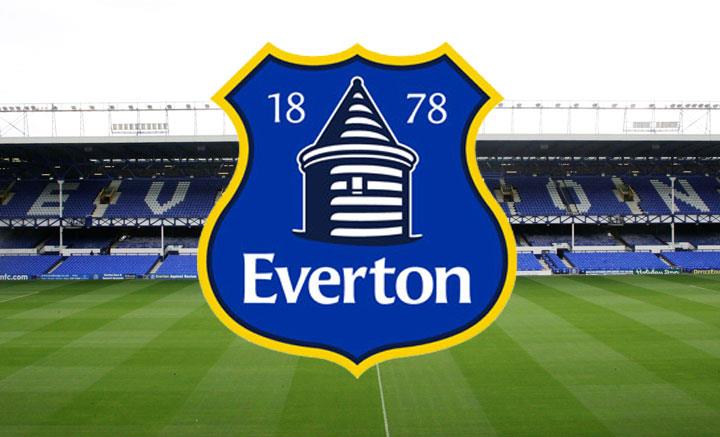 Everton FC, based in Liverpool, has agreed a funding deal worth 60 million pounds (77.5 million U.S. dollars) with the London branch of the Industrial and Commercial Bank of China Ltd (ICBC).

The three-year deal will support Everton in managing its working capital requirements throughout the season and enable funds to be borrowed at a significantly reduced cost.

Sasha Ryazantsev, director at Everton, said: “We are pleased to have entered into a partnership with ICBC, which will increase our financial flexibility, reduce refinancing risk and lower funding costs, while adding to the list of Everton’s ‘firsts’.

“The new relationship with ICBC also represents an important step for us into the Chinese capital market, and we hope to develop further commercial opportunities in China in the future.

“Building on the significant shareholder contribution the club has received over the last year, Everton is now well-funded with sustainable long-term capital.”

Han Ruixiang, general manager of ICBC in London, said: “This transaction is another important milestone for ICBC in London, highlighting not only our ability to build strong relationships but also underlining the growing credibility of Chinese banks.

“With the London Branch continuing to grow since its establishment, we intend to continue building on this momentum and establish ourselves as a credible and capable banking partner.”

In Liverpool local media said the landmark deal has come as Everton are embarking on a spending spree for new players to boost its squad.

ICBC’s relationship manager in London, Jothann Durnall, said:” There are a number of reasons we’re delighted to reach this agreement with Everton. Not only is it our first partnership with a UK football club, but it’s exciting for us to partner with such an ambitious club.

The deal had to win the approval of the league’s governing body, the Premier League, before it could be signed by Everton FC and ICBC.