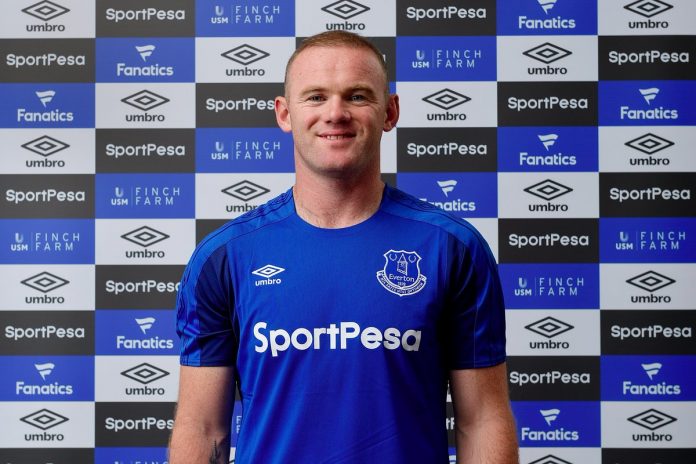 England’s all-time leading goalscorer, the 31-year-old boyhood Blue made 77 appearances for Everton and scored 17 goals between 2002 – when he made his Premier League debut as a 16-year-old – and 2004 when he departed for Old Trafford. 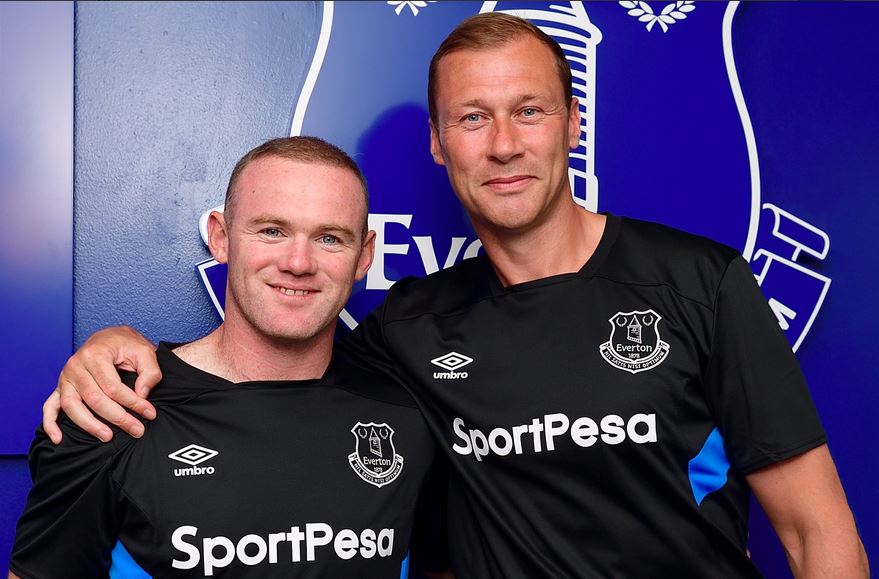 ? | Not just a great goalscorer, but a scorer of great goals… #WelcomeHomeWayne pic.twitter.com/HnX06SHiCN