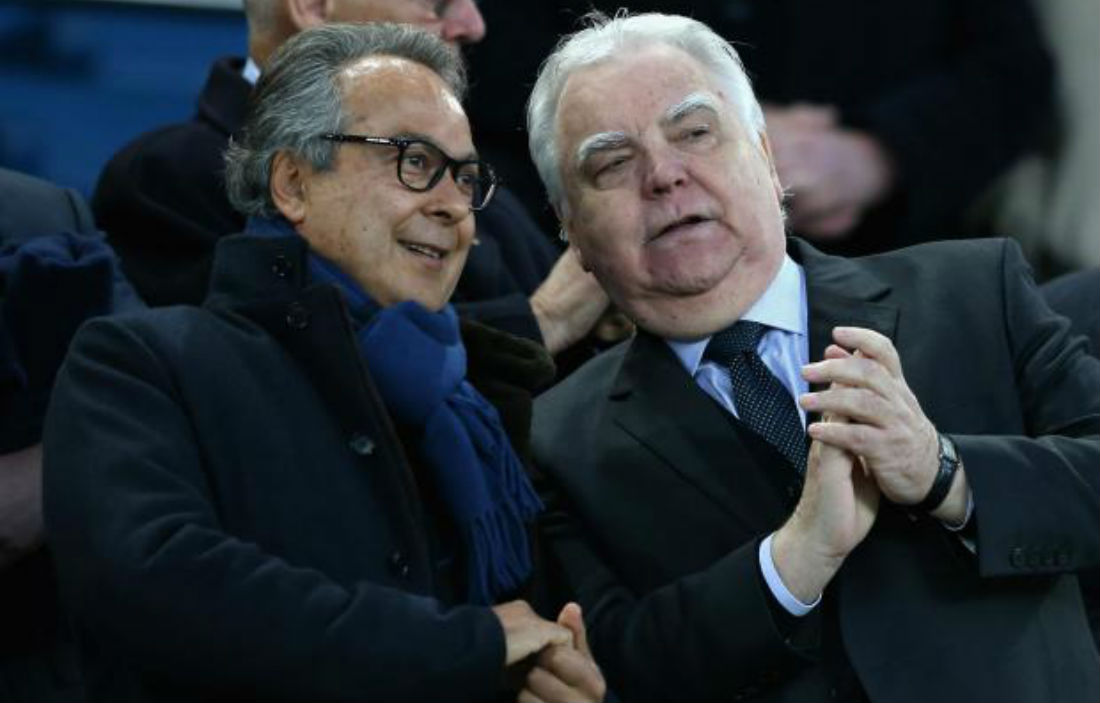 Sam Allardyce Set To Take Over As Everton Coach, With Former Leicester City Manager Craig Shakespeare As His No2

Former England manager Sam Allardyce is set to take over as Everton’s new manager as the Toffees look to avoid relegation from the Premier League. 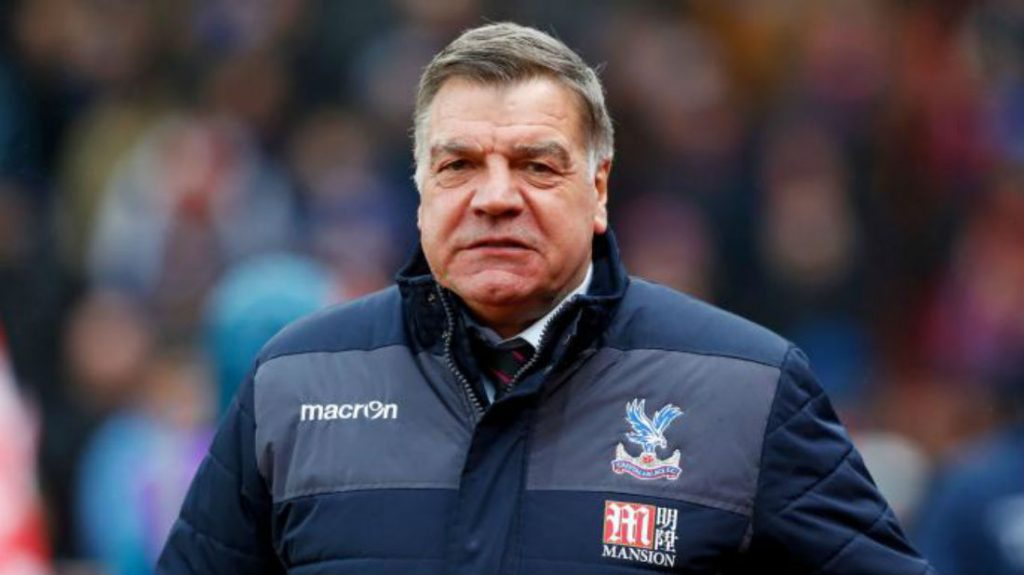 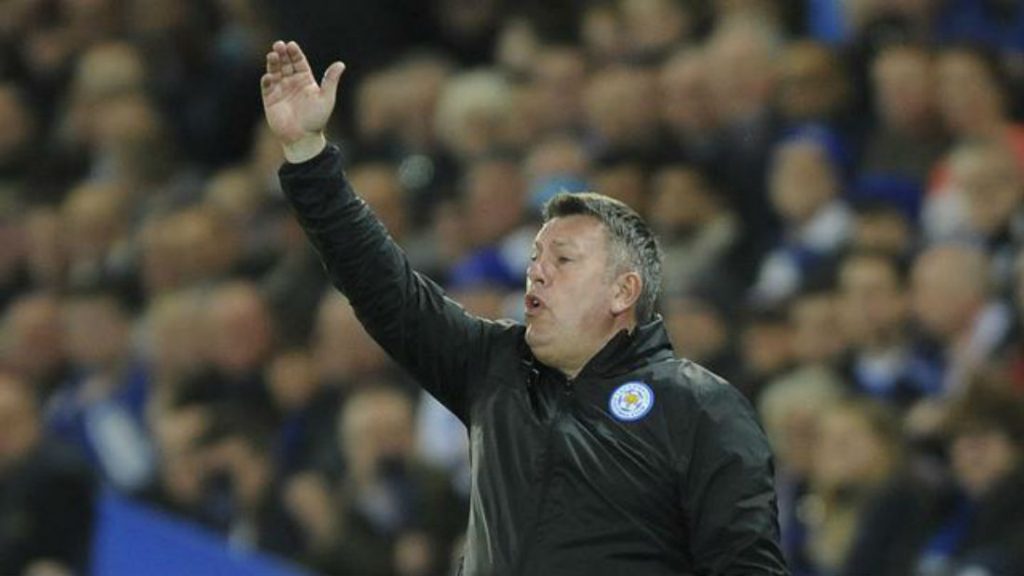 According to reports, Allardyce, 63, wanted a two and a half year contract while Everton only want to hire him until the end of the season. And Big Sam is set to put pen to paper on a £100k-a-week deal in the coming days. 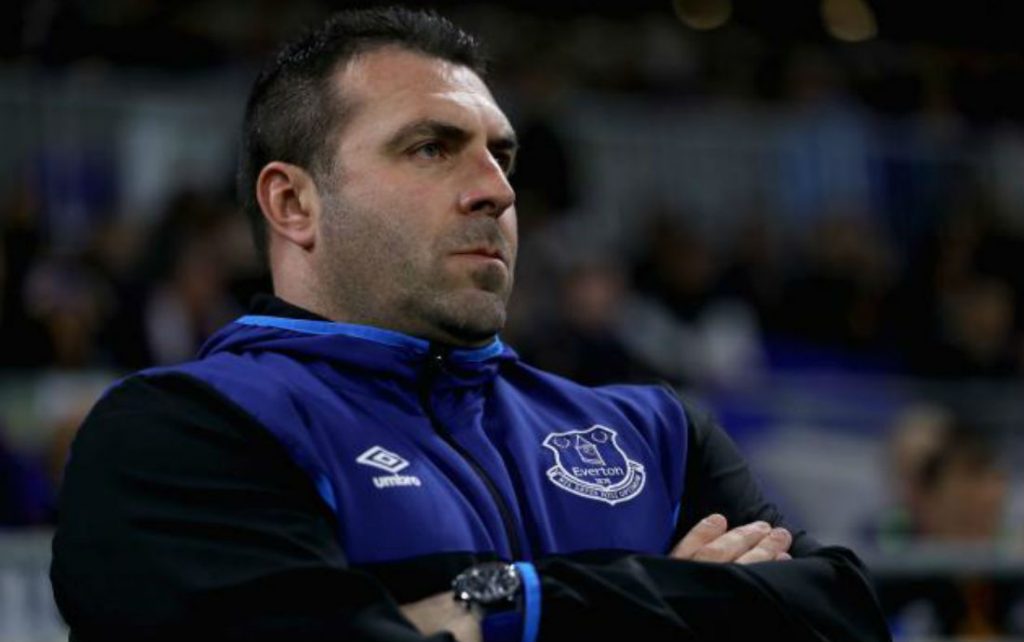 David Unsworth, who took charge of Everton as Caretaker manager since the sacking of Ronald Koeman two weeks ago, ended his four-game stint with a win over Watford on Sunday to lift the club out of relegation zone.

Allardyce’s first game as Everton boss could be at his former club Crystal Palace, who will be due £2million compensation after he quit last summer.