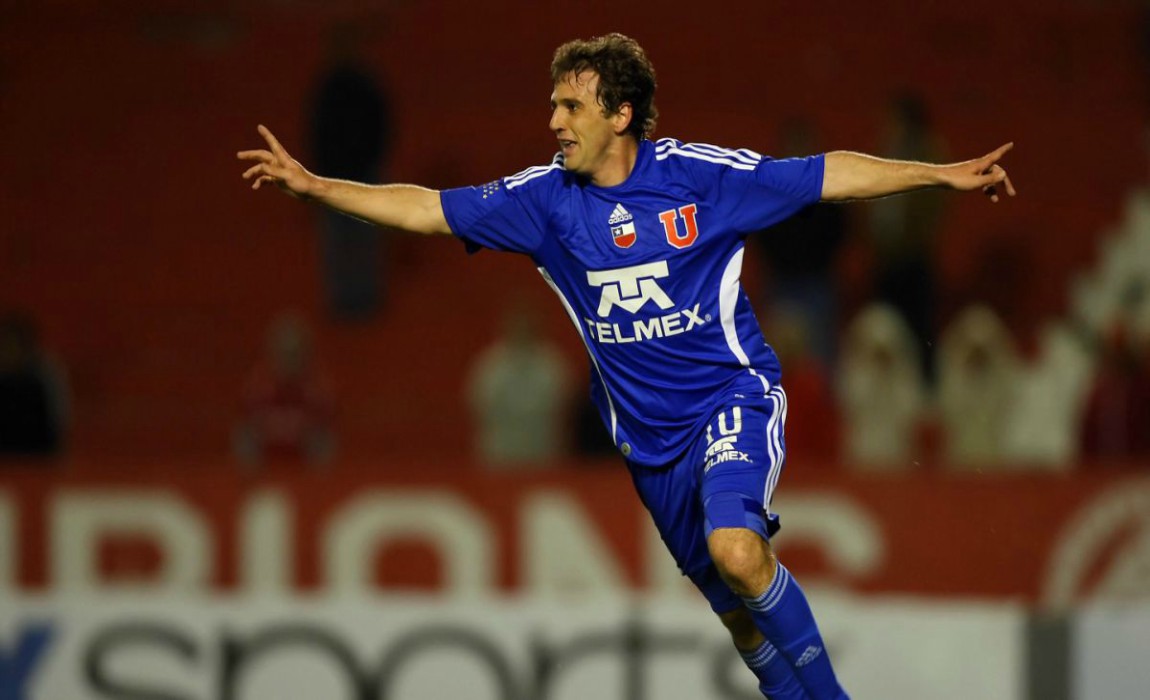 Former Argentina international midfielder Walter Montillo has announced his retirement from football, a day after rescinding his contract with Brazil’s Botafogo. 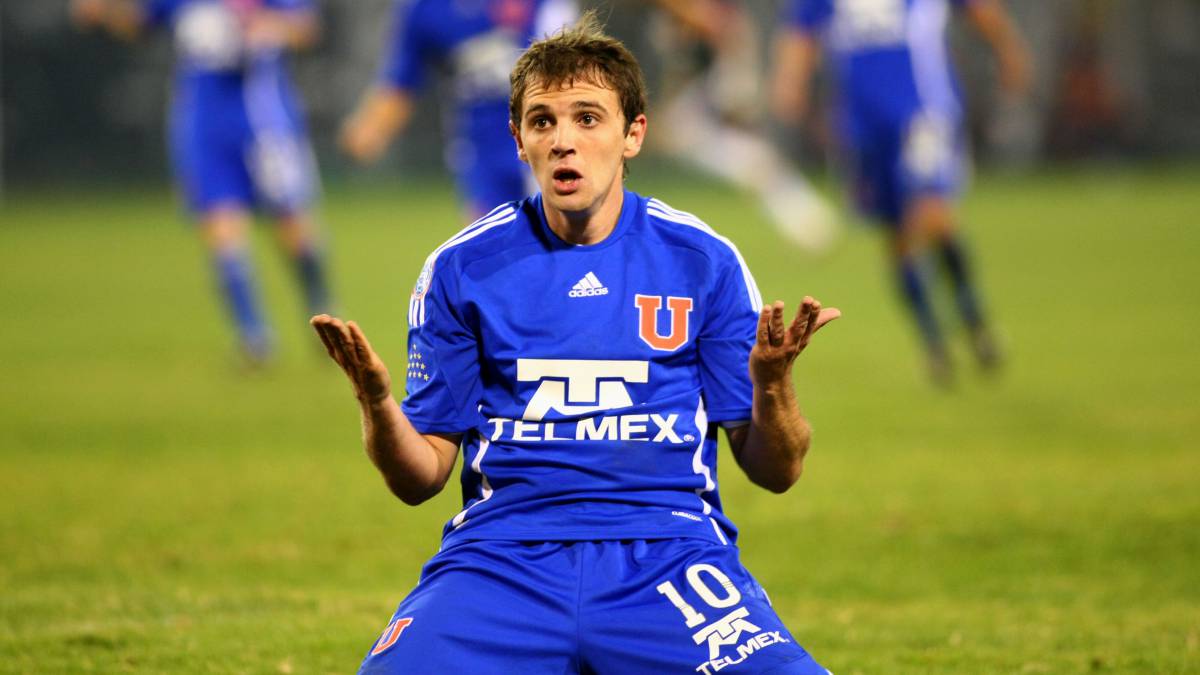 The 33-year-old was limited to just 10 matches for Botafogo after joining the Rio de Janeiro outfit from Shandong Luneng in January.

“I’m not going to die a slow death. It’s over. Finished,” Montillo told a press conference on Thursday. 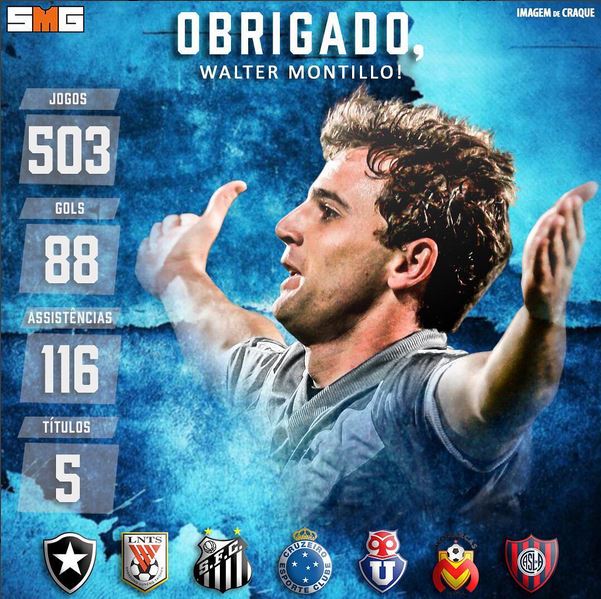 “Unfortunately my body was telling me that I’m not going to get back to 100% fitness. It’s the right moment to go. I’m sure that this is the best decision for me and the club.”