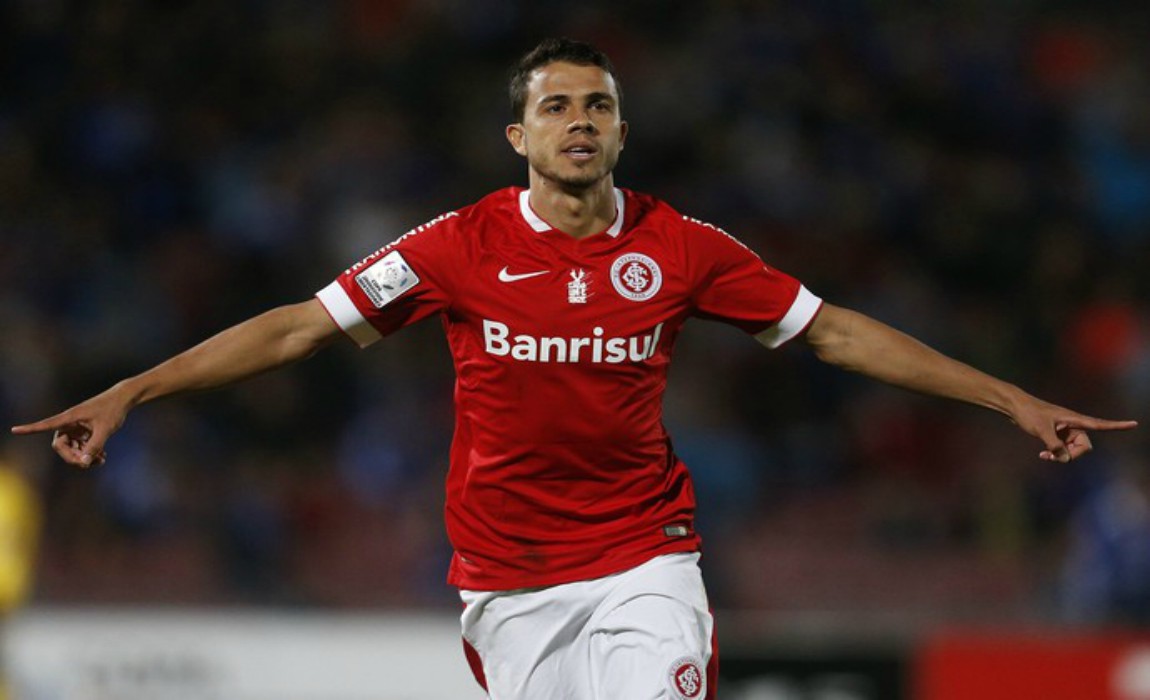 Former Villarreal striker Nilmar has joined Brazilian Serie A club Santos as he attempts to revive his stalled career. 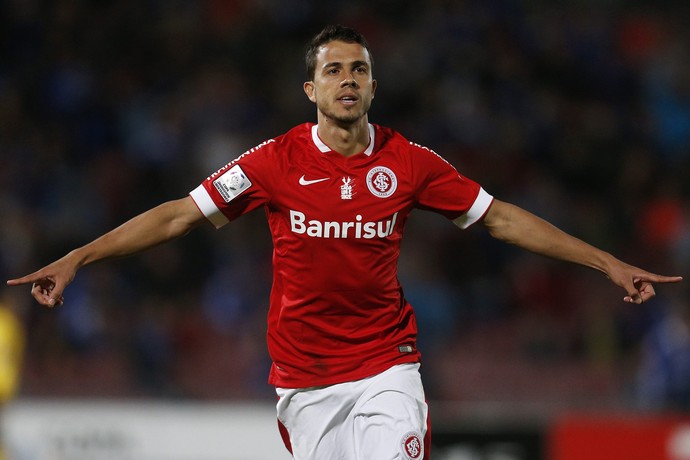 Nilmar, who has not played for more than a year, signed an 18-month contract after passing a medical examination at Santos’ Rei Pele training base.

Santos midfielder Renato confirmed the 32-year-old had agreed to personal terms with Santos, who are expected to confirm the signing on Monday. 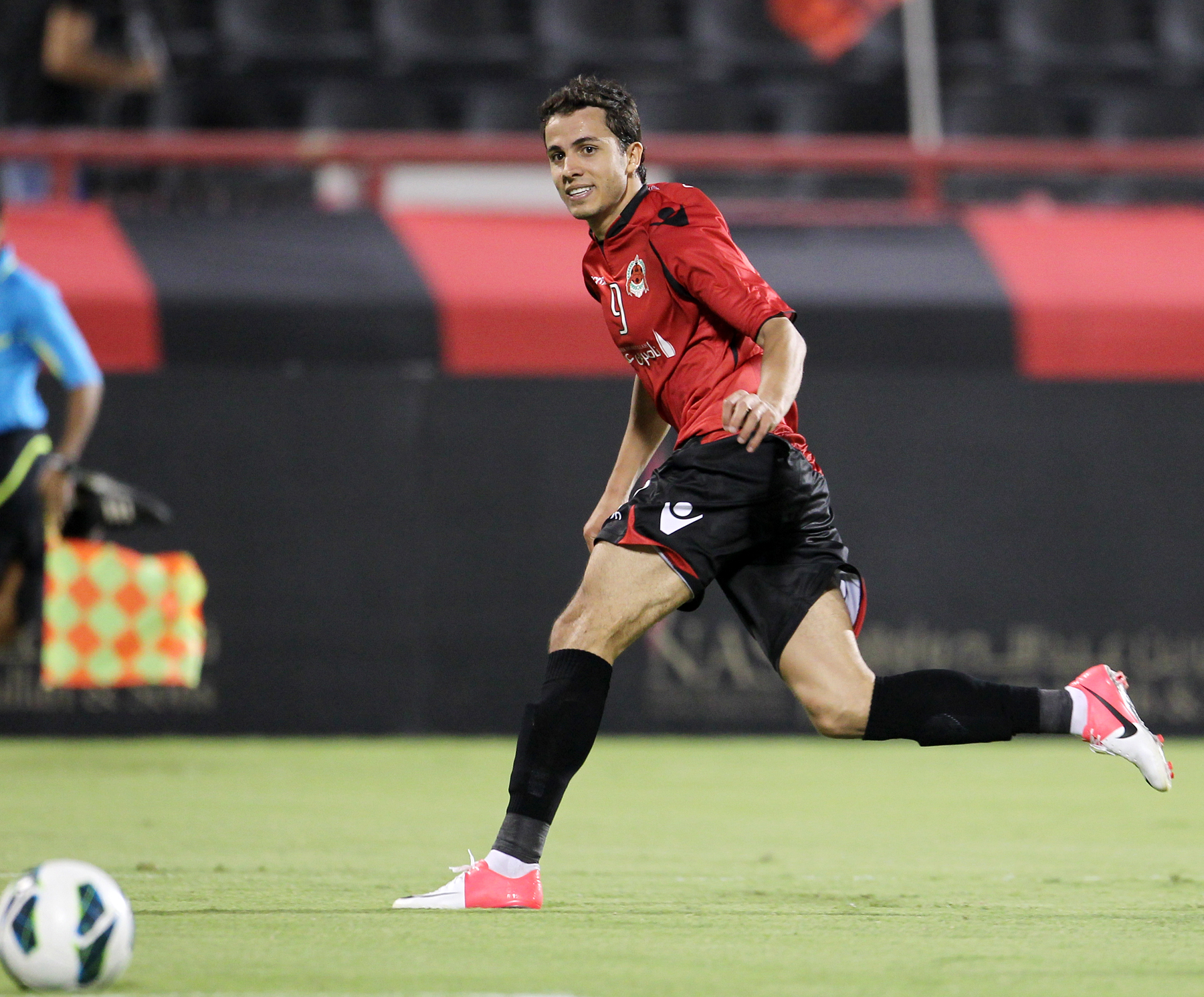 He Has Not played for more than a year

“I’ve already met him and told him that he is welcome,” Renato told reporters. “We hope that he can be successful with us.”

Nilmar’s career peaked during an impressive three-year spell with Spanish club Villarreal, but he has since suffered serious injuries to both knees.

He has been capped 24 times for Brazil’s national team, scoring nine goals.