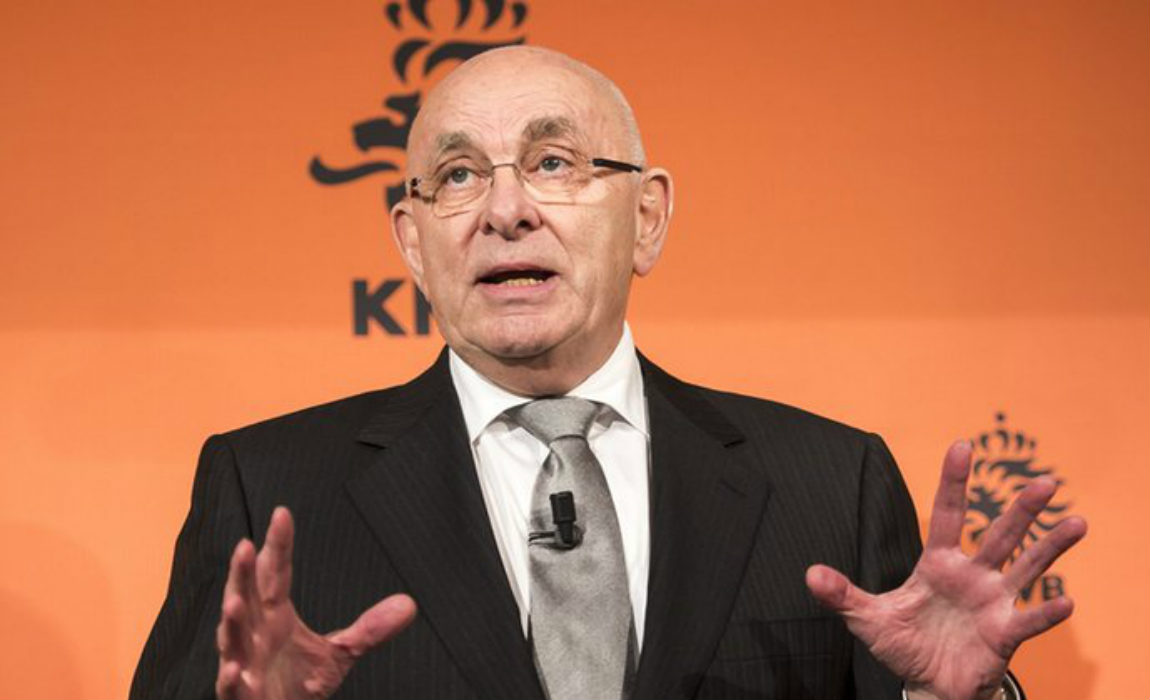 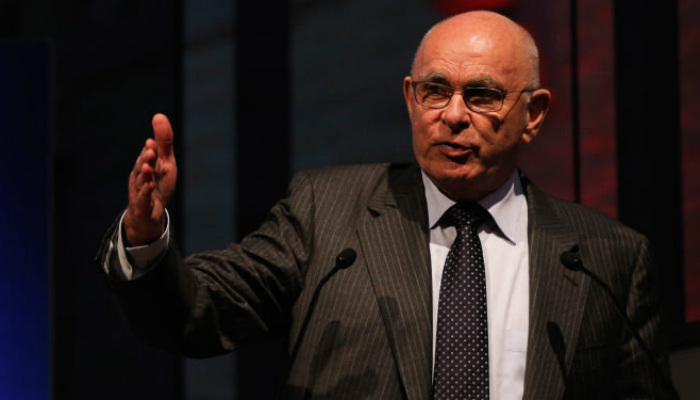 The English Football Association (FA) has announced its support for Dutch football chief Michael van Praag for the UEFA presidency.

“In all, he has a proven track record across domestic and international matters that can only help UEFA go forward,” the BBC said.

Van Praag, 68, has headed the Dutch FA since 2008, and is also vice-president of European football’s governing body.

He is up against Slovenian FA president Aleksander Ceferin, with the vote taking place on September 14.

UEFA is seeking a new president after former France midfielder Michel Platini quit on May 9, after failing to overturn his ban from all football activities.