FC Barcelona and Lionel Messi To Agree A New Contract Soon? Argentine To Take Hefty Pay Cut to stay at Camp Nou until 2026

FC Barcelona and Lionel Messi might just be on the verge of agreeing a new contract for the Argentina international after his last contract expired at the end of June this year. 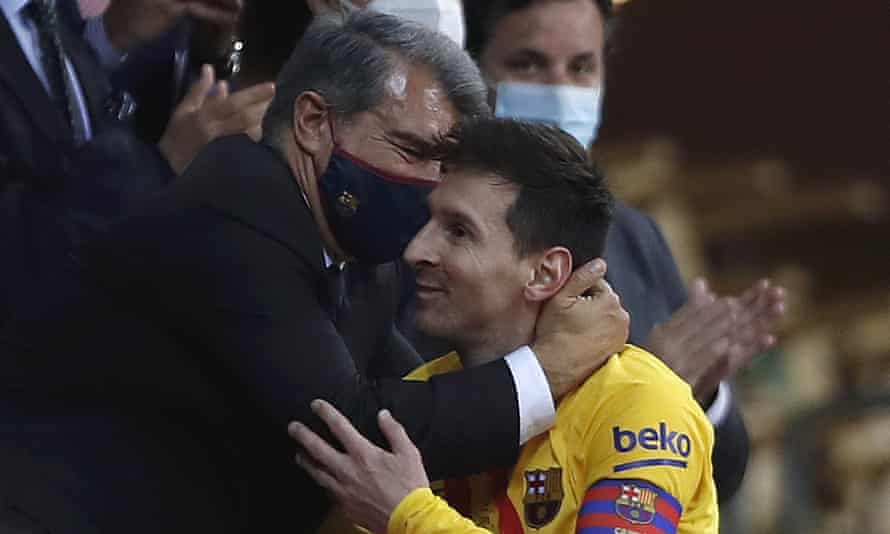 Multiple reports claim that the Barcelona captain is willing to take a significant pay cut that may be as big as 50% amidst the club’s financial crisis that has been exacerbated by the Covid-19 pandemic.

FootTheBall gives you a lowdown on what might happen given the amount of reports that are claiming that Messi signing a new contract is in the offing ahead of next season.

FC BARCELONA AND MESSI CLOSE TO AGREEING A NEW CONTRACT

Catalan sports newspaper L’Esportiu claims that the Azulgrana and the Argentina captain are reportedly close to agreeing a new contract that will see the Argentine taking a ‘significant’ pay cut.

The announcement regarding the same can be made as early as Thursday or Friday provided there are no ‘last-minute setbacks’ that hinder the process. 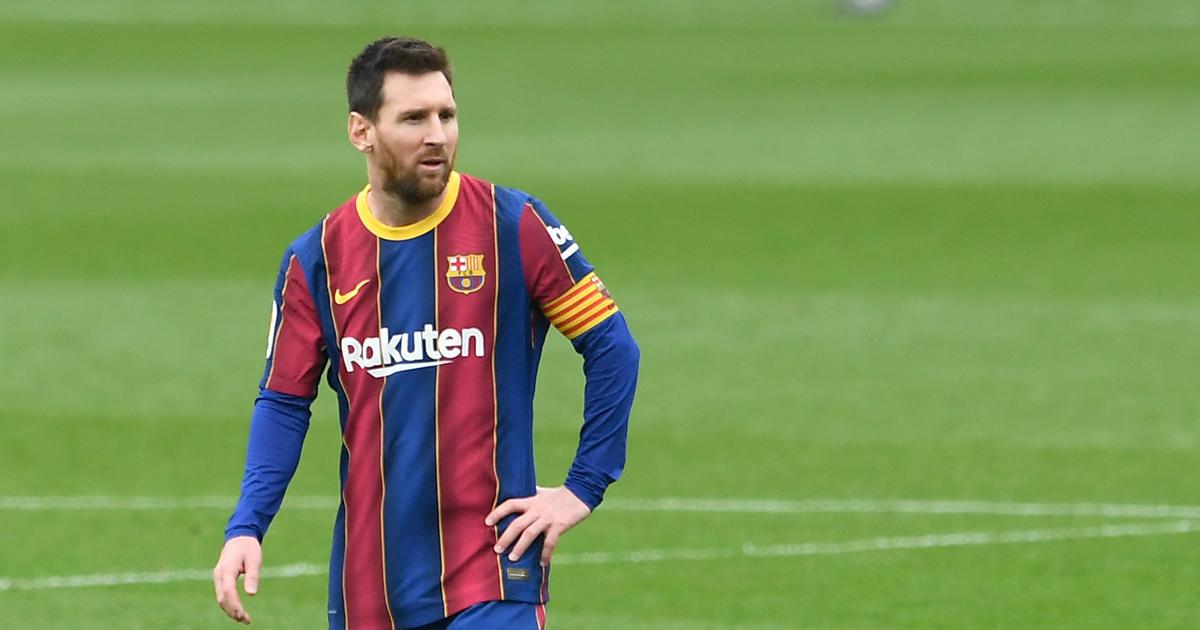 The report by the Catalan daily also claims that the termination clause in the contract has been set at €600 million, with La Liga president Javier Tebas also having a look at the contract terms and giving his thumbs up.

FIVE-YEAR CONTRACT TO BE AGREED BY FC BARCELONA AND MESSI

The Catalan club has reportedly offered a contract that will run until 2026 to the Barcelona captain and it looks increasingly likely that it is only a matter of time before Messi puts pen to paper on the contract.

Diario Sport claim that the release clause set in the new contract is €350 million, but agree with L’Esportiu that it will be a five-year contract.

The report adds that Messi intends to see out the new contract at Camp Nou and doesn’t think of moving to the MLS in two years’ time.

As per Sport, Messi has decided to accept a 50% pay cut as he feels that he needs to set an example, being the club captain, in view of Barcelona’s recent financial struggles