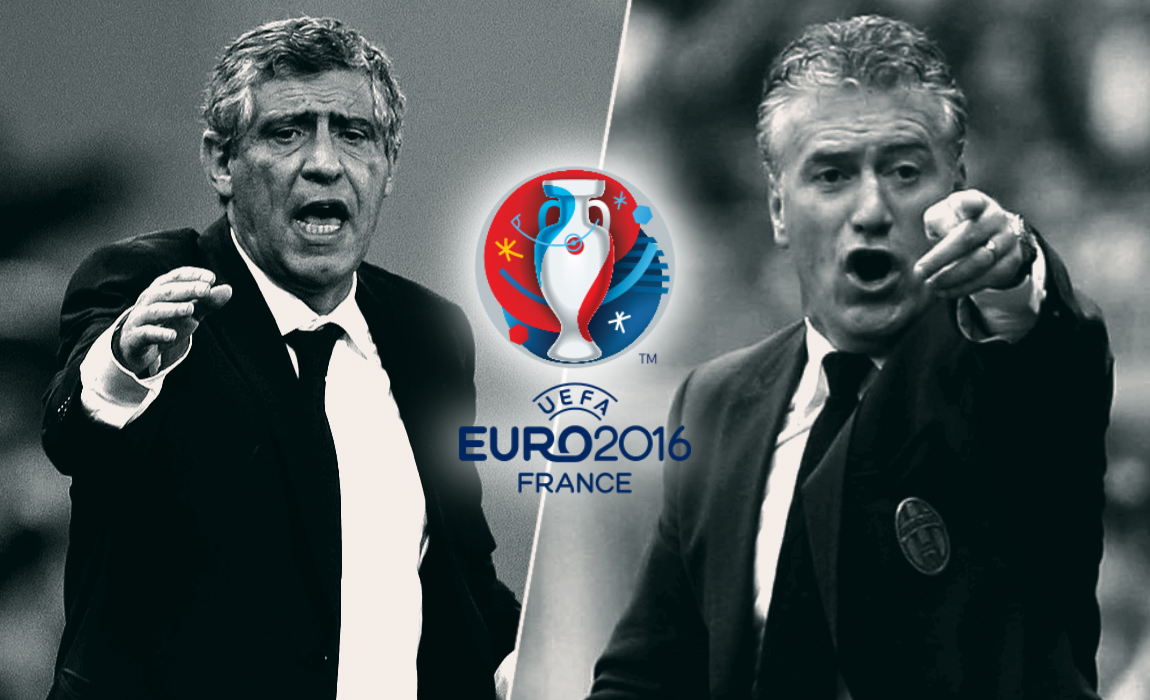 Portugal coach Fernando Santos on Saturday termed host France as the favorite but expected his side to win Sunday’s final of Euro 2016.

“I always said there were three favorites — title holders Spain, word champions Germany and hosts France because they are playing at home,” the 61-year-old Santos told the pre-final press conference at the Stade de France.

France have won their last 10 meetings with Portugal since 1975, including the 1984 and 2000 European Championship semifinals and the 2006 World Cup semifinal.

“France are at home, they’re in the final and they have a lot of potential. So they are the favorites. I do not think this is odd at all,” he added.

“But whether they will win or not is a whole different thing. I think Portugal will win,” he noted.

“There has never been a Portugal-France final, this history is in semifinals and I believe Portugal will make history in the final,” he said.

Portugal labored through the group stage as one of the four best third-place finishers with three draws, downed Croatia with a last-gasp extra-time winner and eliminated Poland on penalties before beating Wales 2-0 within 90 minutes in the semifinal.

“I would like people to keep saying that we won and we did’t deserve it. That would be amazing,” Santos said with humor – and confidence.

The coach also repeated that Real Madrid superstar Cristiano Ronaldo is “the best player in the world”.

“They bring the irreverence of youth and sometimes they are a bit utopian because they are not aware of what is going to happen. That is sometimes very positive,” he said.

“I think sometimes you need new things. You need fresh players and the young players have lots of quality. That’s what they bring to the team,” he added.