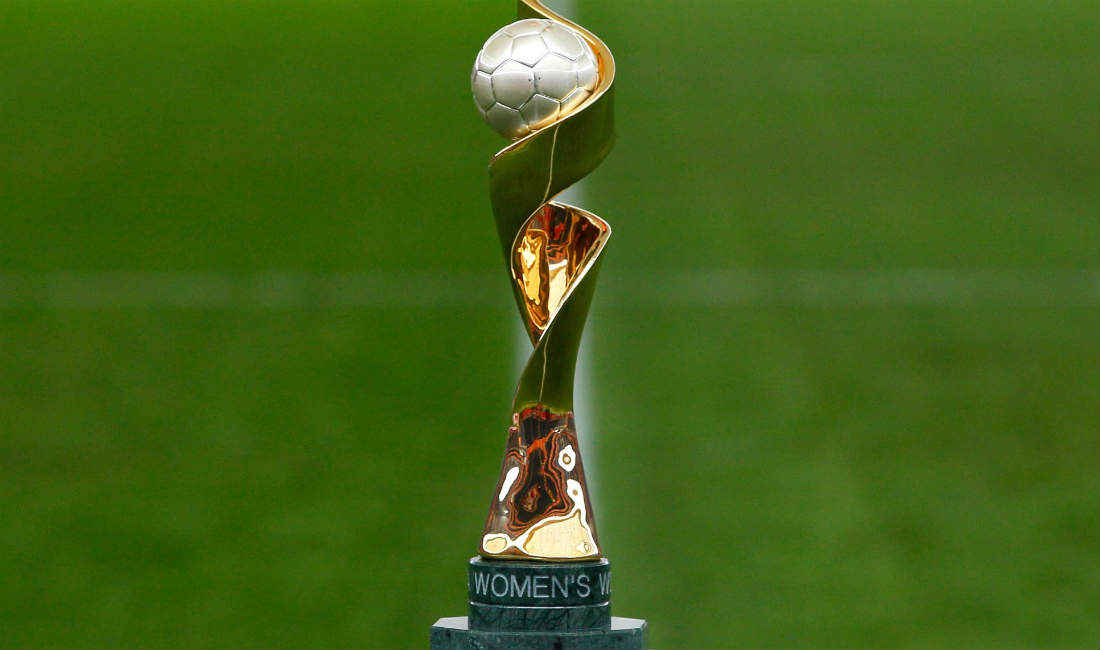 The 24 teams participating in the FIFA Women’s World Cup France 2019 found their positions in six different groups following the draw on Saturday.

The 15th-ranked China, qualifying for the finals through their third-place finish at the Asian Cup in April, will take on Germany, Spain and South Africa in Group B matches.

Defending champions, the United States are placed in Group F along with Thailand, Chile and Sweden.

China has featured six times in previous seven editions of the women’s most prestigious tournament around the world, with their best result of runners-up arriving in 1999, losing to the United States on penalties in the final.

“It will not be an easy game against every team. After all, it’s the World Cup. Players and coaches will pay great attention to it, so there is much possibility ahead,” Chinese player Wang Shuang, currently playing in French league club Paris Saint-Germain, told Xinhua after the draw.

“I think we just need to focus on ourselves and move on step by step, without thinking too much about other factors.

For Spain’s head coach Jorge Vilda, China “have improved a lot in recent years with the new coach, and one of the top ten in women’s football. They can fight for the top spot of the group,” adding that “all group matches can be difficult”.

“We played China before at the 2016 Rio Olympics, but it’s two years later. We will just have to play very well, in particular for what we did this year. We need to execute our plans,” said Desiree Ellis, head coach of the tournament’s debutants South Africa.

Prior to the draw held in the Seine Musicale southwest of Paris, 24 qualified teams, based on their FIFA Women’s World Ranking on Friday, had been divided into four pots of six teams, with four teams from each pot constituting a group. No group includes more than one team from the same qualifying zone except Europe.

The draw commenced with performance in style, as a group of dancers formed images of iconic sites in every host city with the help of light effect before several others pleased guests with their brilliant football skills on a pitch-like stage.

Hosts France will put on the World Cup opening match against South Korea on June 7, 2019 at the Parc des Princes in Paris. The other two contenders in Group A are Norway and Nigeria.

Reasons why @ahegerberg won the Ballon d'Or ?, not for twerk @martinsolveig ?

Australia is joined by Italy, Brazil and Jamaica in Group C. An entertaining Group D match will be played between England and Scotland, with Argentina and Japan the other two team in the group.

The FIFA Women’s World Cup France 2019 will be played from June 7 to July 7 in Grenoble, Le Havre, Lyon, Montpellier, Nice, Paris, Reims, Rennes and Valenciennes, with the final to take place in Lyon.

All the world's a stage... And the #FIFAWWC will set it on ?