The Liverpool bosses accentuated on Wednesday that they are now looking forward to leave their Melwood home as they intend to revamp their present Kirkby academy set-up.

The Liverpool owners are planning to build a training complex which would have space for both the first-team and the youth teams.

The Reds now plan to sell their current home and it is believed that it would lead to the construction of 160 family homes, according to the Liverpool Echo. 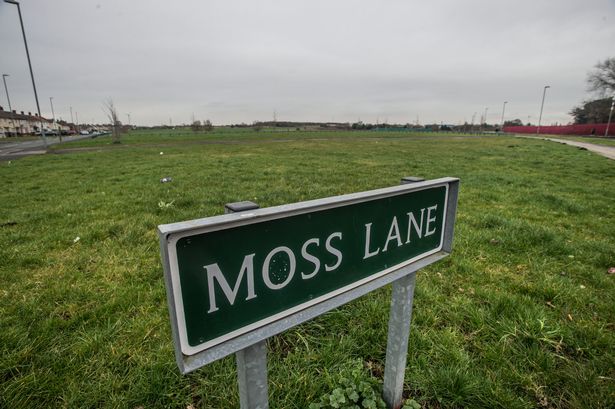 The Premier League club is now looking forward to buy 14 acres of land at Simonswood Playing Fields at the backside of the Academy in bid to increase the size of the present Kirkby academy set-up to around 60 acres. 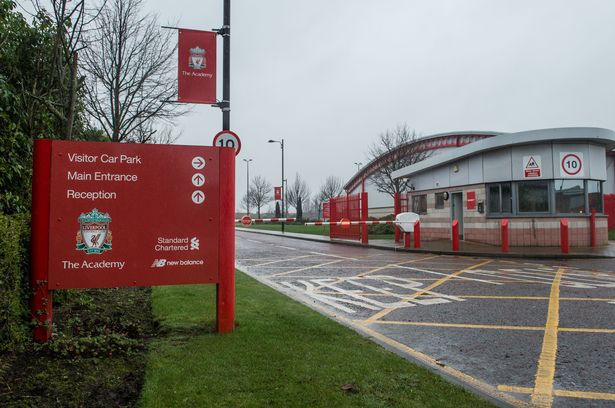 Reports suggest that a public meeting involving Kirkby residents and businesses will be conducted on March 8 at Northwood Community Centre from 2pm to 8pm.