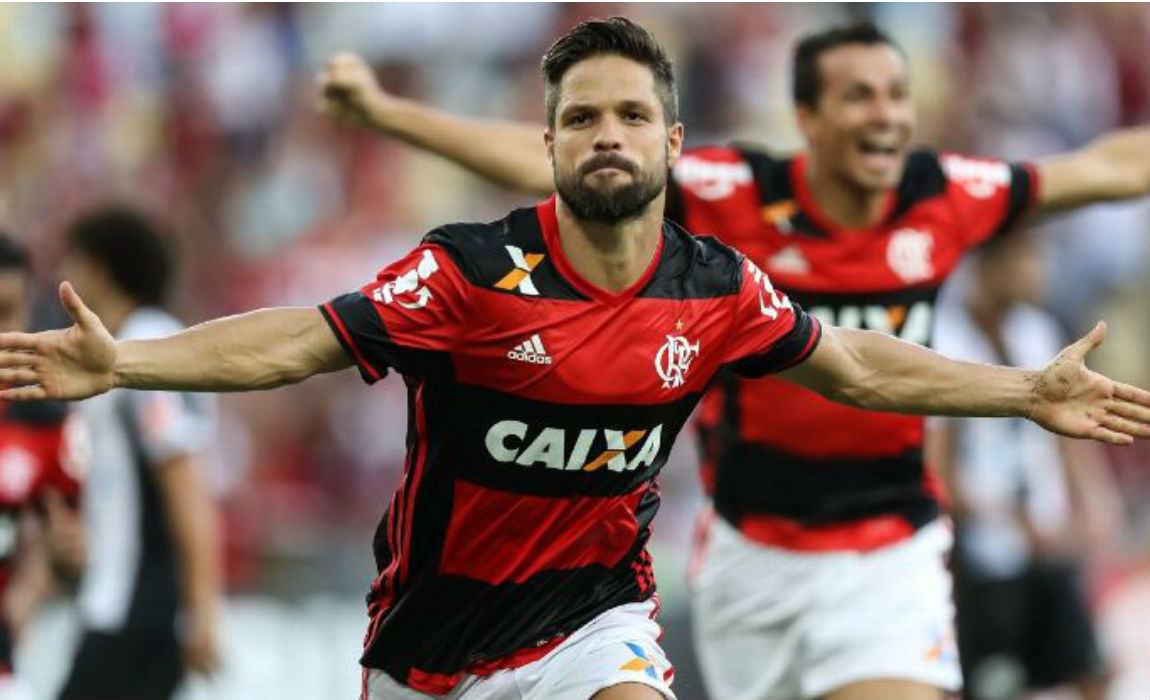 Brazilian giants Flamengo will be without former Atletico Madrid midfielder Diego for up to six weeks due to a knee injury, the Rio de Janeiro club’s medical staff has confirmed.

The 32-year old suffered medial ligament damage to his right knee during Flamengo’s 2-1 victory over their Brazilian rivals Atletico Paranaense in the Copa Libertadores on Wednesday. 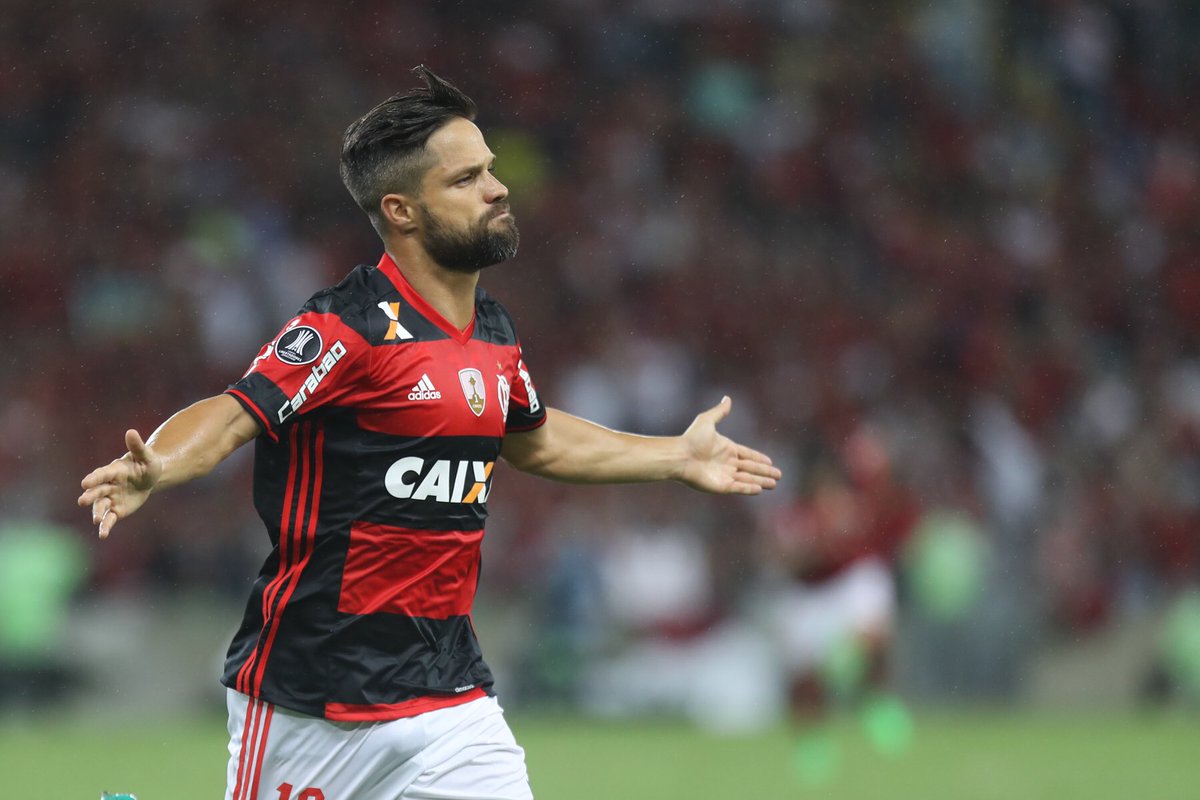 He was due to undergo surgery on Saturday before beginning his rehabilitation next week, Flamengo team doctor Marcio Tanure told ESPN Brasil.

Flamengo currently lead their Copa Libertadores group with two wins from as many matches as they aim to win South America’s top club competition for the second time.

Diego, who has been capped 34 times for Brazil, has made 21 appearances for Flamengo and scored eight goals since his move from Turkey’s Fenerbahce last July.