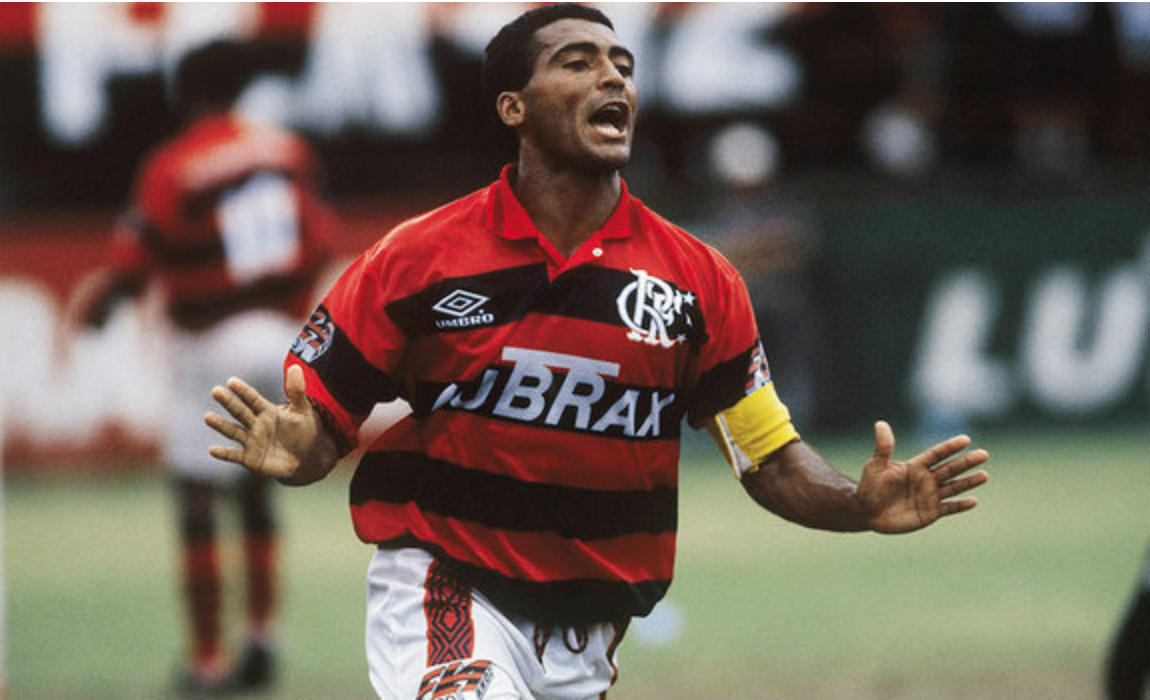 Flamengo paid the 1994 FIFA World Player of the Year in a lump sum for unpaid wages during three separate spells with the club in the 1990s, according to Globo Esporte. 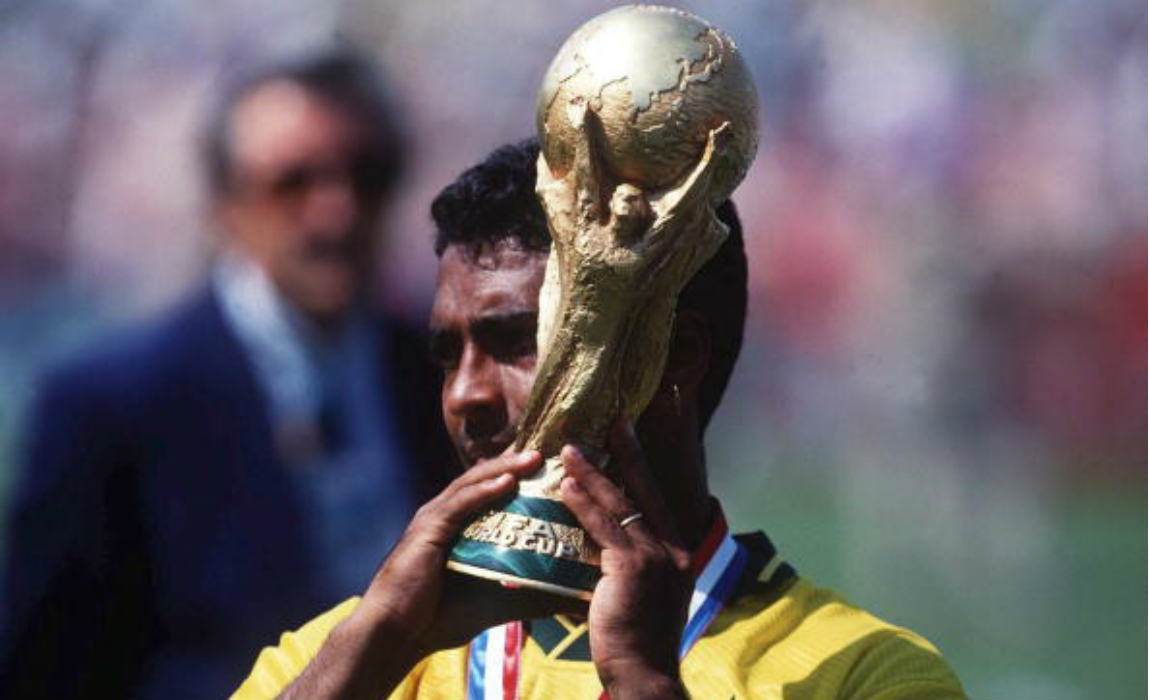 Flamengo had previously been paying off Romario in monthly instalments, which had been set to continue until 2022.

The 50-year-old accepted a third of the total amount in an upfront payment, the report said. 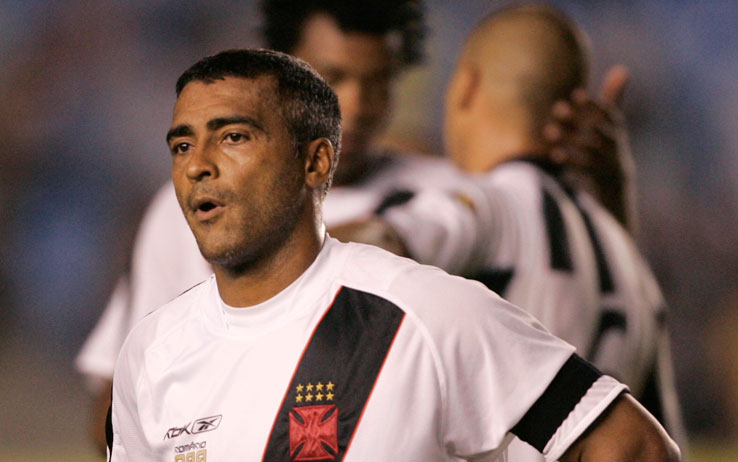 Romario retired from football in 2009 after a 25-year professional career that saw him win a World Cup for Brazil and score 309 goals in 448 matches at club level.