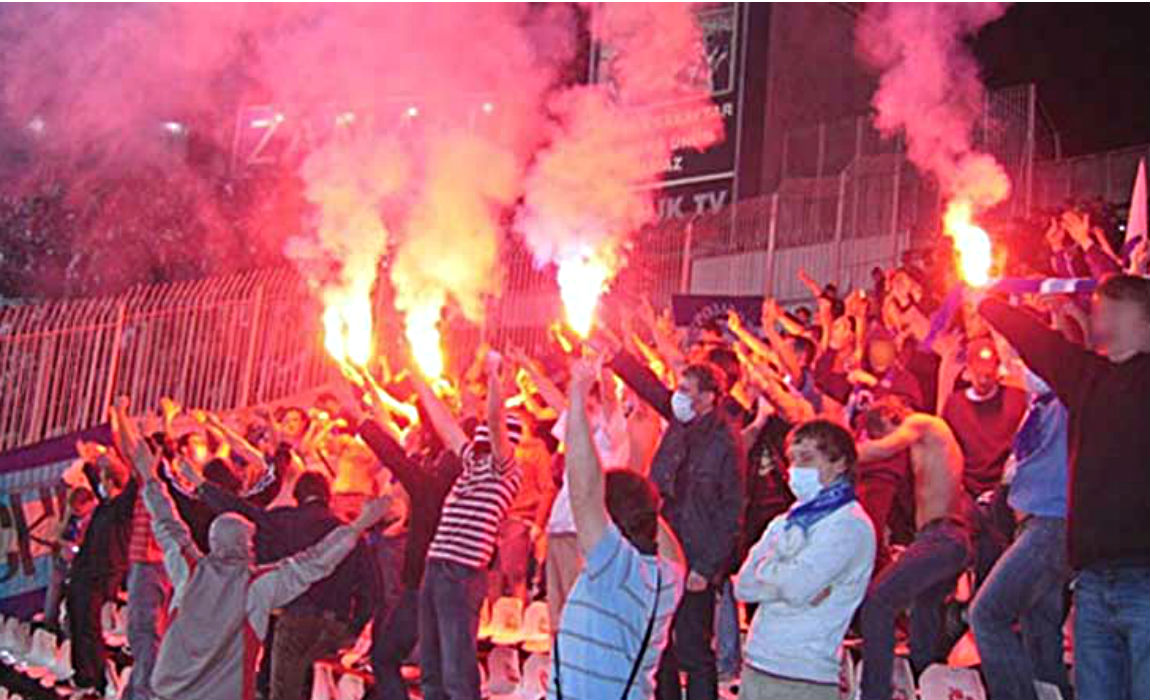 A man was shot dead and seven others were injured in Rio de Janeiro during a fight between rival Flamengo and Botafogo football fans.

Diego Silva dos Santos, 28, was gunned down outside Rio’s Olympic Stadium when fans clashed before the local derby.

Botafogo officials had expressed concerns before the match about safety amid a strike by some sections of Rio’s police force. 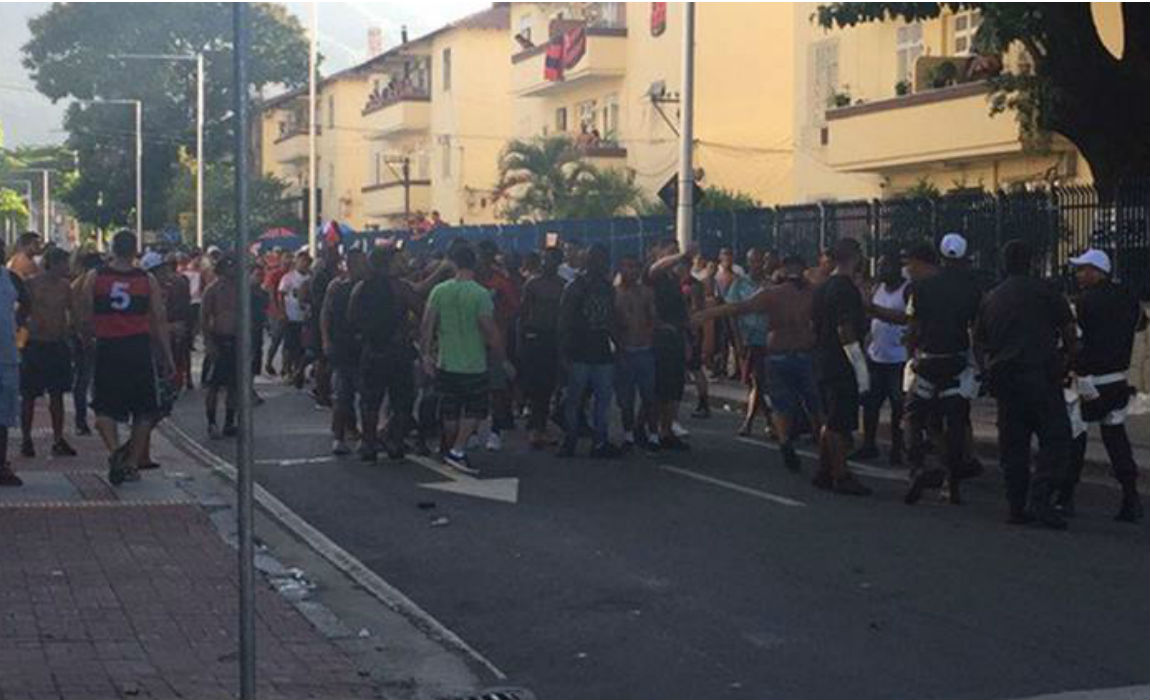 A police spokesman denied the strike impacted security at the stadium.