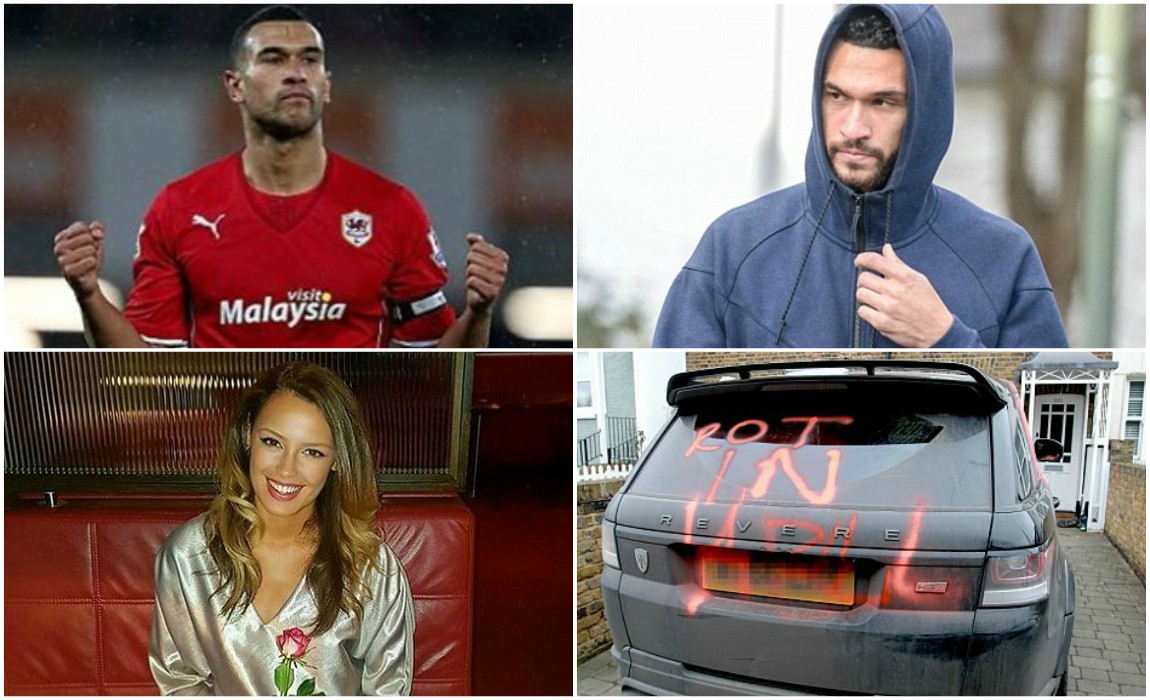 Footballer Steven Caulker has been charged with failing to present a breath sample following an incident in a Windsor car park. 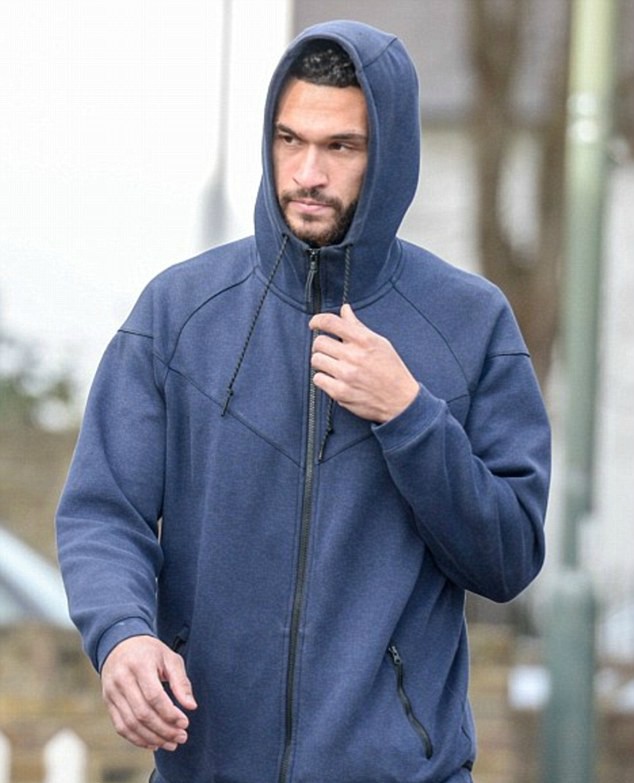 He was arrested near the Victoria Street Car Park in Windsor yesterday after being spotted in the Istanbul Kebab House. 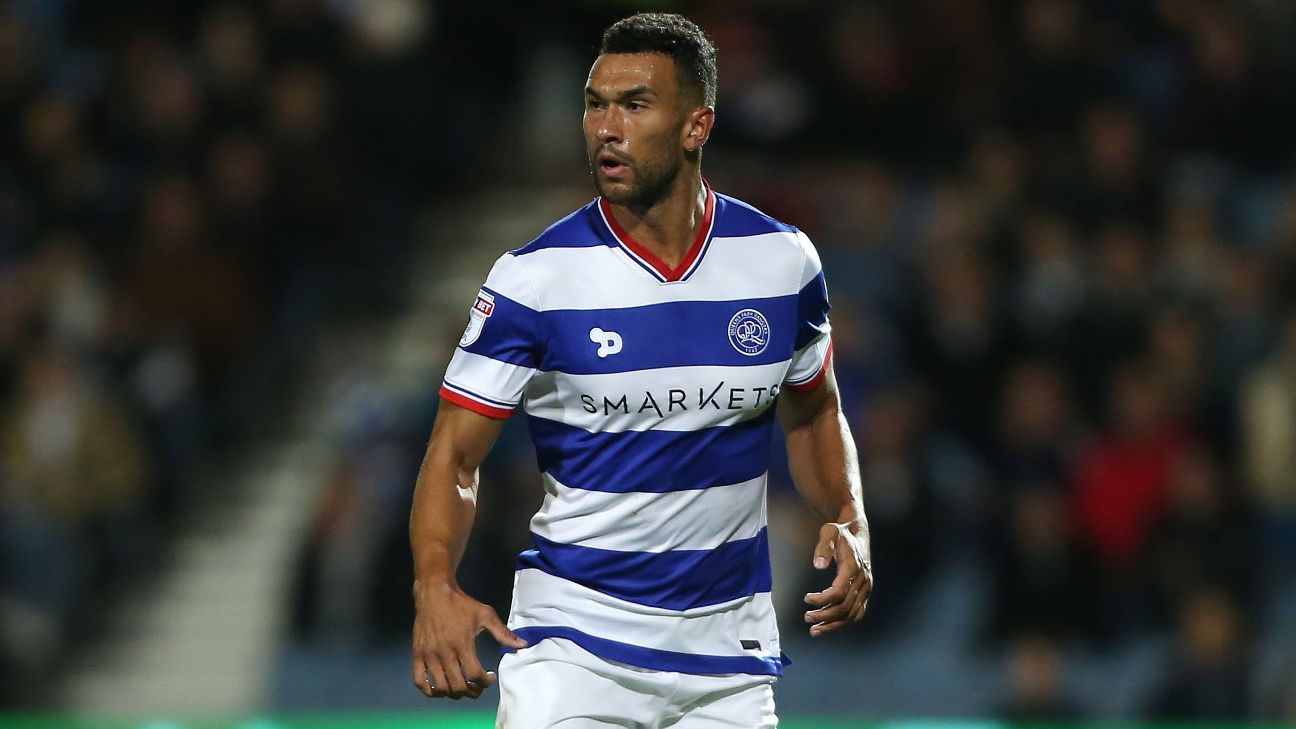 Caulker has been bailed and will appear at Slough Magistrates’ on March 27.

A spokesman for Thames Valley Police said: ‘[We] can confirm that Steven Caulker, aged 25, of Richmond, has been charged with failing to provide a specimen for breath analysis required under the Road Traffic Act 1988.’ 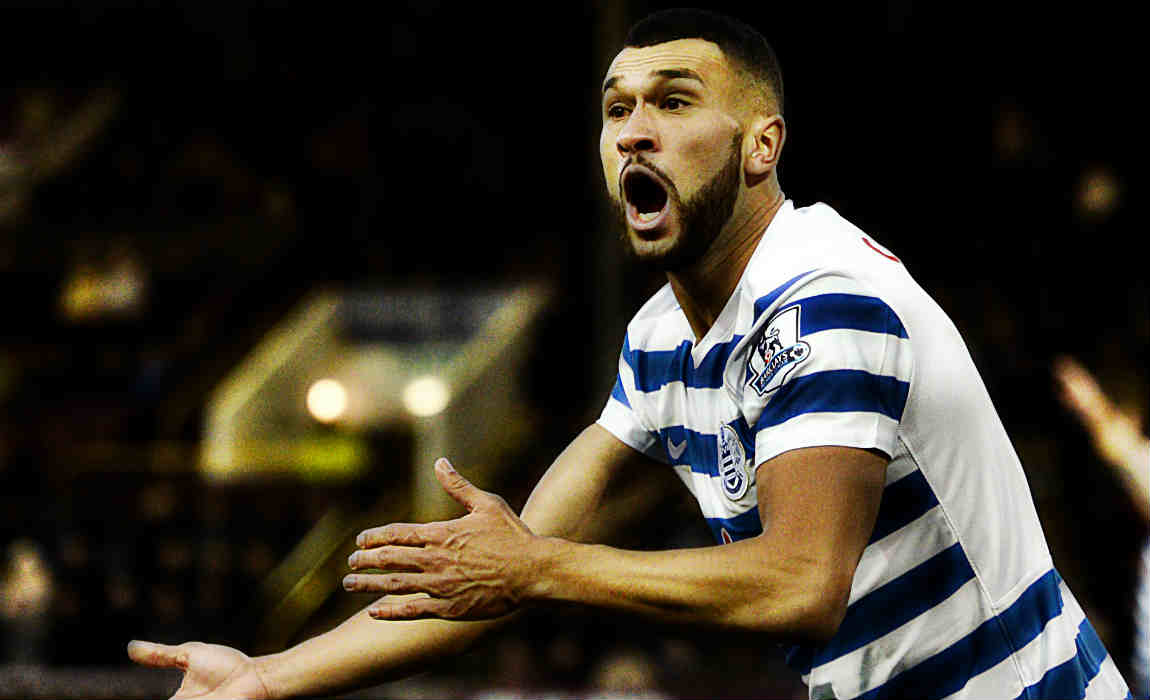 ‘It is connection with an incident near the Victoria Street Car Park, Windsor this morning 12/03/17.’

This is the fourth time the QPR defender has been in trouble with the police. £40,000-a-week player was fined last month for throwing object at passersby and trying to put a temporary barrier on someone’s head at Clapham Junction Station. 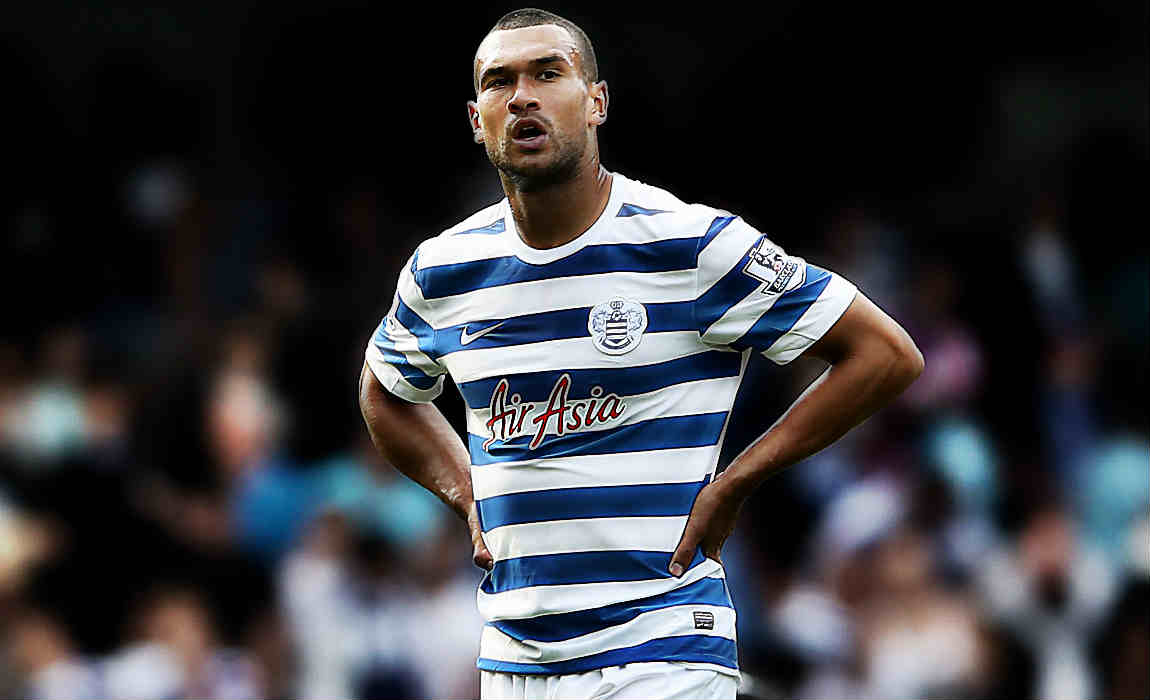 He was pleaded guilty at Wimbledon Magistrate’s Court to being drunken, and was fined £650 and ordered to pay £85 costs. 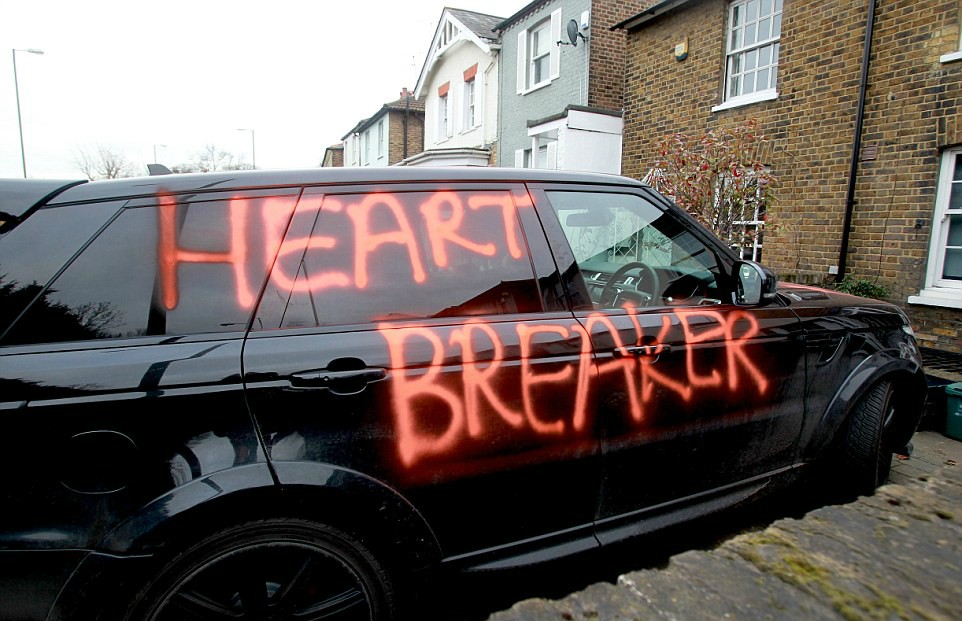 It had been parked outside his girlfriend Lauren Merrick’s home in Richmond, south-west London. 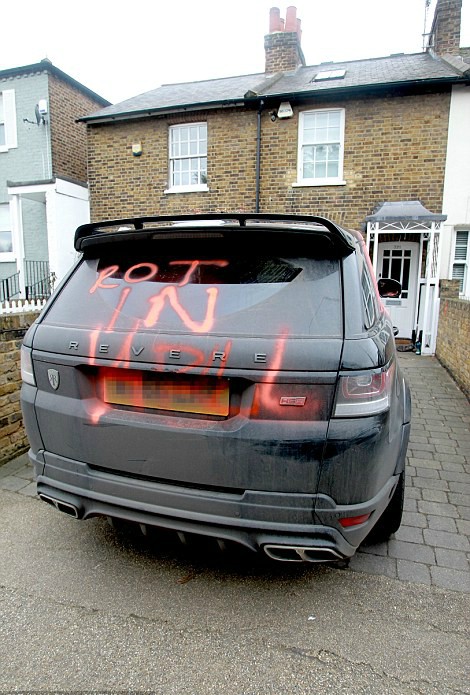 A post on his Instagram showed a photo of a pig with words ‘I’m a dirty cheat and I’ve broken a poor girls heart’.

Though he strongly denied the accusation and insisted his social media account had been hacked. 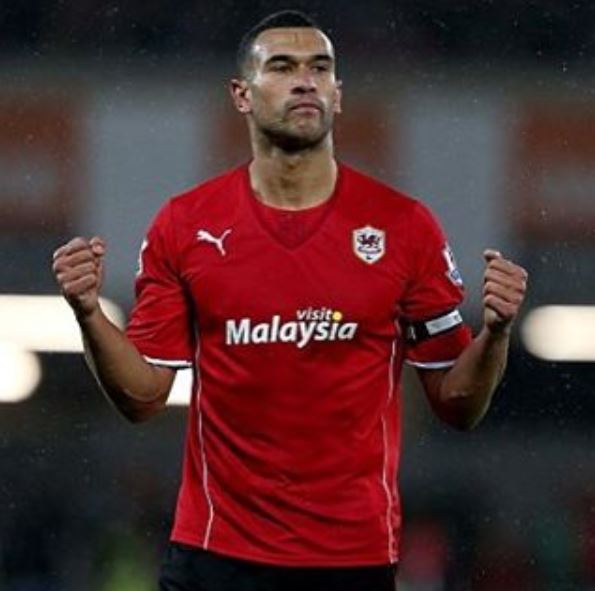 He posted on Instagram: ‘I’ve made mistakes in my life, that’s no big secret and I’m sorry to anyone I have hurt or offended along the way. I’m working hard to correct this and won’t let anything get in my way.’ 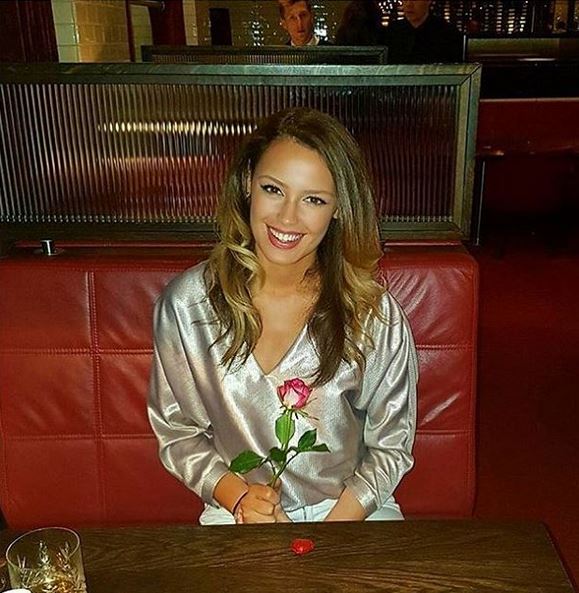 His girlfriend Lauren Merrick said, “It was a very public incident and I was very angry with him’, before refusing to elaborate further, while Caulker issued a bizarre denial by claiming the top-of-the-range Range Rover had been photoshopped”.

Caulker has not played for QPR since October 28 due to his hip injury and has made one senior appearance for England.