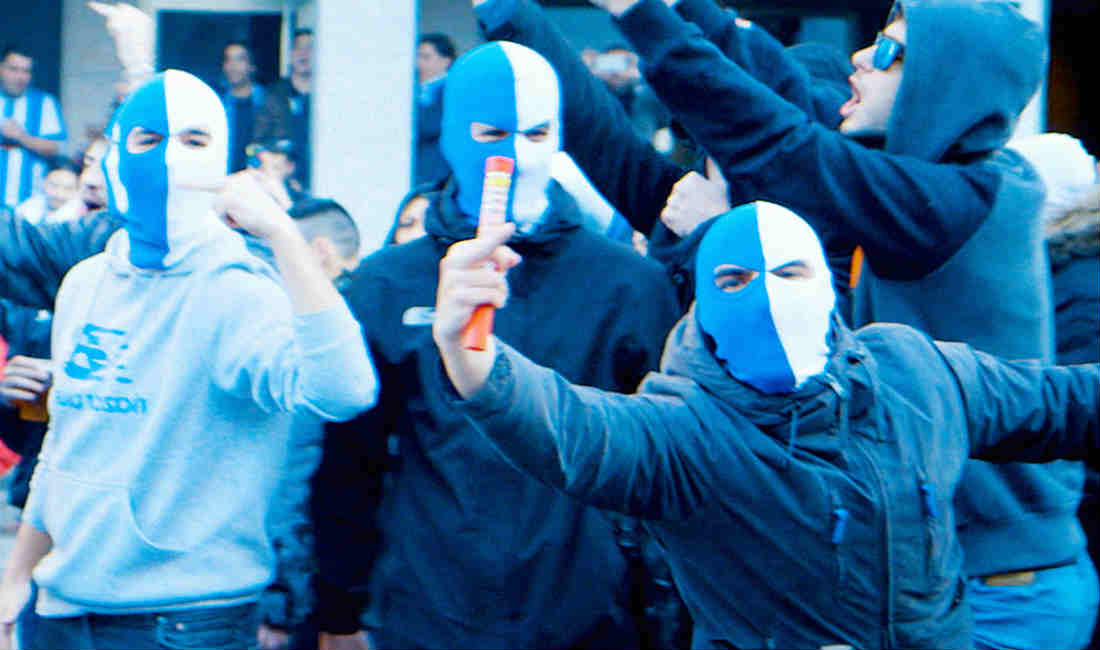 For The Love Of Derbies: Fight For Bragging Rights Part 2

As was shown in previous episodes, Derby Days by COPA90 show derbies seen as most important game in a season where form goes out of window and pride is at stake for the fans and players, especially the homegrown and local ones.

In part 2, We look at eight derbies and its significance in the football realm

The friendly rivalry but most violent in Premier League history

“I Hate Everything About Them” – North London Derby | Derby Days

One of the fiercest rivalries in the premier league

The flares, choreographs and immense passion of some of the best fans in the world.

The Ultras groups of Ferencvaros and Ujpest.

Amongst the most spectacular in the world.