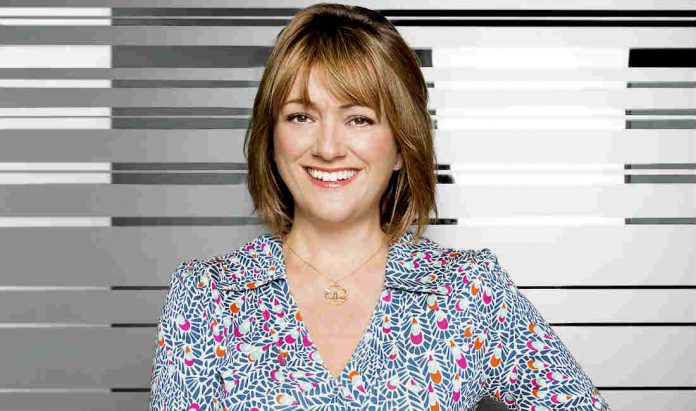 Beth Fielding-Lloyd, Principal Lecturer in Sport Studies, Sheffield Hallam University is the author of this article which was originally published in The Conversation, an independent source of news and views from the academic and research community.

The sporting world was taken by surprise recently after a woman was named the new chief executive of the English Premier League. Susanna Dinnage, made her name in broadcasting rather than the world of football, but is now the most powerful woman in English professional sport.

The Premier League’s appointment of Dinnage is in sharp contrast to the English Football Association, which has long been criticised for its apparent apathy towards the inclusion and progression of women. Heather Rabbatts, who trained as a barrister but made her name as the youngest local authority chief executive was the first, and still sole, woman to be appointed to the FA board – and that was as recently as 2012. Similarly, both the English Cricket Board and the English Rugby Union have only two female board members.

It would be easy to see Dinnage’s leadership of arguably the world’s most successful sporting brand as a sign that women’s representation at the highest levels of sports governance is finally improving – after many years of male dominance. But it’s important to be wary of making assumptions of widespread, inevitable progress on the basis of one isolated example.

Of course, needing more women at the top is not just something that is unique to the sporting world. The City has come under similar pressure to increase the representation of women at the boardroom level. Only six FTSE 100 companies have a female CEO. And yet, the target for female FTSE 350 board members is still only 30% by 2020.

In 2017, it was found that 33 out of 68 sport national governing bodies were not meeting that same target. So Dinnage’s appointment at the helm of the world’s most watched sporting league is most definitely welcome.

Dinnage has more than 20 years’ experience of negotiating broadcast deals. She appears to have the credentials to serve the Premier League well – at a time when it will be able to broker new partnership deals. This includes partnerships with digital providers Amazon and DAZN – who are challenging broadcasting stalwart Sky TV for its monopolisation of football’s television audience.

But having the necessary experience and credentials do not necessarily guarantee women’s progression in the male-dominated sports industry. Our current research demonstrates how football is commonly a bastion for male dominance and privilege – at all levels – and despite the professionalisation of the women’s game, it is commonly resistant to changes that may threaten that dominance.

We found that, after 155 years, the Football Association still relies on a complicated structure of committees and boards – many with life memberships – which in our research was compared to a labyrinth of “old boys networks”. This labyrinth serves to make it difficult to understand where the responsibility for gender equality in football governance lies and has excluded women with relevant experience from contributing to the development of the sport.

It is also a fallacy to assume that increasing opportunities for women to play a sport professionally will inevitably lead to women “emerging” in sports governance.

Within English Cricket, for example, research has shown that decision making positions typically remain within the men’s game. This means that attitudes towards the inclusion of women are superficial at best.

Dinnage had the opportunity to tackle the challenges the Premier League currently faces – such as pressure from elite clubs arguing for a greater share of overseas television rights and contentions that they should be contributing more funding to the grassroots – while embracing opportunities to strengthen its position as, arguably, the world’s leading sport brand.

However, leadership in the sports industry is far from being a level playing field. And as yet, despite more women working in elite sport, there is no real evidence that there has been a widespread shift in sports culture.