For The Love Of Derbies: Fight For Bragging Rights Part 3 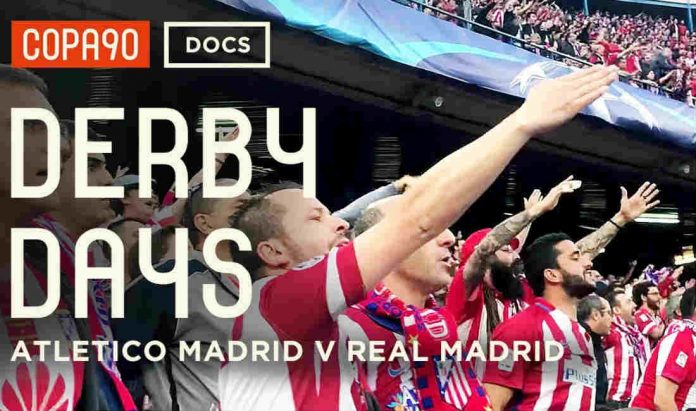 As we reach the climax of COPA90 series Derby Days, the last seven episodes bring you stories behind the rise of rivalries in the locality as well as fight for trophies to get one over the other.

Derby, Glasgow, Celtic and Rangers, classic – What more can you say?

Clash of the Classes – Austria Vienna vs Rapid Vienna | DerbyDays

The historic Vienna Derby has been played for more than 100 years.

An A-League special in Sydney, Australia

Why The Madrid Derby Is Bigger Than El Clásico | Derby Days

The final Madrid derby at the Vicente Calderon