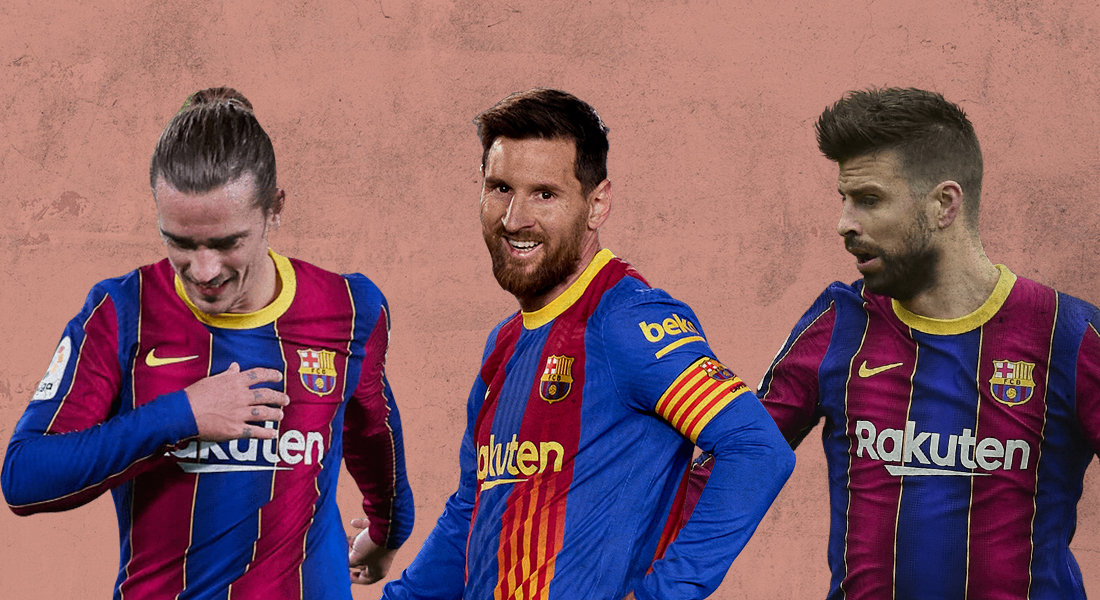 The Forbes list for the most valuable football teams on the planet is out and for the first time in over one and a half decades neither English giants Manchester United nor Spanish heavyweights Real Madrid are perched at the top of the list.Instead, this time it is Real Madrid’s arch-rivals Barcelona who have claimed the top position in the list as the most valuable football club on Earth.

It is the very first time that the Catalan club has featured on the top of the list – the primary contributing factor being the Blaugrana’s broadcasting revenue (that was higher than any other football club in the world). 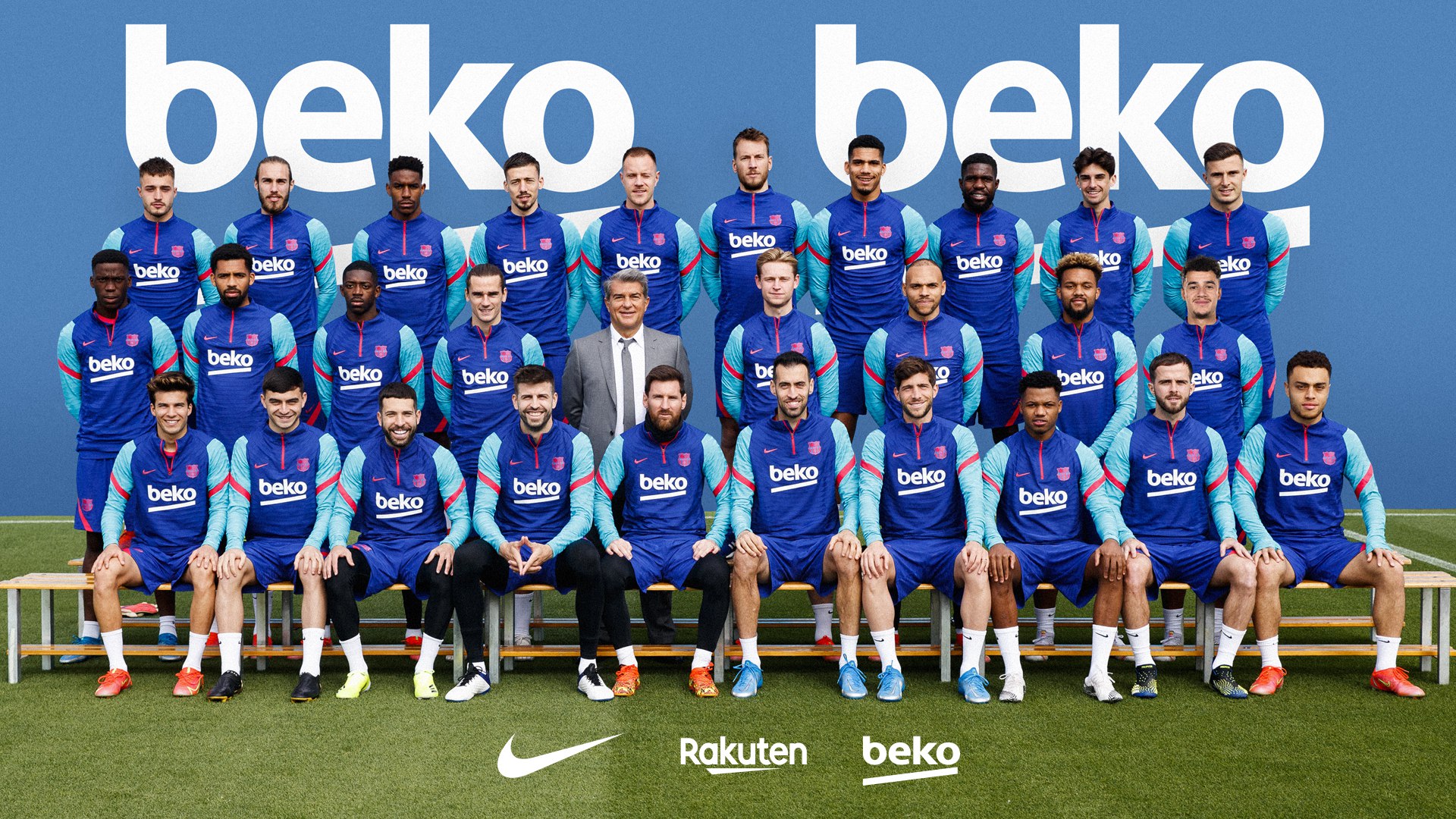 BARCELONA BREAK DUOPOLY OF LOS BLANCOS AND THE RED DEVILS

The top position in the list had been the duopoly of Manchester United and Real Madrid – the English club finished top of the pile eleven times and the Spanish team bagged the first position five times -, but both of these clubs have now been supplanted by the Azulgrana.

Barcelona just managed to pip Real Madrid to the first position – the former club has been valued at $4.76 billion, with the latter just behind at $4.75 billion. But the Catalan club’s rise to the top has been overshadowed by a public spat with perhaps its most valuable player of all time – Lionel Messi (who is also the best paid footballer in the world).

The months-long soap opera-like situation finally culminated in the record 6-time Ballon D’Or winner opting to stay in the Catalan capital, while Josep Maria Bartomeu stepped down from the president’s post. 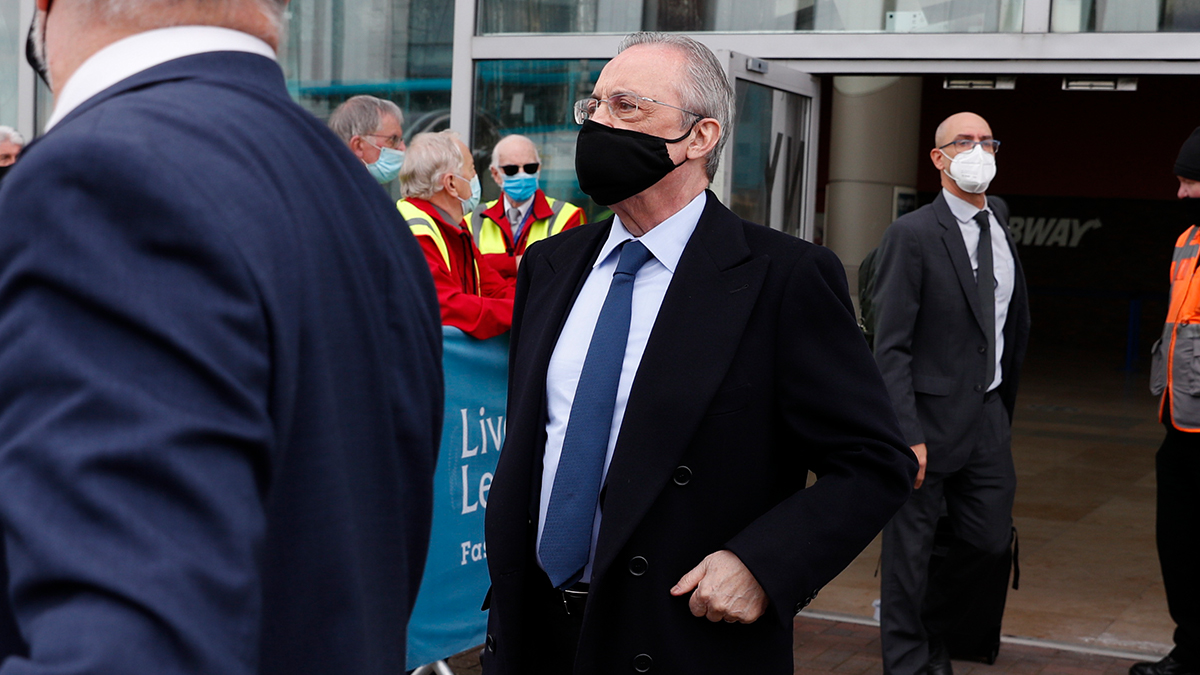 NET WORTH OF FOOTBALL CLUBS RISES DESPITE ECONOMIC DECLINE WORLDWIDE

The twenty most valuable football clubs in the world are worth $2.28 billion apiece on an average, an increment of 30% from a couple of years ago. The rise comes despite a downturn in revenue due to restricted attendance given the Covid-19 pandemic, as buyers concentrated on what they view as still untapped revenue potential in the world’s most popular sport.

Average revenue for the twenty clubs was a whopping $441 million for the 2019-20 season, down 9.6% from 2017-18, while average operating income plummeted by 70% over the period to $23 million. The ordeal is far from over, with a constant rate of decline in match-day revenue during the current season as most of the clubs in Europe’s top domestic leagues still permit only a handful fans to attend games.

Nevertheless, stakeholders continue to shell out the kind of extravagant multiples for top-brass football clubs that they offer for the NFL, NBA and large-market MLB franchises. Premier League club Liverpool has been valued by an appraiser associated with Forbes at $4 billion, up by a humongous 88% since the American business magazine’s last valuation of the Merseyside club. It has 84 million combined followers on social media platforms Facebook, Twitter and Instagram and is the twelfth most valuable sports team on Earth.

Spanish clubs Barcelona and Real Madrid have followers in excess of 260 million each on social media. In comparison, the NFL’s Dallas Cowboys, the world’s most valuable sports team, only has a paltry sixteen million followers across the social media spectrum.

Here are the world's most valuable soccer teams: https://t.co/WtQc7kiKB0 pic.twitter.com/iCVNVS6e1a

The contract between the two begins next season, with the Red Devils pocketing an average of $64.9 million over a five year term. Although the amount is less lucrative than the current deal of the Old Trafford outfit with carmaker company Chevrolet, United will benefit in numerous other ways such as fewer commercial rights for the Germans – which means the Red Devils will be able to look for another automotive sponsor and match or even exceed the present deal with Chevrolet in tandem. 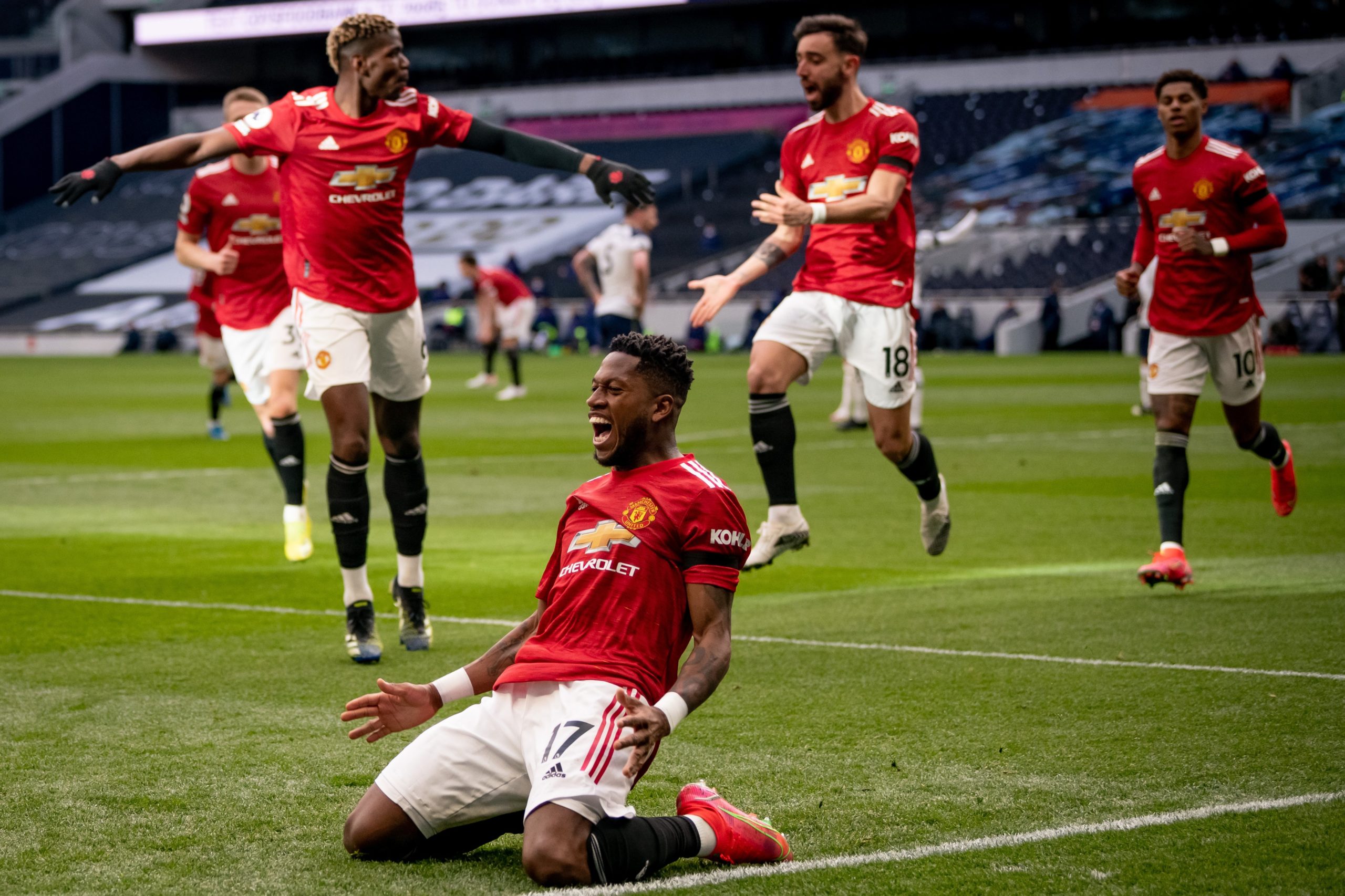 Even though Barcelona is top of the pile when it comes to the list of most valuable football clubs in the world, Real Madrid remains the leader in global football with respect to commercial revenue, earning $424 million during the 2019-20 season from advertising, sponsorships and shirt and kit deals including football’s most valuable shirt agreement ($82.5 million annually) and the richest kit agreement ($152 million annually) through contracts with German sportswear brand Adidas that run until 2030.

On the other hand, Barcelona, which recorded commercial revenue of $377 million, pipped Los Blancos to first place courtesy of its broadcasting revenue of $275 million – the most of any football club on the planet.

All in all, it is safe to say that the business potential that is hitherto untapped in the football market will be utilised by investors and stakeholders irrespective of the economic condition prevailing in Europe and the world due to the Covid-19 pandemic. And as for the commercial facet of the beautiful game, expect it grow by leaps and bounds in the coming years