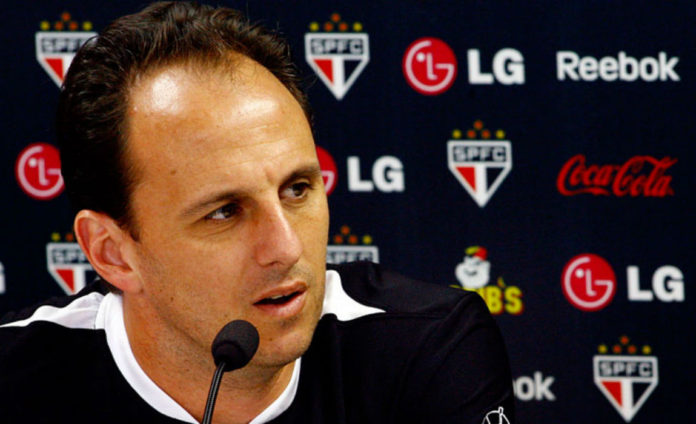 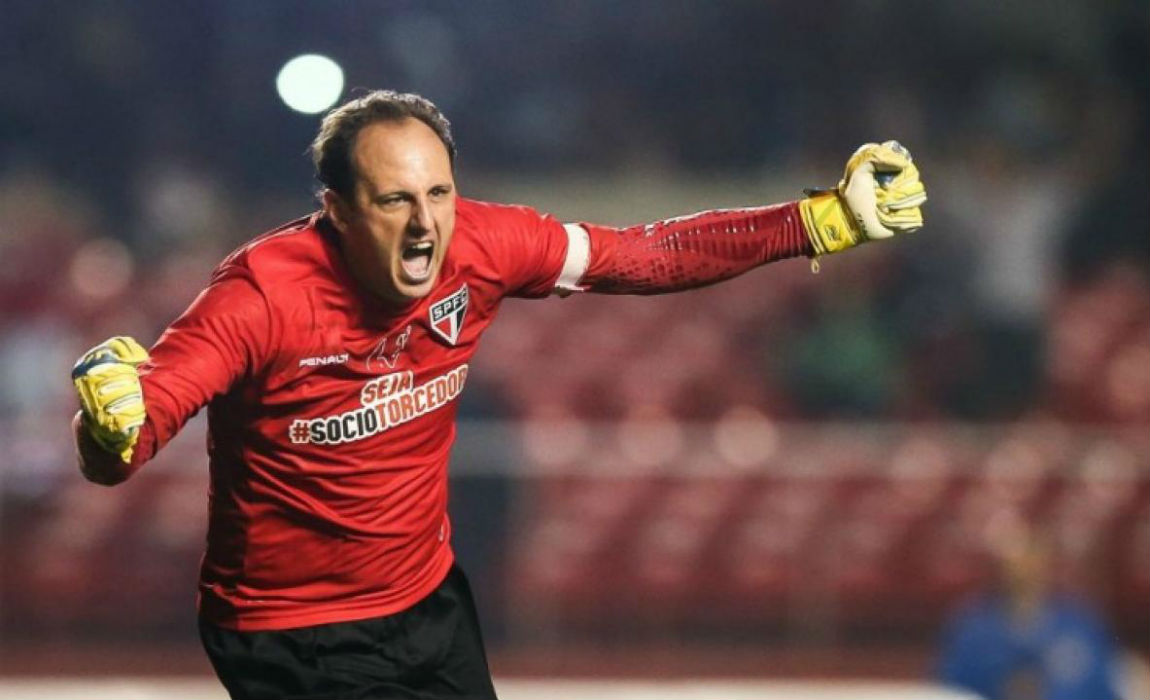 Rogerio is currently obtaining his coaching badges and has expressed interest in taking charge of the six-time Brazilian Serie A champions.

“He will be Sao Paulo’s coach one day,” club president Carlos Silva told Radio Globo. “It would be good for the institution. He is serious, strong-willed, dedicated and Sao Paulo to the core. His CV says it all. He is prepared to be coach.”

When asked if he could manage the first team next season, Silva replied: “It’s a hypothesis, but of course he could.” 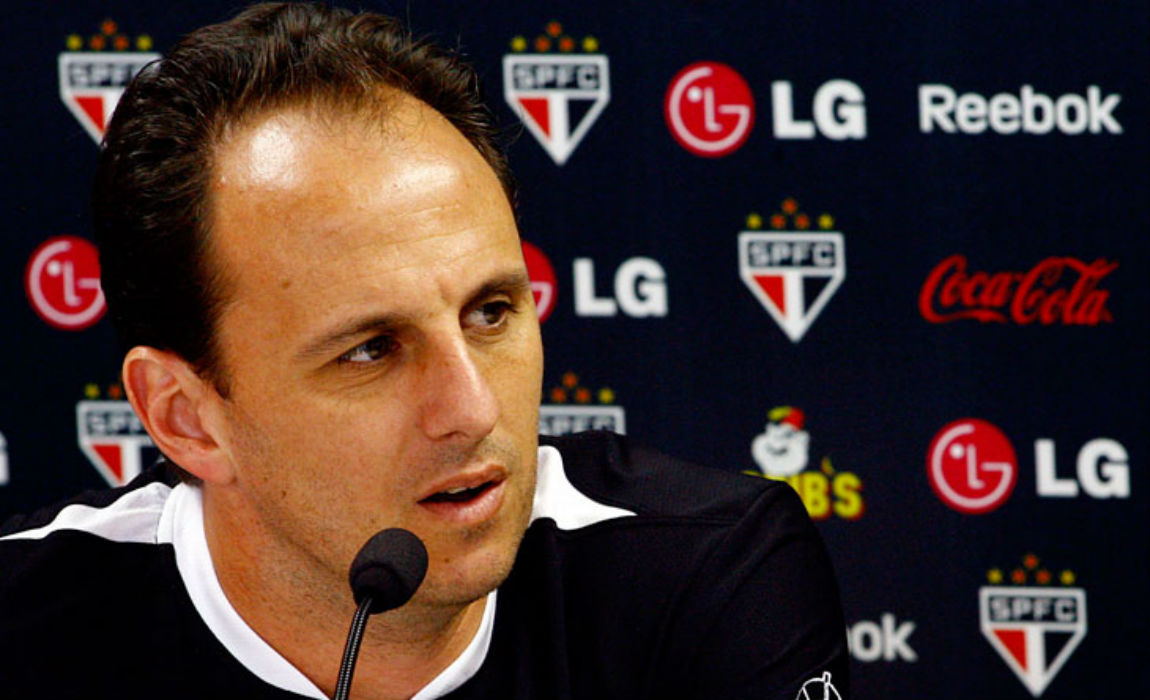 Sao Paulo, who are 15th in Brazil’s Serie A standings with seven matches remaining this season, are currently coached by former Bordeaux and Monaco boss Ricardo Gomes.

Capped 16 times for Brazil, Rogerio retired at the end of last year after 1,250 matches for Sao Paulo in a career spanning 24 seasons.