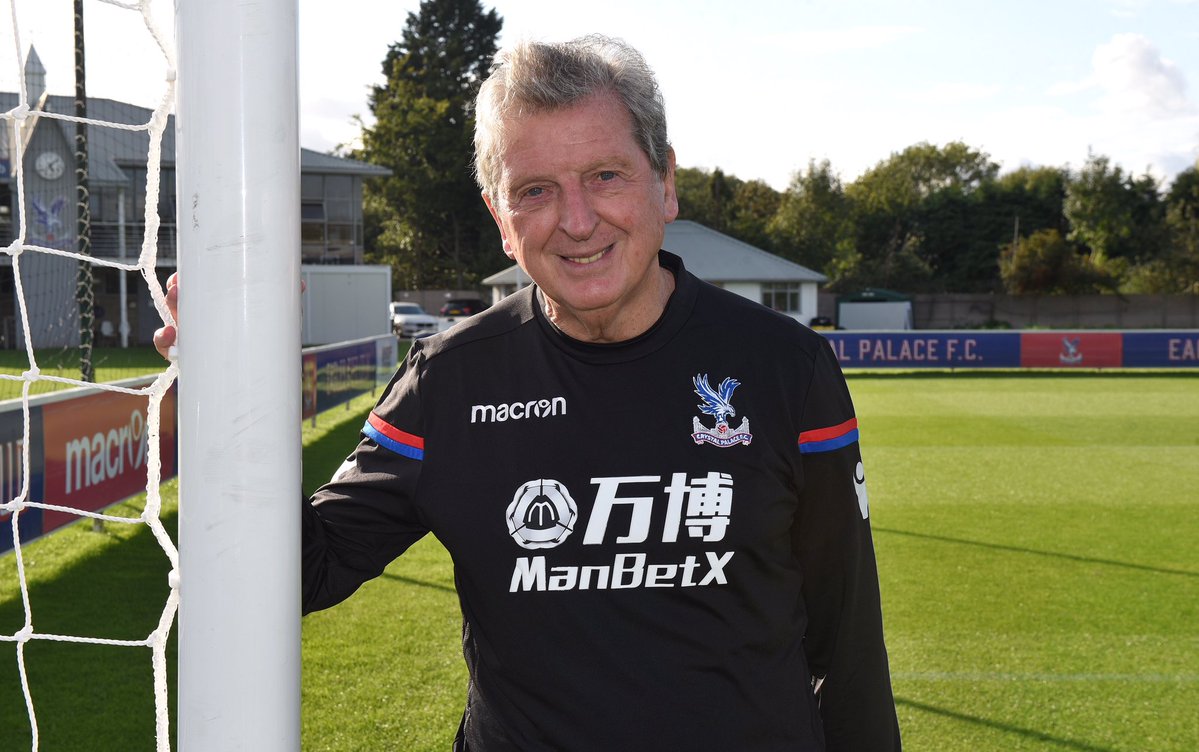 Former England manager Roy Hodgson has been appointed as the new manager of English Premier League side Crystal Palace on a two-year contract, the south London club announced on Tuesday.

Hodgson, who was born close to Palace’s home ground Selhurst Park, had been out of work since last June after England crashed out of the group stage at last year’s European Championship.

He replaced Dutchman Frank De Boer, who was sacked after only 77 days after losing all four games in the Premier League.

Speaking at the club’s training ground today, he said: “This is very much the club of my boyhood and I remember in my youth watching the club from the terraces at the Holmesdale Road end which gave me such fond memories. In those days I had dreams of playing for the team, then as a coach you think about coaching the team and a lot has happened in between times.

“It is very rewarding to find myself here now, in different times, as the Palace manager at a club that I have always loved and admired with a huge potential. We are the club of south London, with an enormously large fan base. The ambitions here are realistic and there is an enormous potential for growth and I hope we can achieve our goals.

“I am very excited to be back in club football and it is a long while since I have enjoyed the day to day sessions of training.”

Ray Lewington will join Hodgson as his assistant, having previously worked together at England and Fulham.

Lewington is a familiar face in south London, having been Palace’s assistant manager between 1994 and 2000 – including two short spells as Caretaker Manager.

Hodgson will lead training on Wednesday and take his seat in the Selhurst Park dugout on Saturday when the Eagles take on Southampton in the Premier League on Saturday.

Post tags:
Crystal palaceEnglandEPLFootballfoottheballftbLiverpoolPremier LeagueRoy Hodgson
previous post
Zidane: Maybe We Lack A Striker, But We Will Get By
next post
Ronaldo Back To Steer Real Madrid To Comfortable Win In Champions League