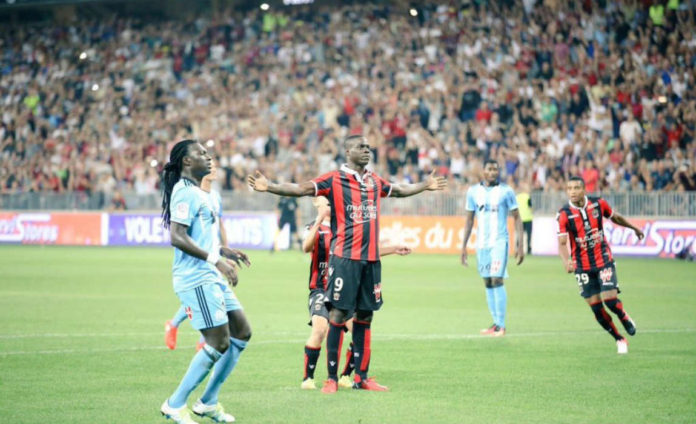 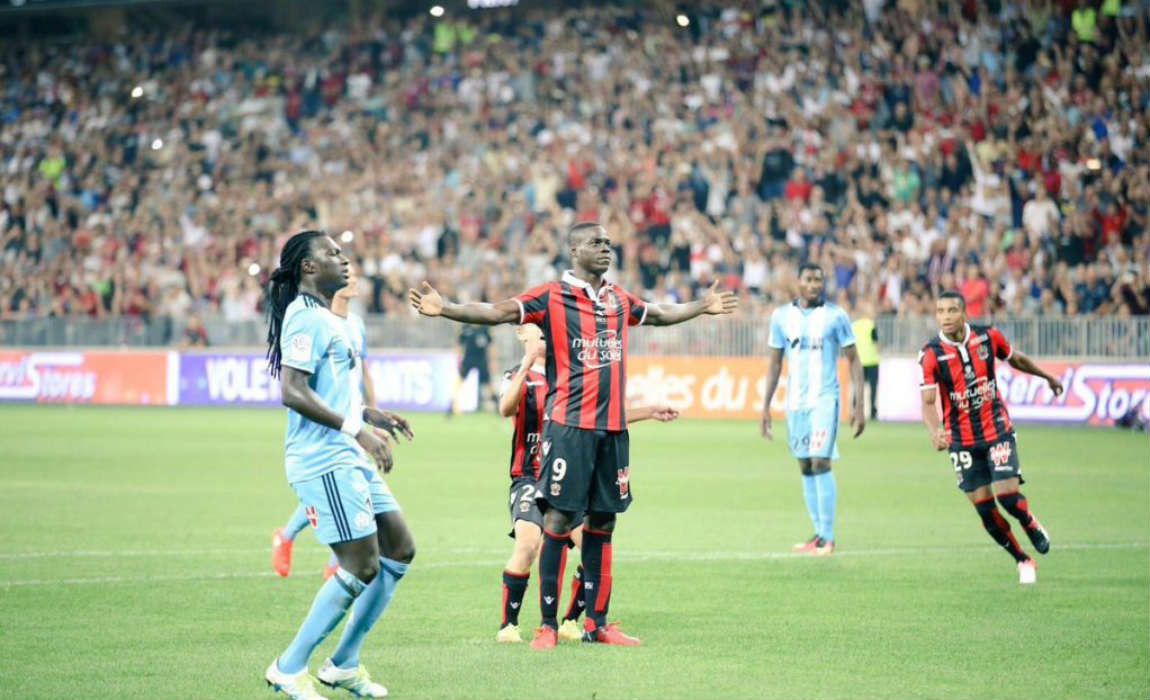 Nice’s disputed new signing Mario Balotelli scored twice on his debut as the Cote d’Azur side won 3-2 over Marseille in a Mediterranean derby at the Allianz Riviera on Sunday.

Balotelli, who moved to the French club on a reported free transfer, found the back of the net from the penalty spot just seven minutes into the home game. 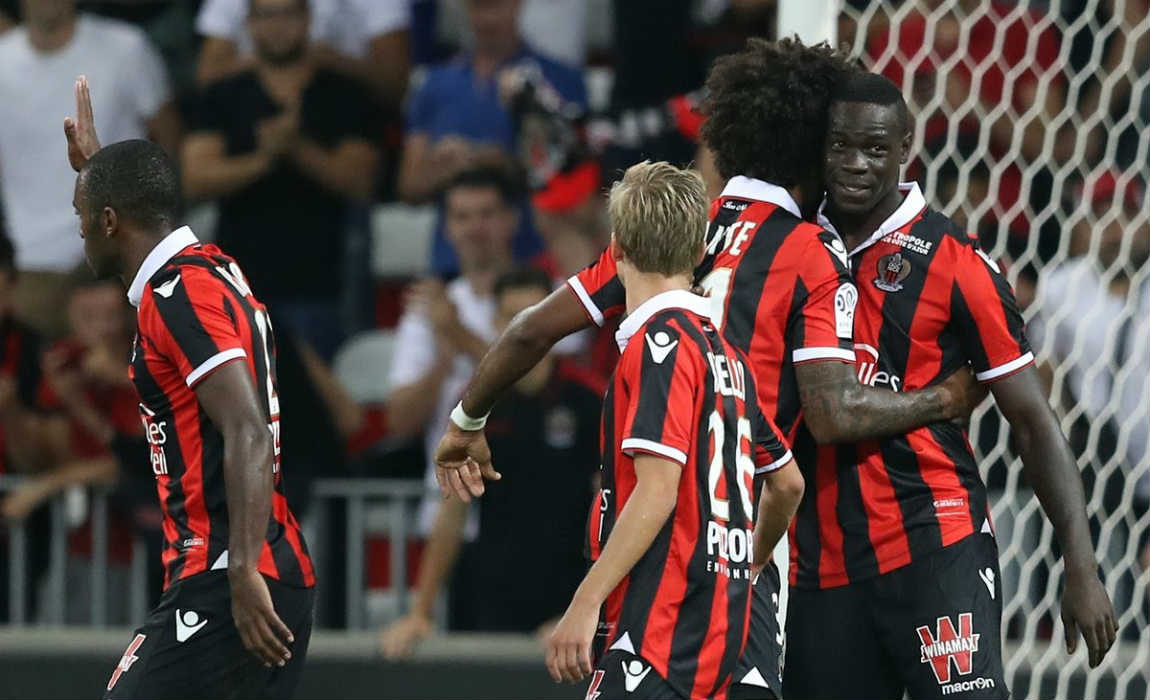 He added a second in the 78th minute, heading home a cross from Ricardo Pereira from close range.

They proved to be the first league goals for the 26-year-old in 355 days after two miserable years with Liverpool trapped with injuries and doubts, with his last coming during his loan spell with AC Milan.

Florian Thauvin, on loan from Newcastle, equalized for Marseille on 14 minutes before ex-Swansea striker Bafetimbi Gomis put the visitors in front with a spot-kick in the 73rd minute. 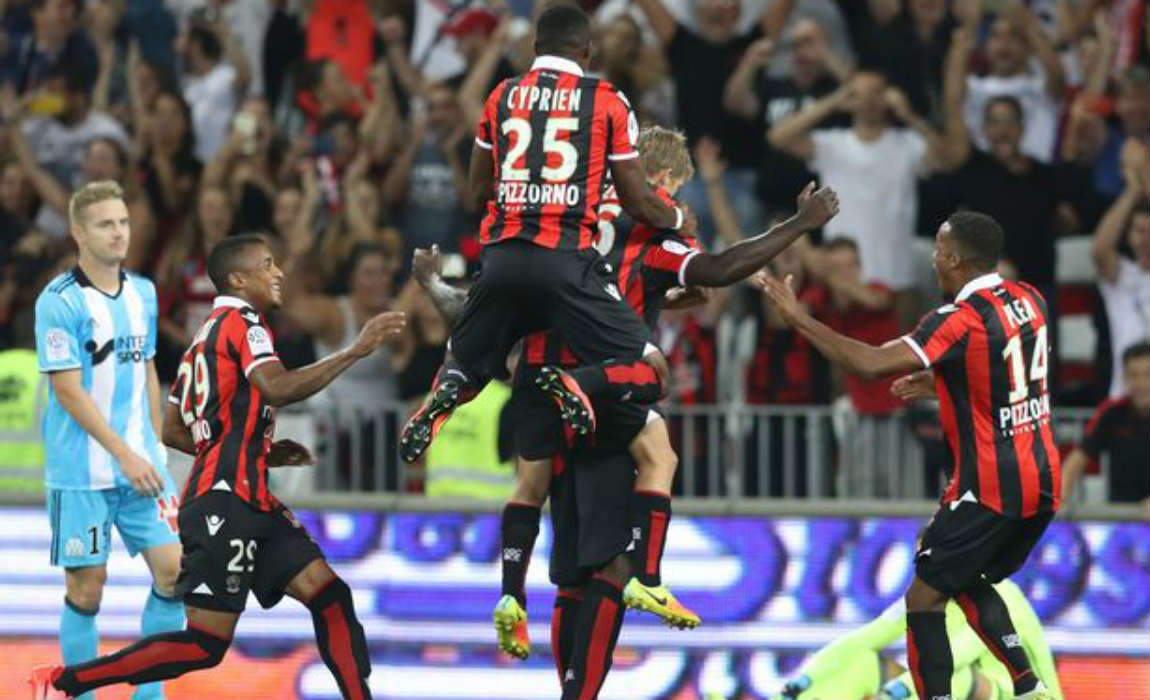 With the victory, Nice move up to the second place on Ligue 1 table, behind leaders Monaco on goal difference.

In the other top-flight games on Sunday, Metz romped to a 3-0 win at Nantes to maintain their impressive start to the season, thanks to Mevlut Erding’s hat trick, while Rennes beat Caen 2-0 at home.