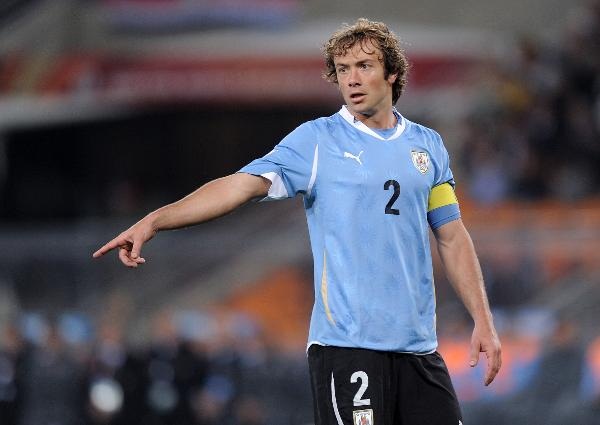 Lugano, who now plays for Sao Paulo, was selected for a random drug test after his team’s 1-1 draw with Botafogo-SP in the Paulista championship on March 22.

Instead of proceeding directly to the testing area, the 36-year-old first went to the Sao Paulo dressing room, breaching article 191 of Brazil’s sports justice code, according to the UOL news portal.  Sao Paulo are expected to appeal the decision. 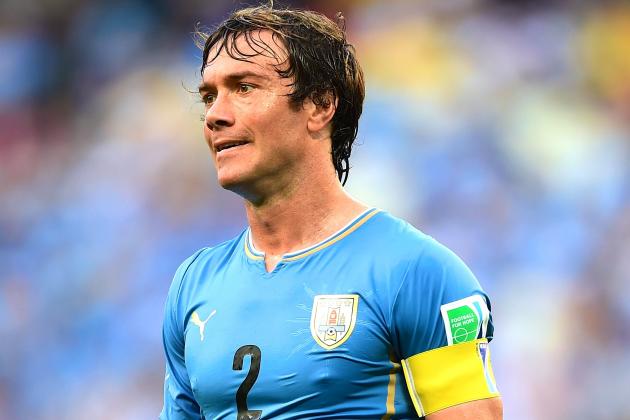 Lugano, whose career has included spells at Fenerbahce, Paris Saint-Germain, Malaga and West Bromwich Albion, was capped 95 times for Uruguay before retiring from international football after the 2014 World Cup.