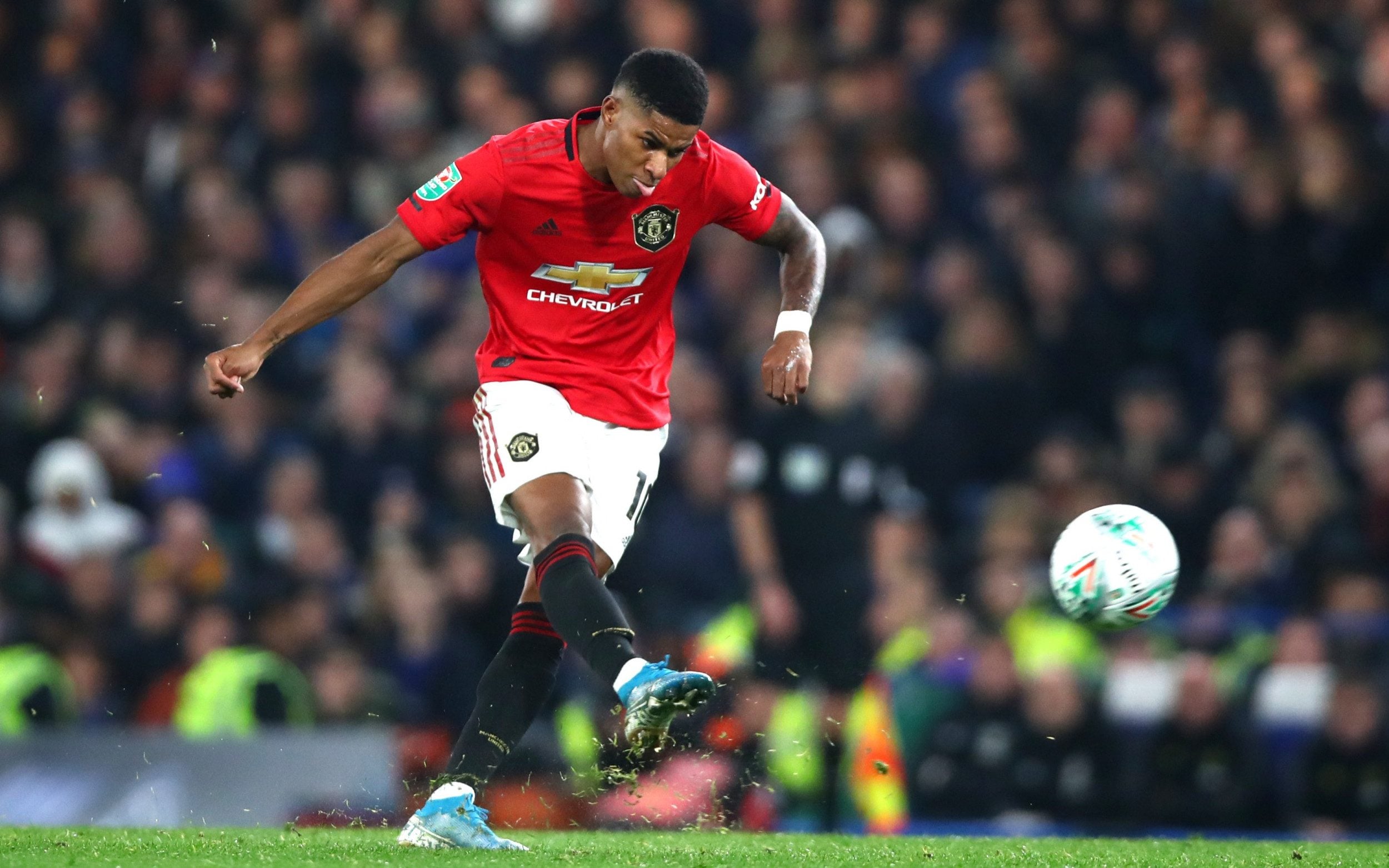 As the second week of Premier League approaches, Fantasy Premier League managers get their thinking cap on. The previous week saw Mohammed Salah scoring a hattrick against Leeds United. Although he remains a favourite to score at least one goal against Chelsea, one is always on the hunt for a budget option.

FootTheBall presents the top three players you must consider for gameweek two of the Fantasy Premier League 2020/21.

Everton’s new recruit, James Rodriguez took all the plaudits for his exquisite performance against Tottenham last week. However, the added creativity in Everton’s lineup is a boon for Richarlison.

The Brazilian striker attempted a whopping seven shots accumulating a total xG score of 0.9. His partnership with Dominic Calvert-Lewin is looking stronger than ever and he might be able to surpass his 13-goal record seen in the past two seasons.

•Mourinho plays Ben Davies very deep almost as a 3rd CB on the left, which meant James could drop into a lot of space with his selection on the right
•James then found long diagonals to Richarlison & Digne constantly creating 2v1s vs Doherty

The Toffees play their next fixture at home against West Brom. The Baggies suffered a three-nil loss at the hands of Leicester City last week. Their leaky defense presents a good opportunity for Richarlison to get his name on the scoresheet. For the FPL managers, there is also scope for generating profit from Richarlison.

It won’t hurt if you rotate Richarlison with Timo Werner for this week and cash in on the Brazilian in gameweek three. Chelsea play Liverpool on Sunday, and West Brom next week.

One of the gems to be considered this season, Marcus Rashford is a value pick for this season. This makes more sense when you weigh his goal-scoring feat and price with the other proven FPL midfielders.

United play their opening fixture against Crystal Palace at home. Their previous encounter with the Eagles ended in a two-nil victory for the Red Devils with Rashford scoring the first goal. Rashford likes to play on the shoulder of the opposition’s last defender. An asset to Manchester United – he should definitely make it to your FPL squad for the Crystal Palace game.

He was United’s top joint top scorer with Anthony Martial as they bagged 17 goals each. Post the restart, Rashford registered 2.41 shots per 90.

A sure-shot starter in Marcelo Bielsa’s system, Stuart Dallas is a must-buy ahead of Leeds’s clash with Fulham in gameweek two of the Premier League.

The left-back earned an assist in the seven-goal thriller at Anfield. If you are not betting for a potential assist, Stuart will likely earn some points with Leeds United favourite for keeping a clean sheet against Fulham. The Whites were the best defensive side in the Championship last season. Leeds’s previous encounter with Fulham occurred in June at Ellan Road. The hosts scored thrice without conceding any goal.

Most tackles in the first half of Liverpool 3⃣-2⃣ Leeds

He is surprisingly owned by only 5% of the Fantasy Premier League managers which also makes him an economical differential.