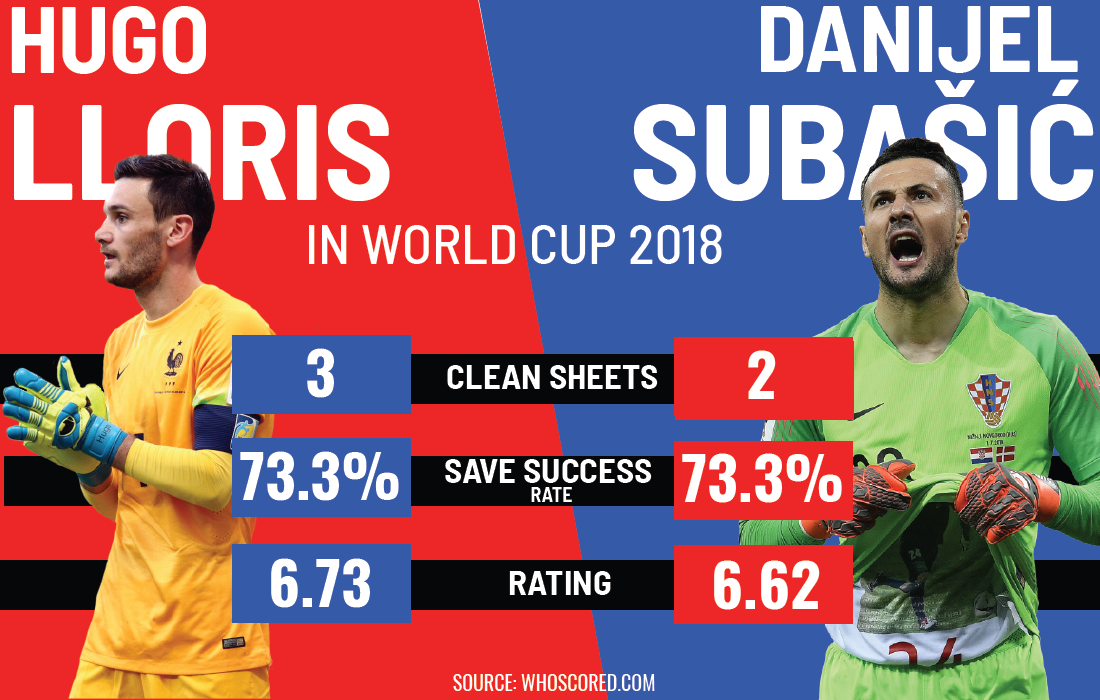 France Vs Croatia World Cup 2018 Final: 6 Players To Keep An Eye On

France versus Croatia, a final no one could have predicted but here we are! It’s the grand final of the beautiful game so what better way than to compare notes on the players to watch out for at Moscow’s Luzhniki Stadium. 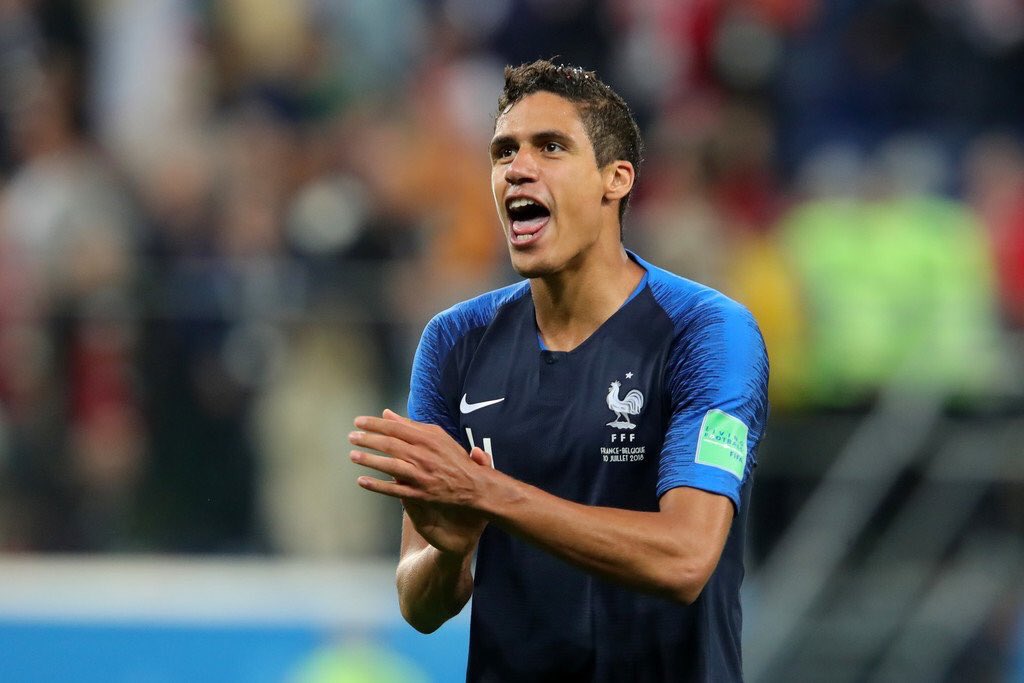 France’s Real Madrid centre-back has probably been the best defender of the World Cup and his partnership with Barcelona’s Samuel Umtiti at the heart of Les Bleus’ back four has improved as the tournament has progressed.

Umtiti scored the winning goal against Belgium in their semifinal on Tuesdsay, but Varane was arguably even more impressive in Saint Petersburg, using his speed, aerial strength and positional awareness to repel countless Red Devil attacks, particularly in the second half.

The 25-year-old’s main task on Sunday will be to defuse the threat posed by Mario Mandzukic and Ivan Perisic. Croatia’s attacking duo have not been in the best of form in Russia but their opportunistic goals against England showed that they don’t need many chances to make a difference. 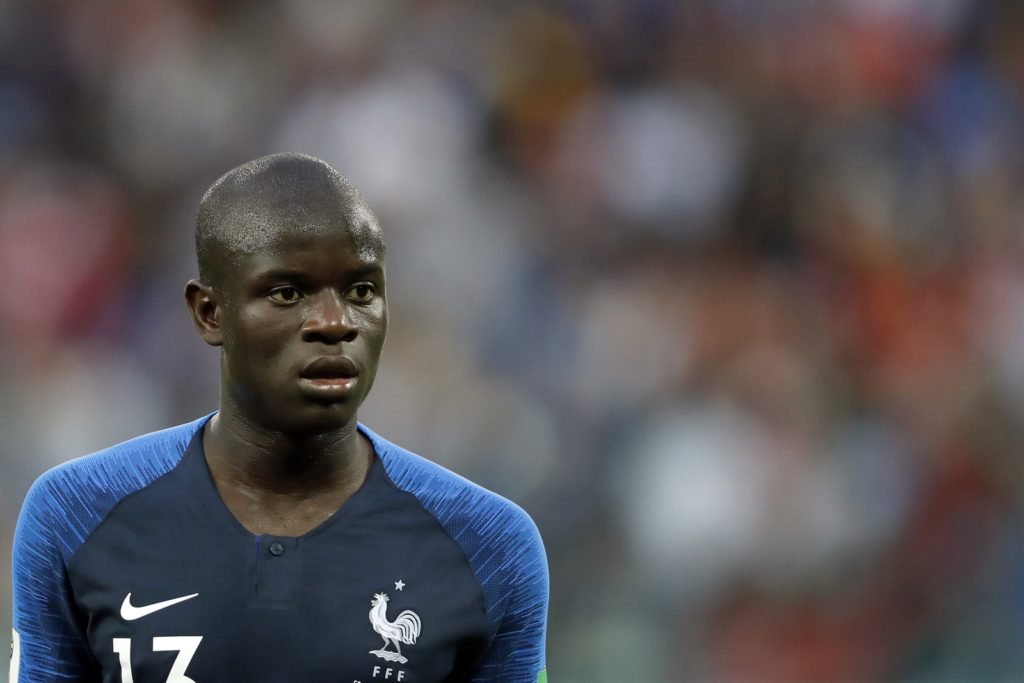 Such has been the Chelsea player’s impact in the World Cup that some say he is deserving of the Golden Ball, awarded to the best player of the tournament.

Kante has held France’s midfield together with his lung-busting box-to-box running, assuredness in possession and willingness to track back.

The 27-year-old will need to display all of those qualities on Sunday if Les Bleus are to keep Luka Modric and Ivan Rakitic in check, thereby cutting supply to Mandzukic, Perisic and Ante Rebic. 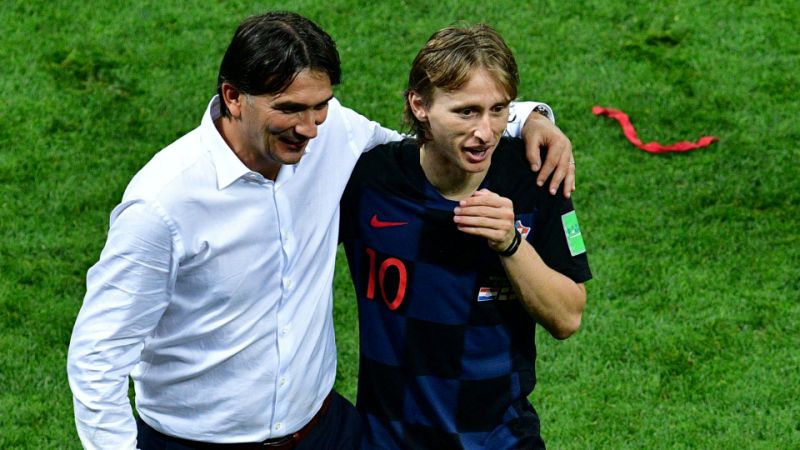 Speaking of the Golden Ball, Modric is also among the favorites for the award after an outstanding tournament for Zlatko Dalic’s side, continuing his superb season at club level for Real Madrid.

The 32-year-old playmaker has relished a mainly free-roaming roll in front of Marcelo Brozovic to be his side’s chief creative weapon.

Kante, Paul Pogba and Blaise Matuidi will be wary not to afford Modric space anywhere near the final third, where his incisive passing and powerful right foot carry an ever-present scoring threat.

The 19-year-old has undoubtedly been the young player of the World Cup, having scored three goals while wreaking havoc for opposition defences with his speed and trickery.

Mbappe’s best performance in Russia so far came in the round of 16, when he scored twice and drew a penalty in France’s 4-3 victory over Argentina.

That display in which the Paris Saint-Germain forward picked apart the Albiceleste defence with his explosive pace and lethal finishing earned him comparisons with Brazil great Ronaldo.

Croatia’s central defensive pairing of Dejan Lovren and Domagoj Vida aren’t renowned for their speed and will hope that Mbappe is given few opportunities to run at them, particularly on the counter-attack.

In this World Cup of fine margins, it would not surprise to see Sunday’s result hinge on a great goalkeeper’s save – or a horrendous error.

Lloris did not have his best season for Tottenham Hotspur in 2017-18 but has been in sublime form in Russia, making a series of world-class saves and keeping clean sheets in France’s past two matches – against Uruguay and Belgium.

The 31-year-old is doubtless benefitting from France’s vastly improved defence and the discipline of their holding midfielders. Apart from the erratic round of 16 clash against Argentina, Les Bleus have afforded opponents few clear scoring opportunities this tournament. 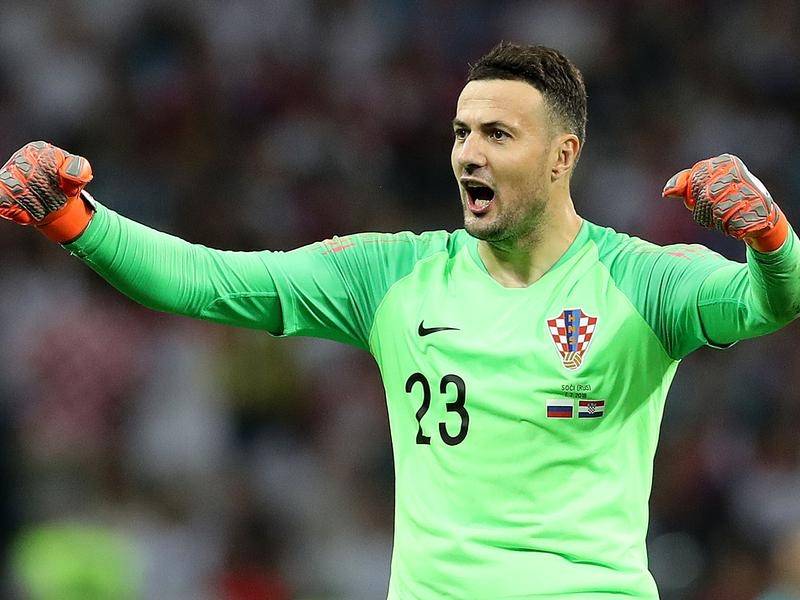 Subasic has been no less impressive in goal for Croatia, saving his team in their penalty shootout victories over Denmark and Russia.

The 33-year-old’s heroics have come despite a leg injury that forced him to stop taking goal kicks late in the team’s quarterfinal victory against Russia.

After Croatia overcame England in extra time on Wednesday, Dalic said that Subasic and right-back Sime Vrsaljko played through the semifinal on “half a leg”. Despite their fitness concerns, both are expected to be in Croatia’s starting lineup on Sunday.