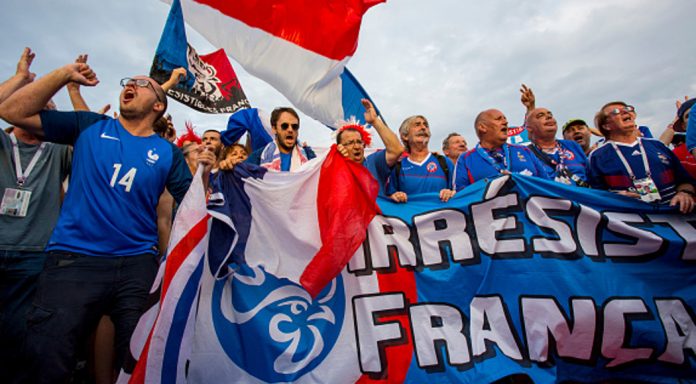 Jonathan Ervine
Jonathan is currently conducting research into multiculturalism and humour in France, and also interactions between football and videogames in France and the UK.