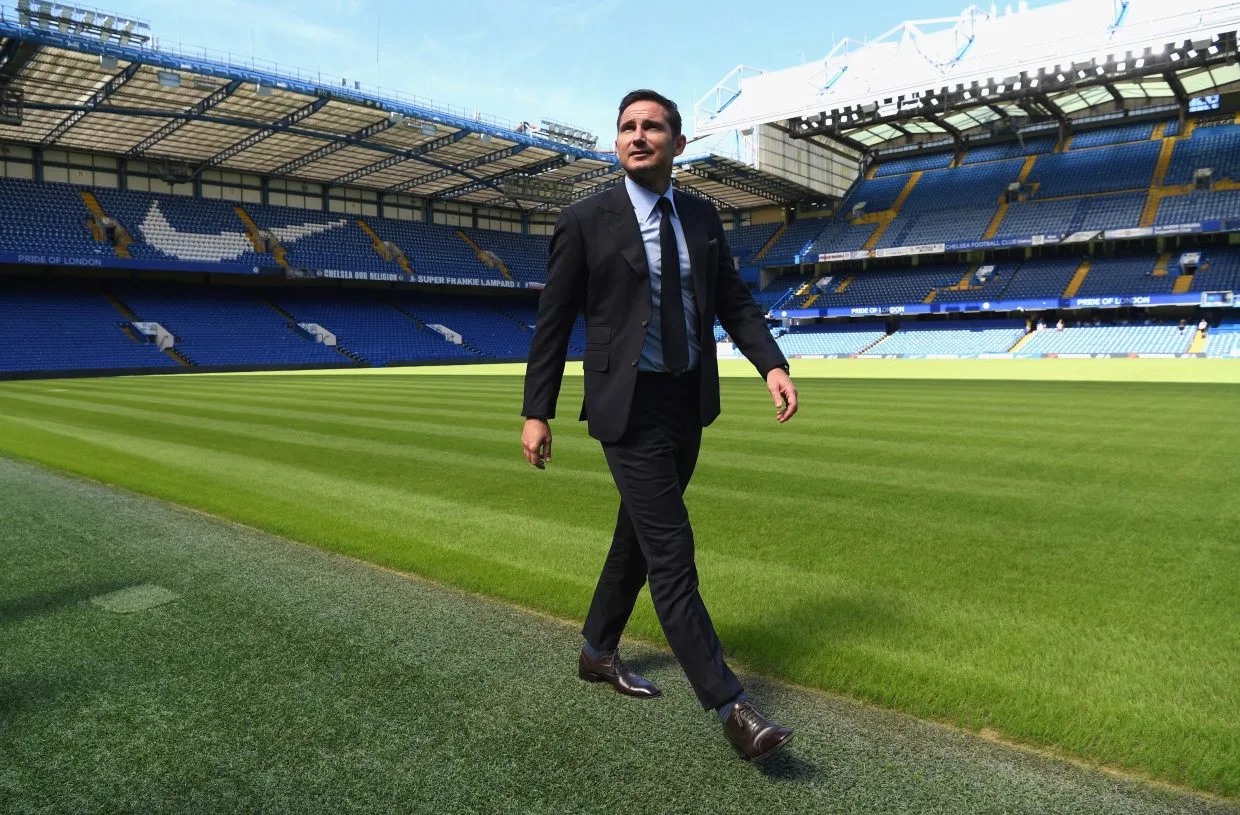 Frank Lampard’s appointment as Head Coach to the West London football club set the fans on a path they had forgotten after the frequent dismals of their club managers over the past two decades. The Abramovich-Era has certainly taken a turn for permanence and diligence, but more importantly for patience.

The Blues have witnessed more than twelve managers over the last twenty years and while that had kept the dressing room in a constant state of conflict, it has also been a boon for the likes of Frank Lampard who have played under a dozen of different managers and were granted front row seats to witness their individual managerial styles.

The positioning of his arrival could not be at a better time as the club takes a turn leaving its old guard behind and making way for young and driven players to make their place in the club. The Chelsea Youth Academy is one of the frontiers in youth training and as an organisation; it has proved that young players can safely be given the opportunity to prove themselves at Stamford Bridge in top tier football.

Frank was not just one of my best players ever, but also one of the best professionals! 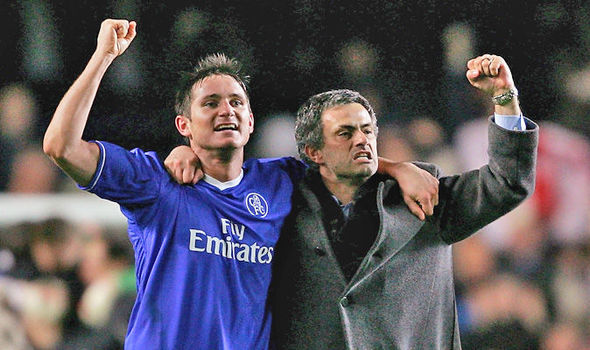 The club fanbase has been revived from the polarisation and expectation of low standards it suffered due to the frequent changes at the club. Fans now have risen to be more committed and motivated to support the club through the wins and defeats, whether the reason being the Head Coach or to cheer on the players that have risen through Chelsea youth ranks to make it to the first team and represent them. The likes of Tammy Abraham, Mason Mount, Billy Gilmour, Reece James, Fikayo Tomori are the future of the club and Lampard has given them all chances to prove themselves with Abraham and Mount heading the attack.

Lampard’s behind-the-scenes team including Jody Morris, Peter Cech, Chris Jones and Claude Makelele are nothing short of legends at what they have achieved and they know what it is like to win. But more importantly, they know what it takes to win as a team and the sacrifice behind it. All of them together working as a well-oiled machinery may do wonders for the club.

The only thing that Lampard needs to keep an eye on is his ability to make transfers. Transfers will play a key role in the success of the club. Inspite of being banned initially due to few unfortunate internal discrepancies, the club now has a full money chest to spend freely on available players. The mid season transfer of American player Christian Pulisic did not go in vain and the young player has proved himself worthy of instrumenting play and making sure the ball reaches the back of the net. However, the league’s most expensive goalkeeper transfer met with skepticism after Kepa Arrizabalaga could not prove his prices worth in competitive games and is hanging on a loose end with Lampard looking for an out with the goalkeeper. The new season signing of Ajax winger Hakim Ziyech will come as a strong addition to the elite group of Kovacic, Jorginho and Kante. The need for a striker was also extinguished with the signing of Timo Werner from RB Leipzig who has shown promise in his ability to coordinate with the midfield. The transfers are still open and the defence sector still needs strengthening. Many options are being considered and it is up to Lampard to deal with who he sees as a valuable addition to the team. 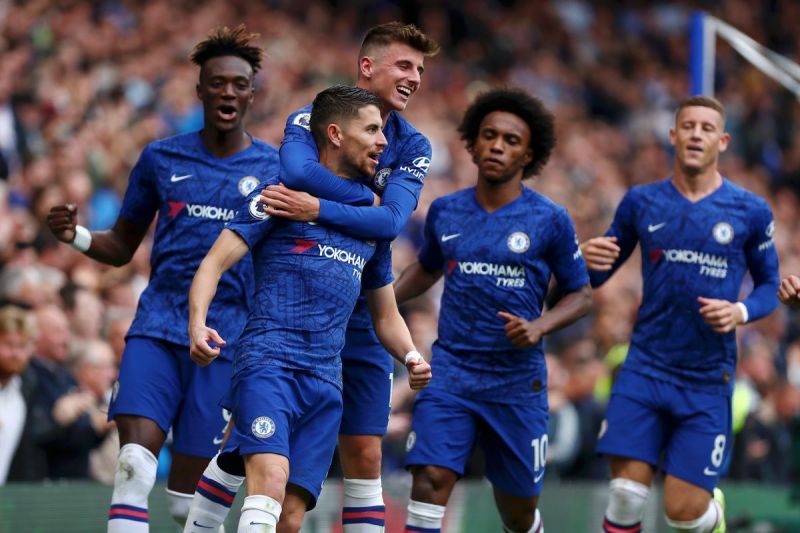 Lampard is the right person to begin an extended prime project with the club. With his historical and emotional attachment to the club, the fans and players are bound to be patient and work harder to achieve silverware and glory. The inspirational value of Frank Lampard should not be taken for granted. It is very rare that debatably the most victorious player of a club comes back to lead and mentor that club. Banners of ‘Super Frank’ and ‘Frankie Lampard’ are hung across the Bridge and chants from the fans do not go unheard. This plays a huge factor in driving the players to do better. Same was the case when Zinedine Zidane returned to his former club Real Madrid as Manager and went on to win three consecutive titles at the UEFA Champions League.

The atmosphere among Chelsea fans has never been so positive and it is the need of the hour. It cannot be denied that it will be a challenging journey of change, but that is why Lampard has been placed in the middle of the process. He is capable of holding all of it together while big changes are made in the club. Frank Lampard will keep the fan base and the players united.

His appointment has been compared with Sir Alex Ferguson’s time with Manchester United and one can only hope it is as glorious and committed.