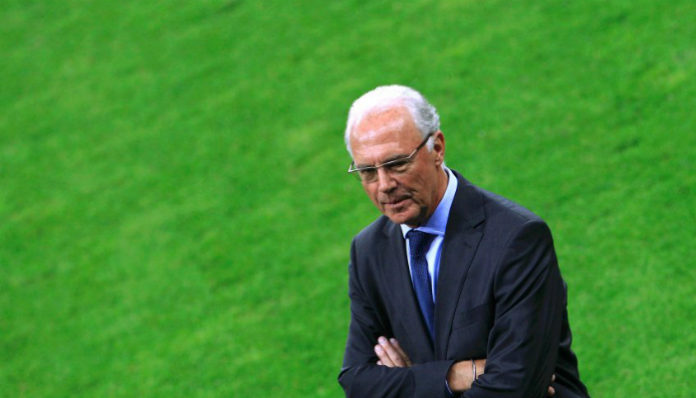 German football legend Franz Beckenbauer has been probed into the FIFA corruption scandal. 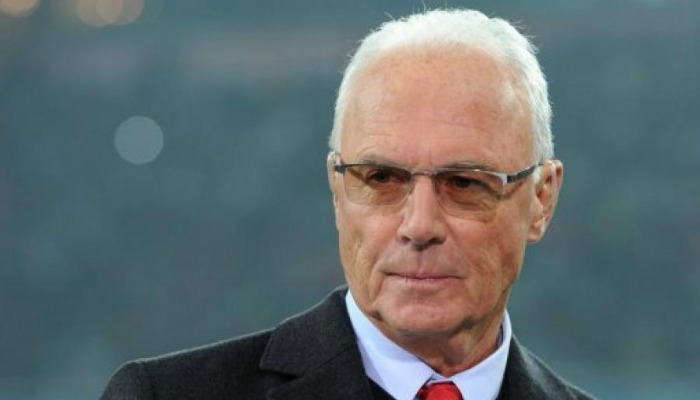 The 70-year-old will now face crimical charges as proceedings were opened against him in the court of Attorney General of Switzerland (OAG).

Beckenbauer was one of the four men who bribed officials to land Germany the hosting rights of the 2006 FIFA World Cup. 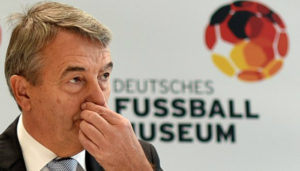 While the other two members are Horst Schmidt and Theo Zwanziger. The four men were members of the executive board of the organizing committee for the 2006 World Cup.

An investigation was started in March this year to look into the matter and it has found that the four men actively took part in misusing the funds allocated for the WC. 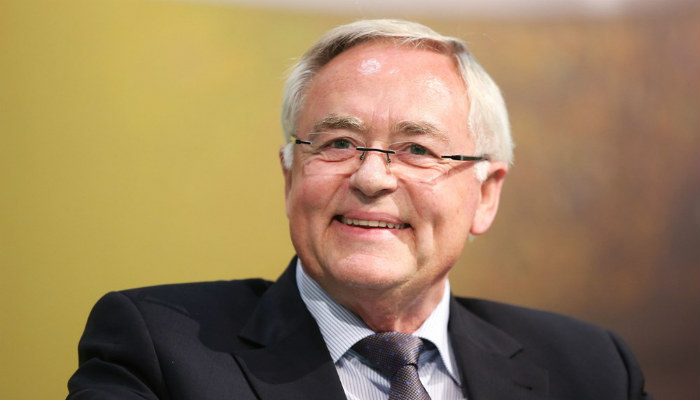 The funds were compromised and used to pay debts not owed by the DFB and the members were fully aware of the situation.

“The Office of the Attorney General of Switzerland has opened criminal proceedings in connection with the German Football Association [DFB],” the OAG statement read. “The suspects were members of the executive board of the organising committee for the 2006 World Cup in Germany.

Beckenbauer was the president of the committee while Horst Schmidt was the vice-president, along with Theo Zwanziger and Wolfgang Niersbach will face charges of fraud, criminal mismanagement, money laundering and misappropriation.

Swiss investigators have focused on a payment of 6.7 million euros ($7.5 million) by the DFB, which was cleared to finance a gala staged as part of the country’s efforts to host the World Cup, but was misused under the watch of the four accused men. 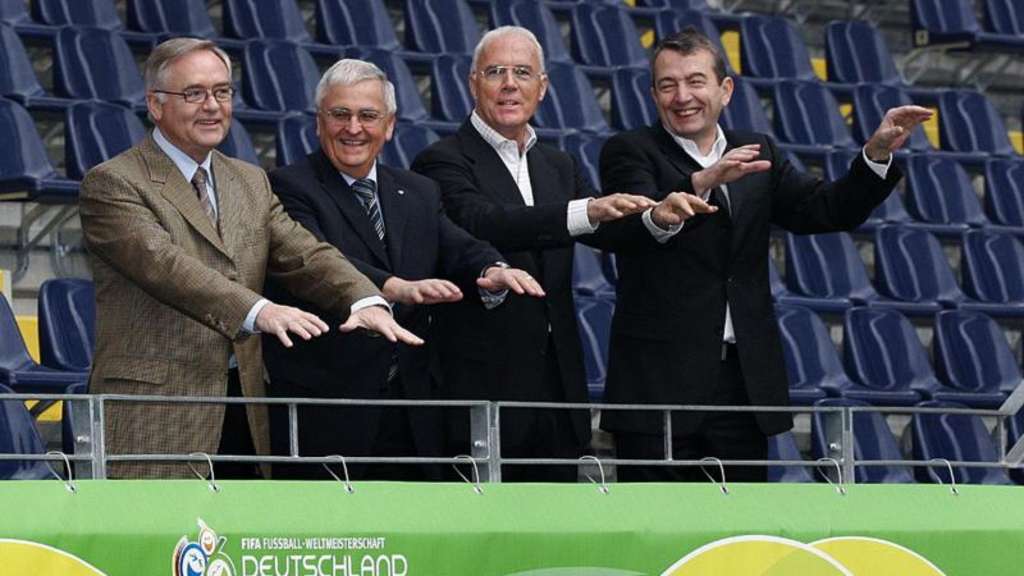 “The four persons named were members of the executive board of the organizing committee for the 2006 World Cup in Germany. The presumption of innocence applies to all four.

“The investigations focus on the joint financing of a gala event, initially at the cost €7 million, later reduced to €6.7m.

“It is suspected that the suspects knew that this sum was not being used to fund the gala event, but instead to repay a debt that was not owed by the DFB.

“In particular, it is suspected that the suspects willfully misled their fellow members of the executive board of the organizing committee for the 2006 World Cup.

“This was presumably done by the use of false pretenses or concealment of the truth, thus inducing the other committee members to act in a manner that caused DFB a financial loss.”

The DFB’s media Ralf Köttker said to a media outlet “We’ve seen the press releases of the Swiss General Prosecutor and the media coverage. We have no further information regarding the matter.” 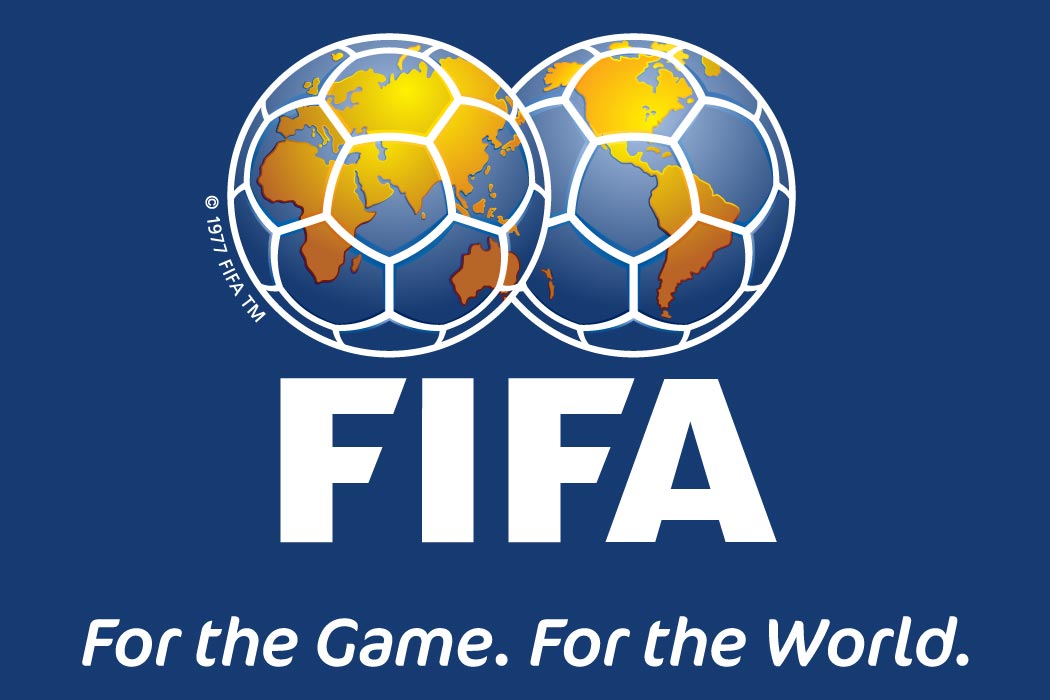 A Swiss team of investigators along with US prosecutors is currently also investigating the successful bids by Russia and Qatar to host the next two editions of the World Cup to be held in 2018 and 2022.

However, an investigation commissioned by the DFB in march failed to prove that votes were bought to land the hosting rights for the 2006 WC, however, the report did highlight that names such as Mr. Beckenbauer, former FIFA president Sepp Blatter, late former CEO of Adidas Robert Louis-Dreyfus, and Mohamed bin Hammam, a Qatari member of FIFA’s executive council who was barred from soccer for life in 2012 were all linked to payments with unidentified purpose and spending’s.

This is just one of the many inquiries and investigations that are surrounding the governing body of football, with US leading the probe to oust corrupt activities from FIFA.