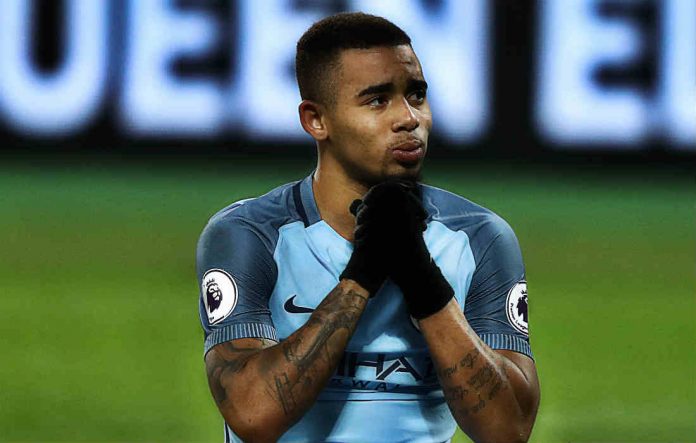 Goalkeeper Ederson has leapt to the defense of his Brazil and Manchester City teammate Gabriel Jesus after the striker’s disappointing performances at the World Cup.

Jesus failed to score in Russia despite starting in each of Brazil’s five matches as the team’s designated center-forward.

Ederson, who was a member of the Selecao’s World Cup squad but had not played, said Jesus has been unfairly criticized following the team’s quarterfinal exit.

“I think that what he needs to do now is rest and try to forget about what happened,” Ederson said. “He is young but also has experience in the national team.

“He was unlucky and a goal was the only thing missing because his work rate was very good and his positioning too. Just because he didn’t score, everybody is taking aim at him. If Brazil had won the World Cup, nobody would be criticizing him.”

Ederson said his Brazil teammates were “inconsolable” after their 2-1 loss to Belgium in the last eight of football’s biggest tournament.

“There were no words that could have comforted the players but we have to try to keep our heads up,” the 24-year-old said.