Did Pique Win The World Cup Just To Talk To Shakira? 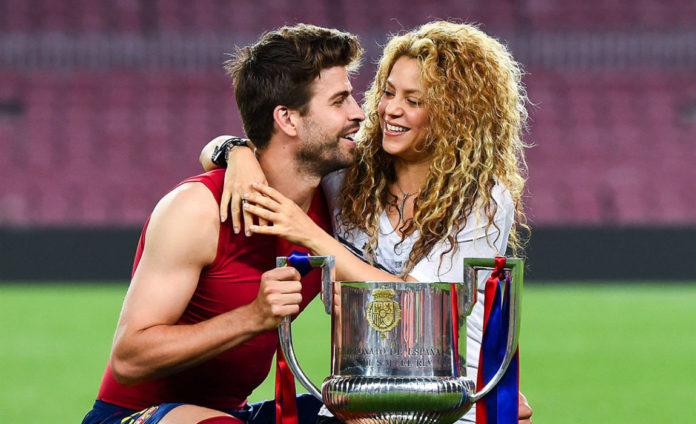 The year was 2010 and Gerard Pique was a man on a mission, a mission not just to win the World Cup but to woo his future his wife Shakira.

Pique met Shakira while preparing for the 2010 World Cup with the Spain squad the Barcelona defender appeared in the video of the Colombian beauty’s WC anthem Waka Waka. 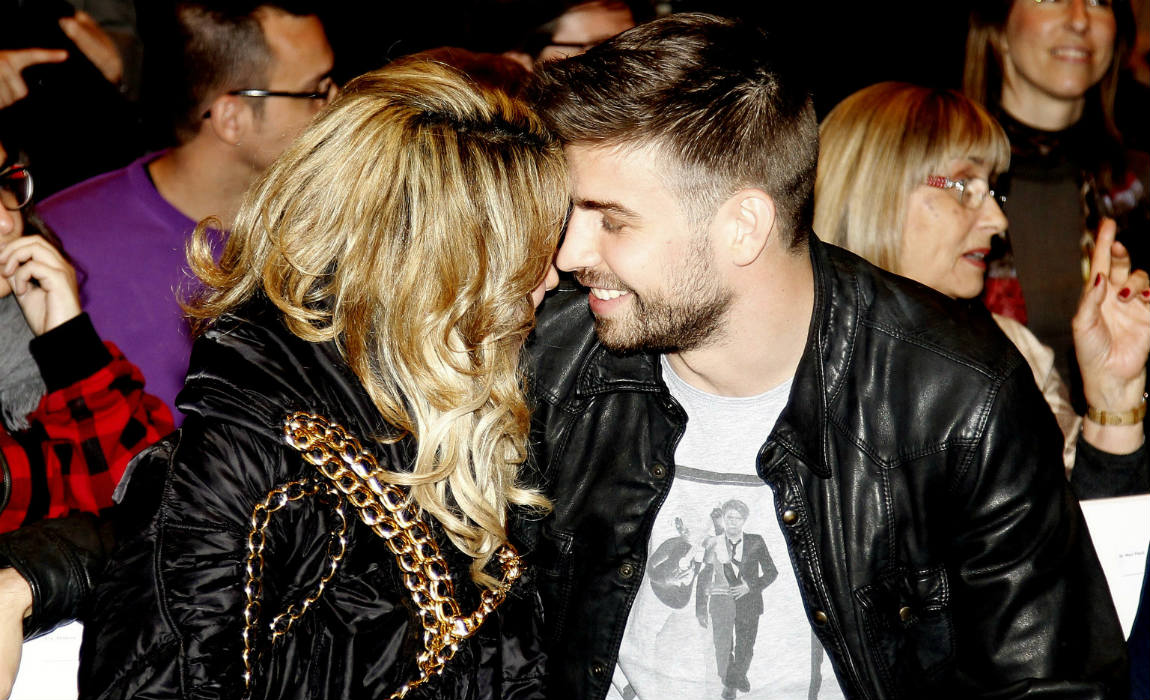 Pique remembers how he chose one of the most unromantic topic to strike a conversation with the Pop star.

The then 23-year-old discussed weather with the Pop queen, “I met Shakira in Madrid when we were preparing for the 2010 World Cup, and after appearing in the Waka Waka video,” he explained.

“It all started when we were together in Souh Africa and I wrote to her. She was already there because she sang in the opening ceremony and I asked her what the weather was like. 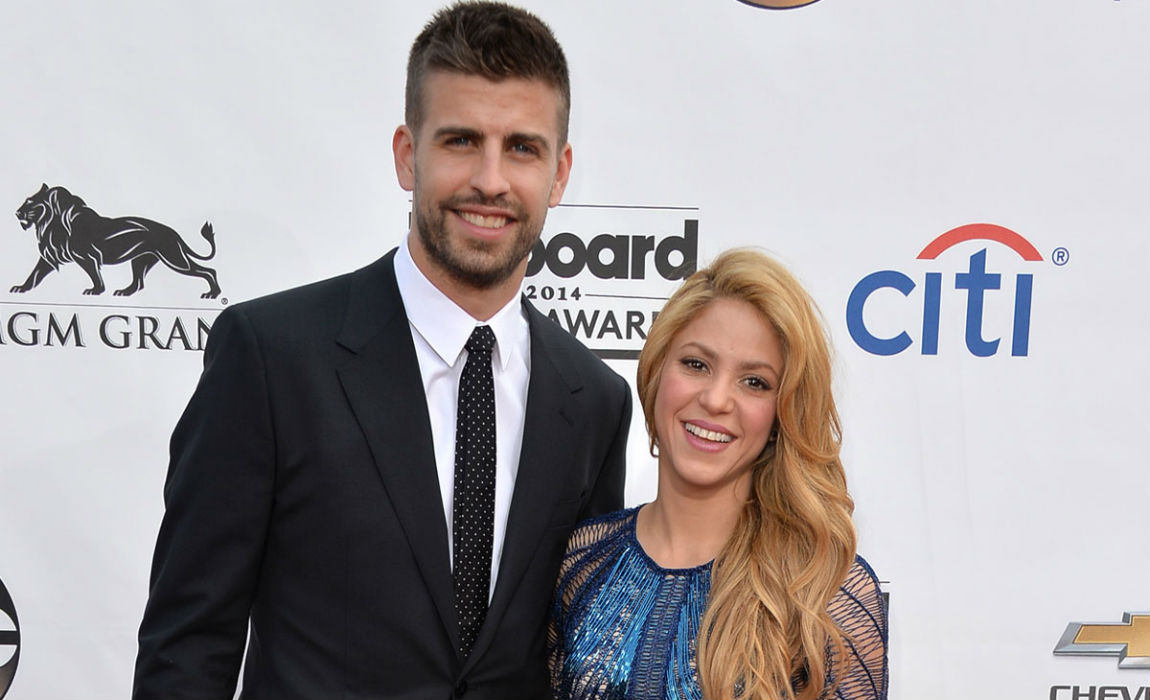 “It is the typical stupid question, and the normal answer is to tell me to bring a jacket.”

Shakira, however, proved to have an eye for meteorological detail that Pique was not quite expecting.

“But she started telling me what the weather was like in every single moment and it got to the point where I told her we would have to get to the World Cup final to see her again – she was singing at the final,” he added. 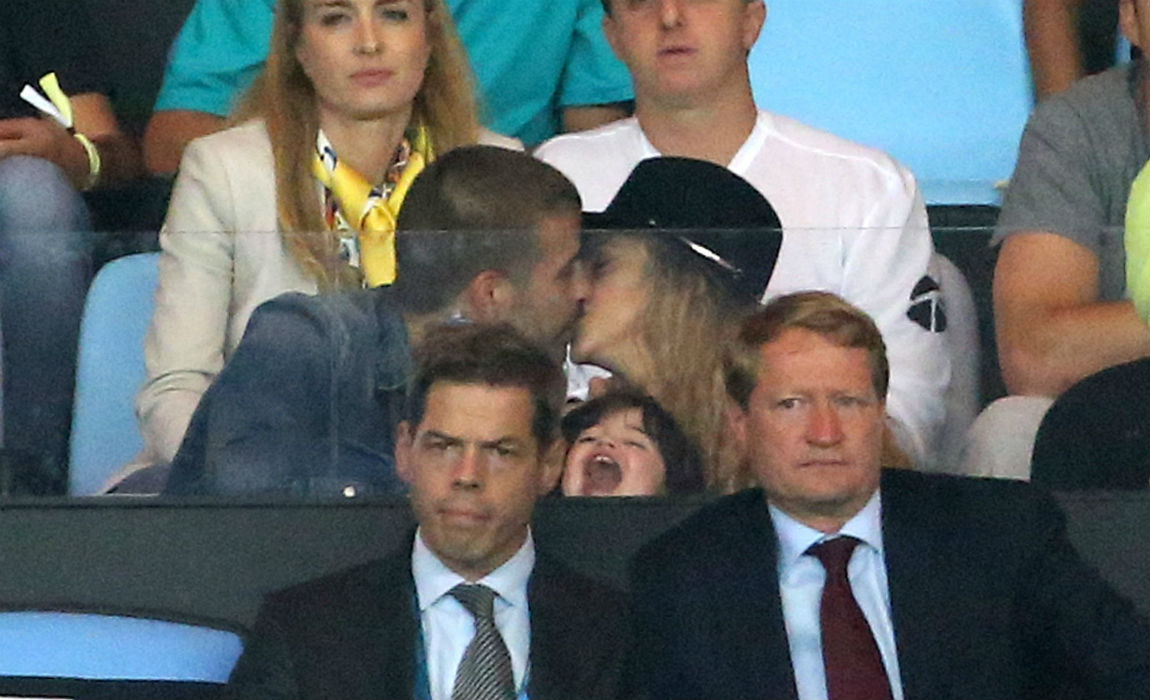 “Once we got to that stage, we might as well win it. We got there and we won.”

The couple have been together for 6-years and have two beautiful sons.

Well, quite a fascinating story isn’t it. Pique not only won his lady’s heart but also won the World Cup while doing so.

Not bad Mr Pique not bad.