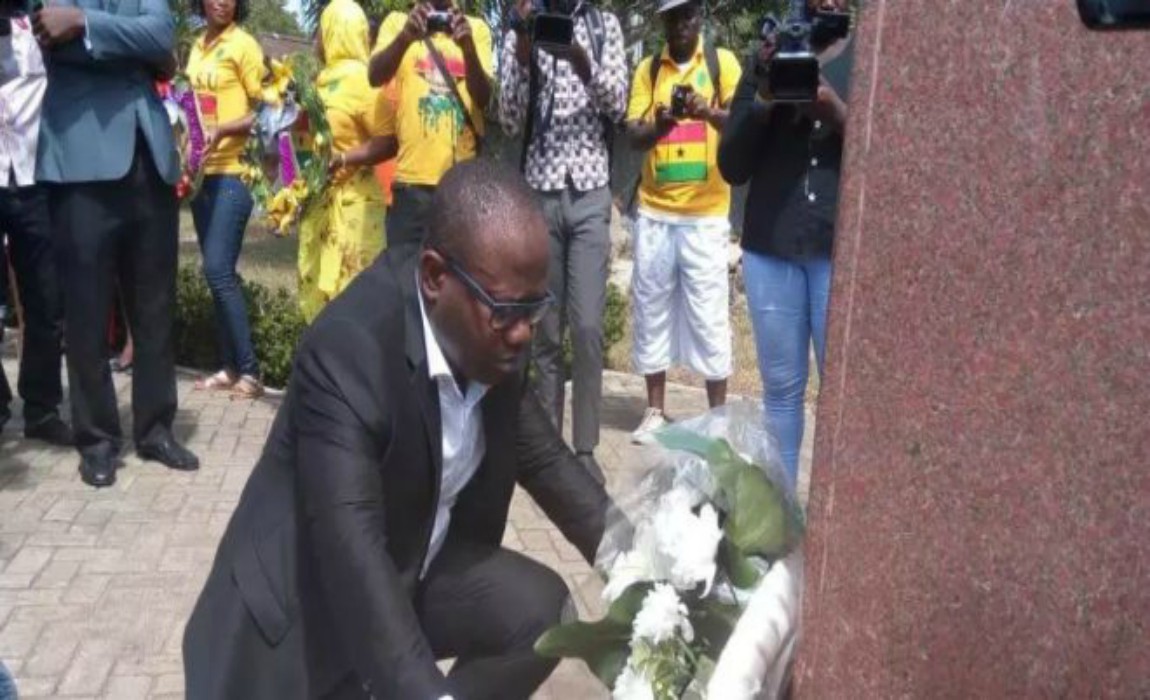 Ghana on Tuesday commemorated the 16th anniversary of the tragic stadium disaster that killed 127 soccer fans in 2001, the saddest day for sports in the country.

The day was observed with a wreath-laying ceremony at the Accra Sports stadium, attended by government officials, soccer-loving fans, and family members of the victims.

We are still hurt

We have not forgotten

Our heroes are gone

But your memories remain

The 127 soccer fans died on May 9, 2001, in a tragic incident at the stadium during a local premier league match between Ghana’s two most successful football clubs, Accra Hearts of Oak and arch rivals Kumasi Asante Kotoko.

May 9, 16 years on and our thoughts and prayers are with those 126 fans who went to the Accra Sports Stadium and never returned. #NeverAgain pic.twitter.com/jpNz74Qfm5

The police fired tear gas into the stands in their efforts to control rioting fans after Hearts overturned a one-goal deficit to lead 2-1, resulting in a stampede during which the fans lost their lives while attempting to escape. 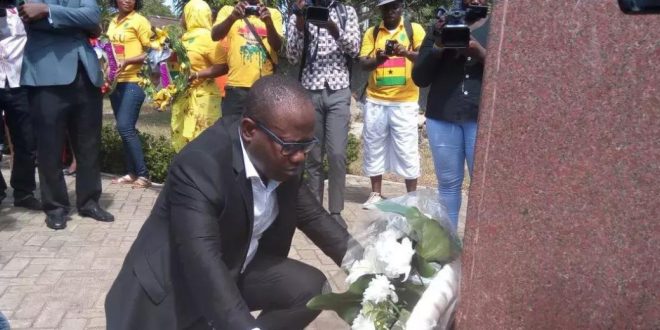 Hundreds more fans were seriously injured during the incident described by aficionados of the game as Africa’s worst ever stadium disaster.
Addressing the gathering, Minister of Youth and Sports, Isaac Kwame Asiamah called on Ghanaians to embrace the tenets of sportsmanship which encourage the promotion of peace, unity and national identity. 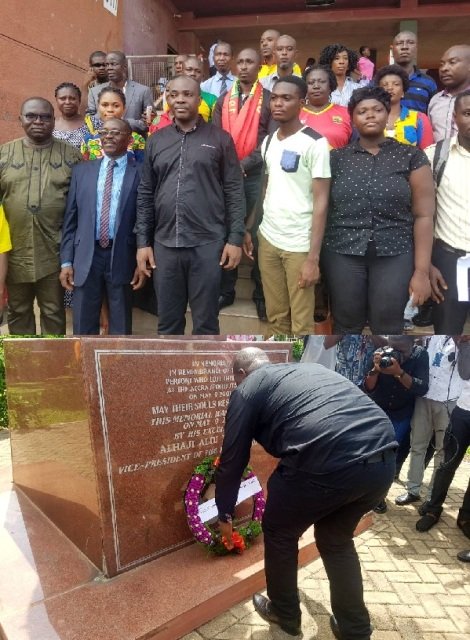 “We have to be committed that whatever happened on May 9, 2001 never repeats itself,” he said.
In a statement to mark the day, the Ghana Football Association urged all stakeholders to provide effective security at all football matches to ensure the safety of everybody involved in the game. 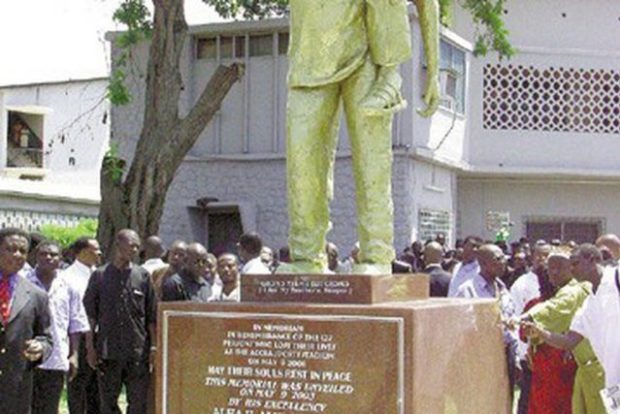 It stressed the need to improve and maintain sports infrastructure, effective security and safety measures across the country to prevent a re-occurrence of such a disaster.