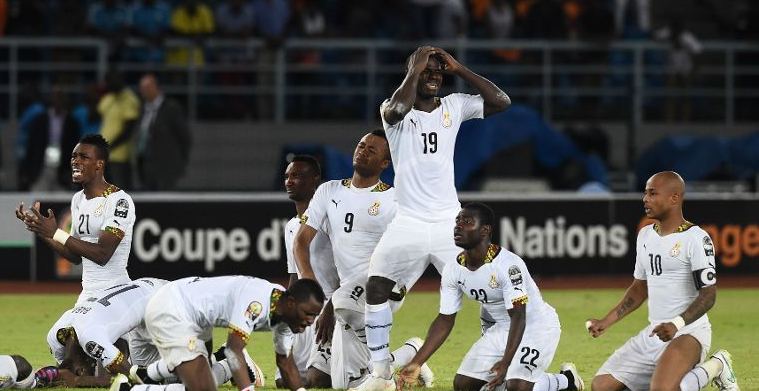 The game will take place just days before Mexico’s participation in the 2017 Confederation of North, Central America and Caribbean Association Football (CONCACAF) Gold Cup, the official national team competition in the area.

The match which will be played at the Houston’s NRG Stadium in Texas is part of the landmark 15th annual Mexican National Team U.S. Tour, which took off on Feb.8 in Las Vegas, the GFA said.

Ghana and Mexico have met in two international friendlies with the North Americans winning both ties.